This week celebrated Independence Day with our closest neighbor Canada and here at home in the US. We enjoyed the moments that unite us while many fear something catastrophic could occur based on the actions and inactions of those at home and abroad. We face accelerating climate changes and natural disasters. But more than that we face threats from governments highlighted by North Korea at this time.


Trump took his show on the road this week for a three-day visit stopping in Poland first then on to the G20 Summit in Germany. Trump likes to keep his plans quiet and I agree. Why would any nation tell the world, and the enemy, their plans? North Korea kept the firing of its ICBM on Tuesday a secret. Is there a safe way to negotiate a deal with North Korea? The answer seems to be no - aggressive action will have to be taken. But what does that mean? Trump said he was considering "pretty severe things" in response to North Korea's recent test-launch of an intercontinental ballistic missile. The return to war with North Korea takes me back to my childhood in the 1950's. Those were scary times, but today a nuclear war would be catastrophic both at home and abroad creating the Third World War many people foresee and fear would come to pass in end times.


Earth Changes: North Korea is hitting areas near the Pacific Plate. You know what that means. The Pacific Plate is already breaking up. Nuclear attacks will accelerate the process as the Pacific Plate splits apart causing the predicted tsunamis -> the ripple effect to other tectonic plates ... etc. etc. etc. ... more end time events - the Okhotsk Plate is bounded on the north by the North American Plate. 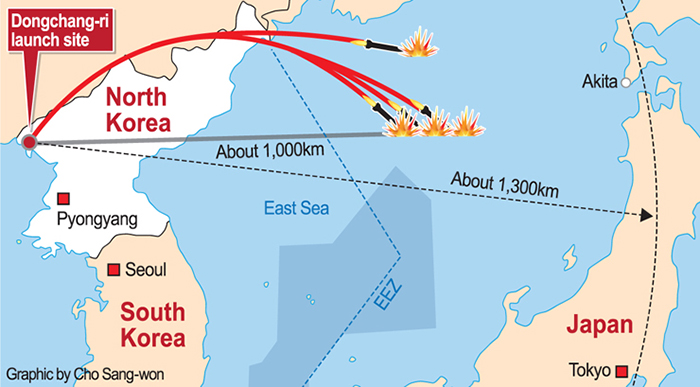 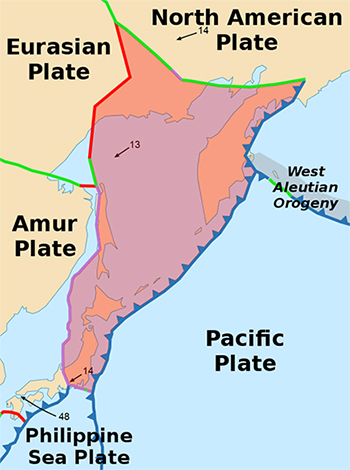