A Workshop by Ellie Crystal 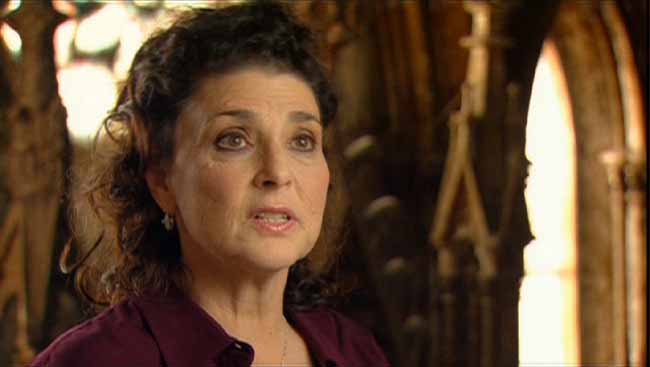 The workshop brought together students from different areas on NYC and Long Island, to share in a special afternoon. Dori Ann was the perfect hostess - her home having amazing energies. Of course there was a birthday event - not mine this time - but Dori Ann's cousin, Andrea, who turned 25. Unusual for me, I didn't think to take pictures, but the memories will remain for each of us. From reality, to energy work, to psychic development, many topics were covered.

A student from Staten Island talked about losing everything when her home - eight house off the beach - was devastated by hurricane Sandy last fall. She described living in her SUV and how everyone came to her aid with things to help her rebuild. She has recently returned to her small bungalow-style home and still keeps in touch with her neighbors who will need months to rebuild. All across the area, clients are still coming to me with stories about destruction and rebuilding ... and everyone knows ... this is just the beginning. From the seismic Pacific coast to the hurricane driven East coast ... people are waking up to reality and where she is going.

Six months after Sandy: 'Home sweet home' for some, others still adrift   NBC - April 29, 2013
The construction noises are almost constant at daytime in this coastal enclave six months after Hurricane Sandy, but for many residents whose homes were badly damaged, recovery is moving at a slow pace - or not at all. Many of those displaced by the so-called superstorm say they are stuck in limbo, trying to raise money to pay for repairs or replace their homes while coming to grips with new, federal flood-zone maps that many fear will make it too costly for them to return.

Hi Ellie
Thank YOU so much! Sunday was great! I had to peel myself out of bed Monday morning, I was so exhausted. haha ... I would love to have another class. We'll discuss. I know my cousin Dre booked an appointment with you for this Saturday. She's very excited! I think the class was a very important step for her. Thanks again! I'll give you a call towards the end of the week. Dori Ann - Media Production. Her next show is "Why Won't You Pick Up Our Garbage?" at the Cherry Lane Theatre in Manhattan - May 17th & 18th.

Hi Ellie,
The class was a hoot! That was so much fun! I had no idea what to expect and/or what to disclose to the group, so I just let it all out. You should do that every two months or the first Sunday of every month. That was most awesome class I ever attended. Such wonderful people. Thank you for inviting me. Let's do it again! Clell - Actor currently in The Americans (2013 TV series)

Hi Ellie,
Thanks for your time Sunday. Tell Z I said "hi" and thanks for revealing himself through you. I was wondering who he was. Christel - Partner/Employment Consultant - She also speaks to an entity who goes by the name "Z" and has completed Reiki II. Christel left early to attend the final hours of the Tribeca Film Festival. She wrote: "Best of the Fest" was a documentary about the creative director of Gucci. Not what I would have chosen but it was my first event for a business group I belong to."