Messaging Then and Now 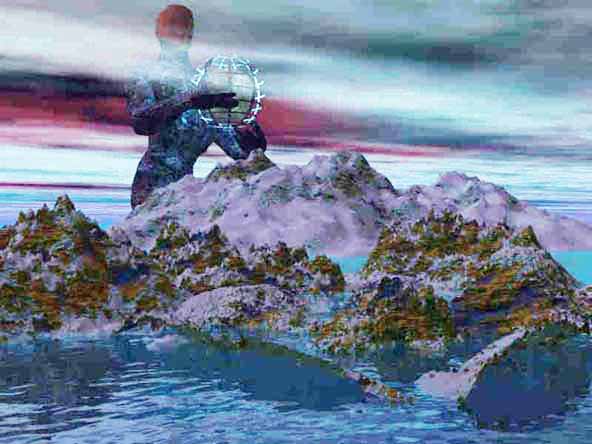 Megalithic "messages" created in stone represent Earth's past - many destroyed by war
or Earth changes - their messages a retrospective of ancient civilizations. It's all in the grids. 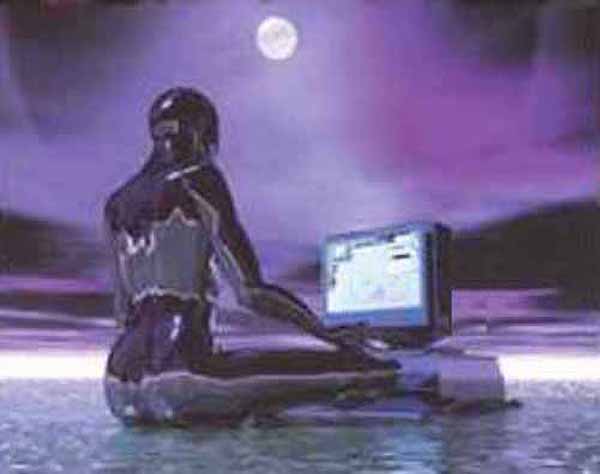 Messages created in cyberspace are the "present" based
on Humanity's current programming to communicate. 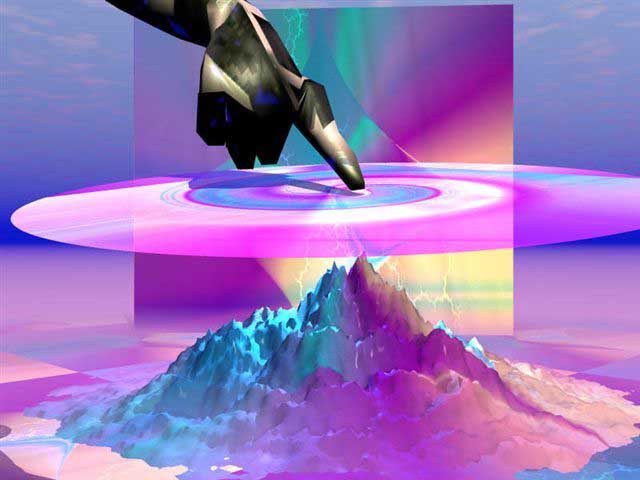 Messages created above our sensory frequencies align the grids through quantum mechanics and though not our future - hold many answers. Humanity is a 'dumbed-down' experiment with one agenda ... study emotions. The challenges are never-ending as the algorithm that holds our experiment in place (physical reality) can recycle endlessly. Until the project/experiment or however you see it ends - we are stuck in the eternal loops of time traveling in circles. We call it past lives, parallel lives, whatever. If you believe that you can ascend beyond physical reality and take your identity - you are wrong. If you think that is where you will find the answers - what you will discover is we live in a simulation. It will perpetuate until the algorithm that creates the simulation hits "0". 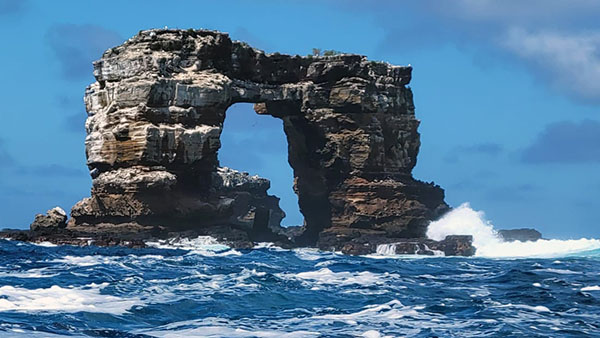 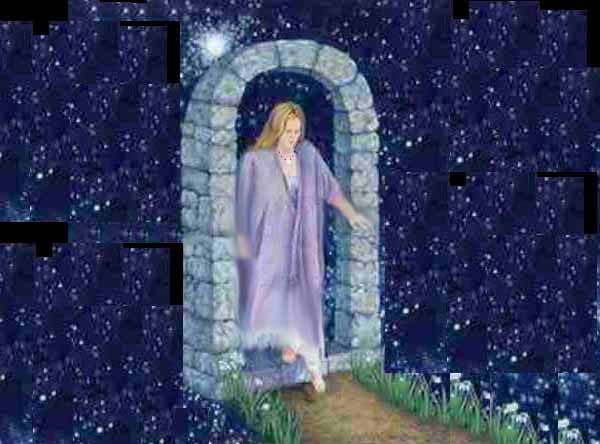 Arches are structures with deep resonance. They embody and symbolize many things: strength and support, lightness and openness within density, thresholds into liminal space, stepping through certain perspectives to see what's on the other side. Walking through an archway represents the sloughing off of the old and moving into a new phase of life, balance in duality, spiritual gateways or portals. "Arch meaning" also deals with initiation and ceremonies of renewal in many cultures. Aches are symbolic of Greco-Roman sky god Zeus/Jupiter. 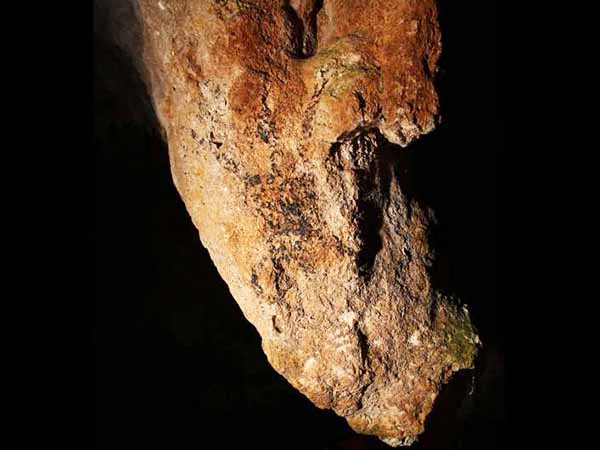