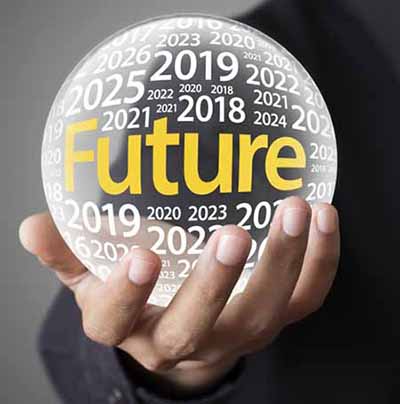 Predictions for a new year generally have an ominous feeling to them but in duality we know many people will accomplish a lot amidst the chaos that permeates reality today with 2018 no exception. The spikes in the grids always come out of the blue with vague references (and out of body grid viewing) - but no date and time because time is an illusion which means so is everything else.

Predictions often overlap or are set up to fit one's philosophy on a specific topic - such as alien agendas. "Facts" can be tweaked to "theories" - more busy work as one seeks their greater purpose. There are personal and universal predictions, so have fun with it all while understanding the nature of reality as a simulation set in linear time for your experience. The average person who finds their way to Crystalinks is already psychic and can predict things more accurately than the seers of old.

The human condition will grow worse as the consciousness grids collapse (so much violence, misunderstanding, and intolerance) as people once again look for ways to balance it all - more yoga, holistic practices, traveling and questing, and you know the rest. The desire for freedom, and the knowing that things are coming to an explosive head, accelerates. Be careful.

Science and technology march on to explain the day and piece together who we are and why we are here..

A.I. will move up the scale in the most posted news as we come to understand who we are beyond Human Design, perhaps hybrid aliens, perhaps something more.
A.I. Big Brother have been watching for a long time ... shades of Person of Interest (TV series)


Aliens will not meet and greet. Dissemination of information continues on ... with the usual sightings in the sky.

More is revealed about the Moon and Mars - though we already know about stargates, bases, mining, spaceships, aliens and more.

Science and Pseudoscience continue to merge as do Science and Mythology.

The market will not crash. Since 2008 psychics have argued with me each year that it will crash again as that is what they see. In the cycles of duality, common sense and past experience, dictate that it will happen again but not yet.

The Tax Bill will see adjustments.

World War III will not happen.

The 2018 elections return the Democrats to power in the House as the pendulum swings back but the knowledge that a bipartisan system doesn't work becomes more evident with no change in how things run.

Corruption and conspiracies will keep people busy and guessing while the real agenda looms behind the scenes.

No terrorism at the Winter Olympics in South Korea from February 9-25, 2018. Canada will be a big winner.

Sexual misconduct cases increase in outing perpetrators and victims. 2018 will be a year for women.

Many of us will enjoy the British Royal family especially this spring when a new baby is born to Kate and William followed by the wedding of Harry and Meghan. Best wishes to all. 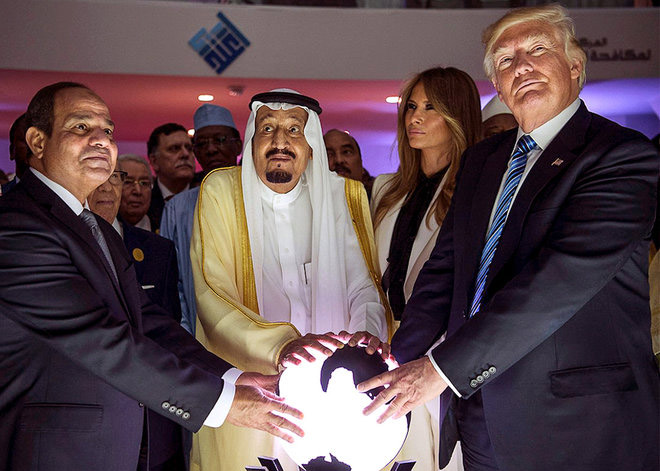 Trump will NOT be impeached until his mission is complete.
When it does, some may not believe, but the truth will out.
In the meantime there will be a lot of ... he said ... she said.

Life's but a walking shadow, a poor player
That struts and frets his hour upon the stage
And then is heard no more: It is a tale
Told by an idiot, full of sound and fury,


But this time it will signify something.