It seems that in this day and age little remains hidden, some facts spot on, others exaggerated, and most regretted on an emotional level. Truth and Freedom are intertwined on all levels of existence and are in focus today.

Years ago when it wasn't easy to find out or prove who did what, people got away with a lot, but not today in the world of technology and social media. In physical reality, where the games of emotions are studied and explored, truth is sometimes a great healer for those who have been programmed as victims and wounded, but on the other hand truth can be exaggerated and distractive/destructive.

One should never forget that we are experiencing in a physical bipolar reality wherein everything is supposed to bring some sort of emotions to the fore. This programming has caused people to do things that are unacceptable. Do you think anybody wants to be a serial killer, rapist, involved with the acts of violence? Do you think people want to spend their whole lives in healing mode because of genetic programming that created their life experiences some of which are emotionally and then physically crushing? No. If you understand the nature of reality as a simulation it helps get through the insanity which grows worse as the consciousness grids collapse.

Trump's gave his third State of the Union address triggering emotions from humor to distrust as he read from a teleprompter - his messages triggering emotions in others though his pattern is to speak his emotional truth on Twitter. Crazy right?! Yup! Trump is the perfect character in the simulation to stir things up day after day. I have always felt sorry for those who have to work with him.

Just as interesting (and synchronistic) were three events out of the state of Virginia - where many politician dwell - having to do with top officials there. There's a common phrase that says: "Things comes in three's" to manifest in physical reality (3D) and often they do. The political future of Virginia's top three elected officials is in doubt after Attorney General Mark Herring acknowledged on Wednesday that he, too, had worn blackface at a party in college. Days earlier, he had called for the resignation of Gov. Ralph Northam, who had admitted wearing blackface. Hours after Herring's disclosure, a woman who has accused Lt. Gov. Justin Fairfax of sexually assaulting her in 2004 issued a statement describing her accusation in detail. I saw Fairfax on the news where has adamantly denied the allegations. By now you know the pattern. Other women will come forward and it will be time to say goodbye to these three men. If all three men were to step down without immediate replacements, Kirk Cox, the Republican House speaker, would become governor. Northam, Fairfax and Herring are all Democrats.

The Zipper Effect is about the movement of consciousness or grid travel or time travel within a physical Simulation. The teeth of the zipper represent DNA that opens as souls return to consciousness. The teeth are the interconnected gears of time and synchronicity that disappear as the zipper opens. Zipper is another Z word. When a diagonal line is drawn from the top left of the Z to the bottom right - it creates the hourglass of time.

Your brain is an electrochemical machine that processes with binary code
creating the illusion of linear time. This is the journey of your DNA.

Do you see this zipper opening or closing? 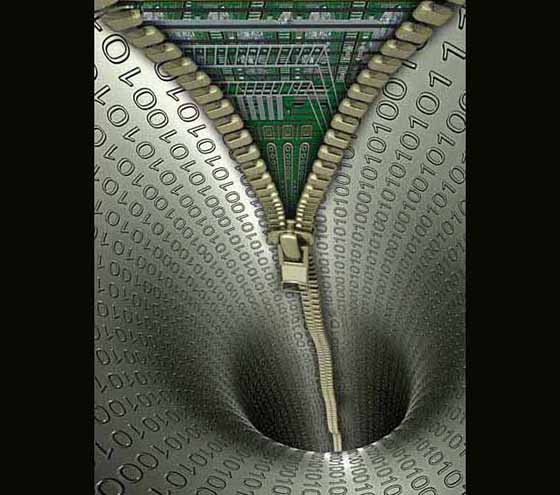 The sun reflection not only serves as a clock at 11:58
but as a reminder that a portal is opening out of time. 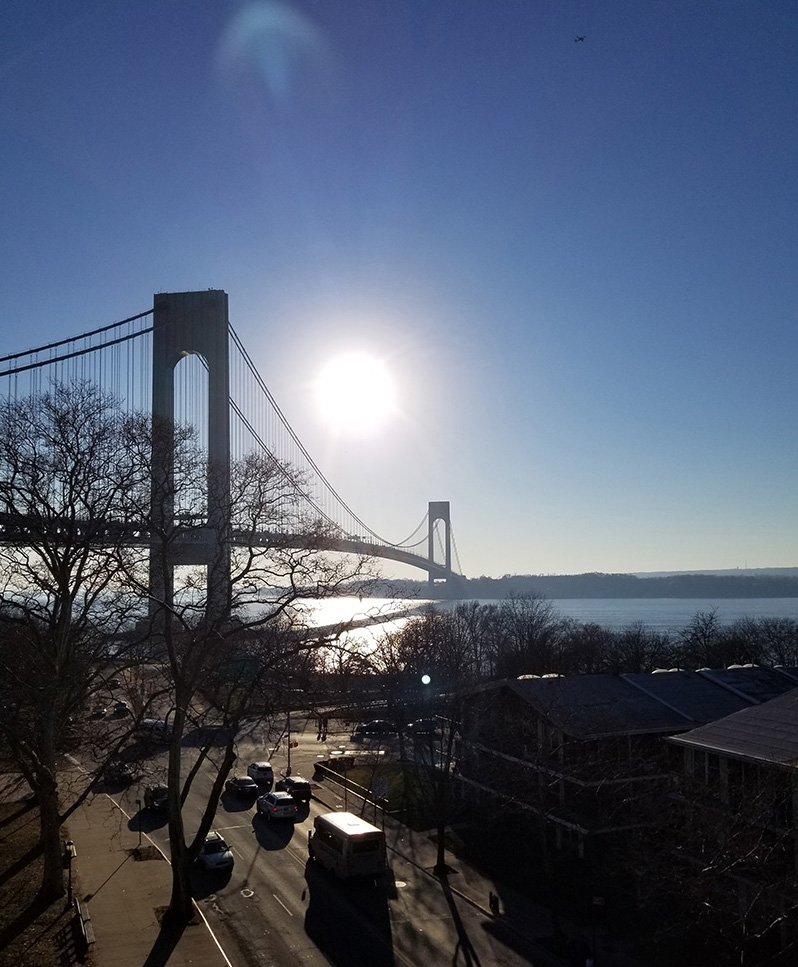