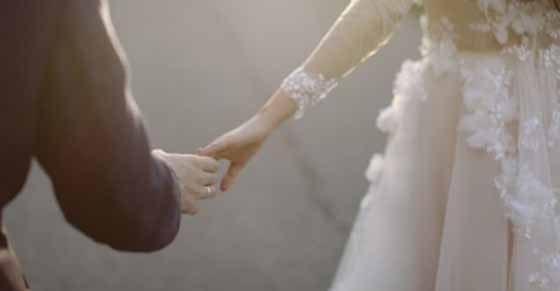 Marriage, like anything else, serves a purpose, but many people who can meet their social, emotional, physical, and financial needs elsewhere - often chose to avoid the dramas of sharing in a marriage - enjoying friends and lovers.

People with emotional problems discover that they choose partners who are also unstable as each is seeking the person who can make them feel whole and safe. How many people have walked down the aisle knowing it was a mistake?

What are we learning today? Everything is shifting and changing so quickly the person we quest after probably doesn't exist. "The One" for the most part is an antiquated concept, and the best chance at happiness are two people who grow together vs. apart.

If you do not like, respect, or understand your partner, you are in the wrong relationship. Time to get out ... and yes I understand collateral damage but then there is the emotional damage staying creates for everyone. This alone is why many people chose to remain single.

> The worse person to be married to is a narcissist. They'll blame you for everything even if the evidence is contrary.

The article below is something both men and women tell me. The best suited people for marriage generally find their partners around age 30 though as life expectancy increases one has to see the changes in the relationship as each decade of our lives evolves. I believe many people marry young because they're programmed to have children with a certain person after which they stay a while then divorce and seek out someone who they are best suited to. If they're lucky they find that person if not they know where to find a good lawyer.

I have found for older women, the fear of being alone after years of living with someone can be overwhelming, yet living with the wrong person chips away at the soul little by little and then comes the emotional game of who is the caretaker of the other - nasty stuff especially for those who are not caretakers. I know caretakers and backup systems are important, but are not always available ... hence another blog for another day.

To answer the question the article poses ... we look at little boys and think they will outgrow their adolescent behavior and become desirable as partners in life. Sometimes that happens but for the most part both men and women are not particularly desirable in the long-term as life has become about healing issues blah blah blah blah blah.


Is a Shortage of Desirable Men to Blame for Fewer Marriages?   Psychology Today - September 23, 2019
New research identifies an interesting quirk in the marriage market that might explain declining rates of marriage. Taking an economic approach, the authors argue that there's a fundamental mismatch between what available men in the United States have to offer and what available women in the United States are willing to accept. Maybe, they propose, women aren't getting married because the highly desirable men are taken.