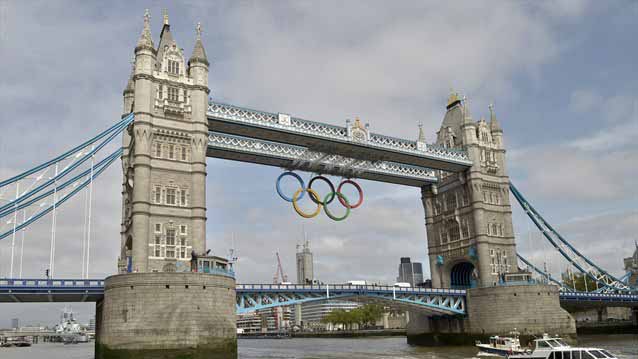 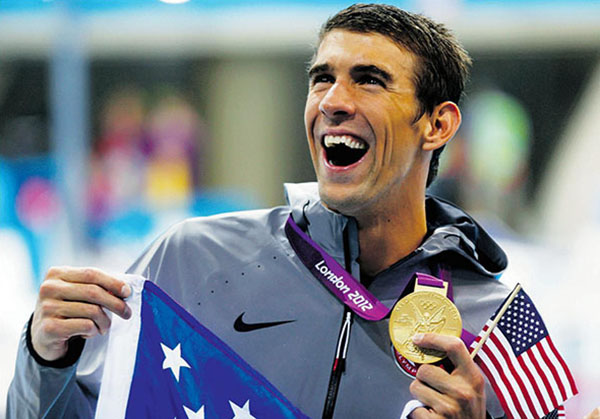 Michael Phelps became the most decorated Olympian of all time with 21 medals. 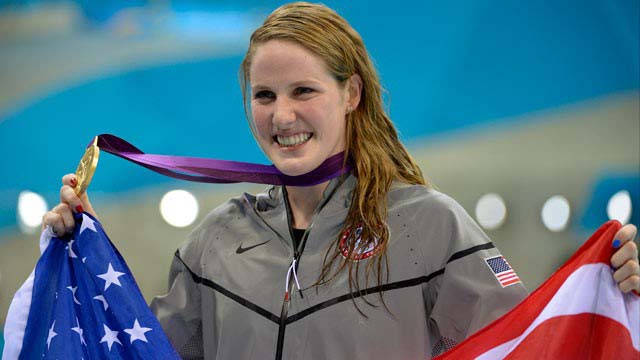 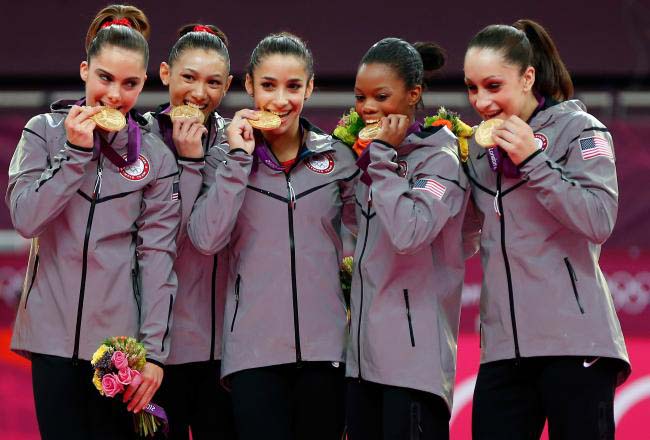 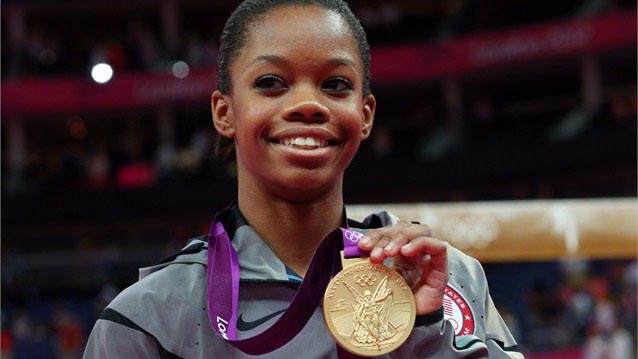