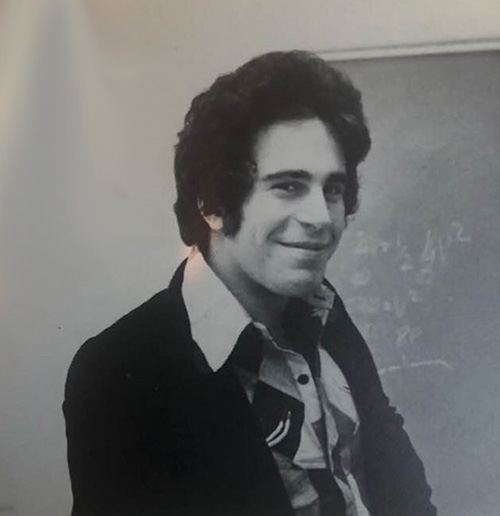 Since the Jeffrey Epstein Sex Scandal broke last week - with ties to rich and power players like Trump who abuse women - in Epstein's case adolescents - I have been telling friends that Epstein seems familiar going back to my childhood though I never considered searching for him on Wikipedia until this morning.

The connections are - we were both Jewish, born in Coney Island by the water, Aquarians, teachers, and High School graduates at age 16. I remembering having a friend named Iris Lee Epstein perhaps his relative. His father's name Seymour Epstein rings a bell from way back when.

Most of my memories prior to my UFO incident at age 11 in the Nevada Desert have always been vague even when I return to Coney Island which has always drawn me to it. As I am 10 years older than Jeffrey Epstein - and my family moved from Coney Island when I was 11 - unless the families knew each other - we never met.

I feel like all of this is supposed to trigger my memory about something going back to WWII Germany when Epstein and I knew each other in that timeline with a connection to Coney Island and other-worldly experiences that influence us today.

Jeffrey Epstein is the oldest of two siblings. Epstein and his brother Mark grew up in Coney Island, Brooklyn. Read more 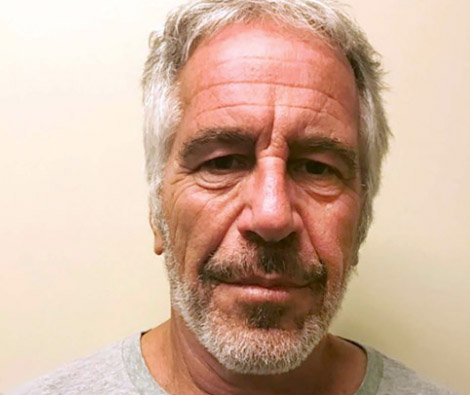 Officials report numerous lapses at the federal jail in Lower Manhattan where Jeffrey Epstein was found dead in his cell Saturday morning. After being removed from suicide watch less than two weeks before, he was supposed to have been housed with another inmate, with guards checking in every 30 minutes. Apparently neither procedure was followed. The ramifications of Epstein's death are playing out in Washington. Attorney General William Barr announced the Justice Department is opening an investigation. Meanwhile Trump fueled the conspiracy theory machine by promoting a baseless claim that the Clinton family was somehow linked.