Once upon a time my family lived and played in this oceanfront community.

Monday November 19, 2012, I returned to take photos, and talk with local policemen and construction crews.


The ocean is south


Facing east ... The Marine Park Bridge in the distance goes to Breezy Point and the Rockaways. I knew the owner of this house. 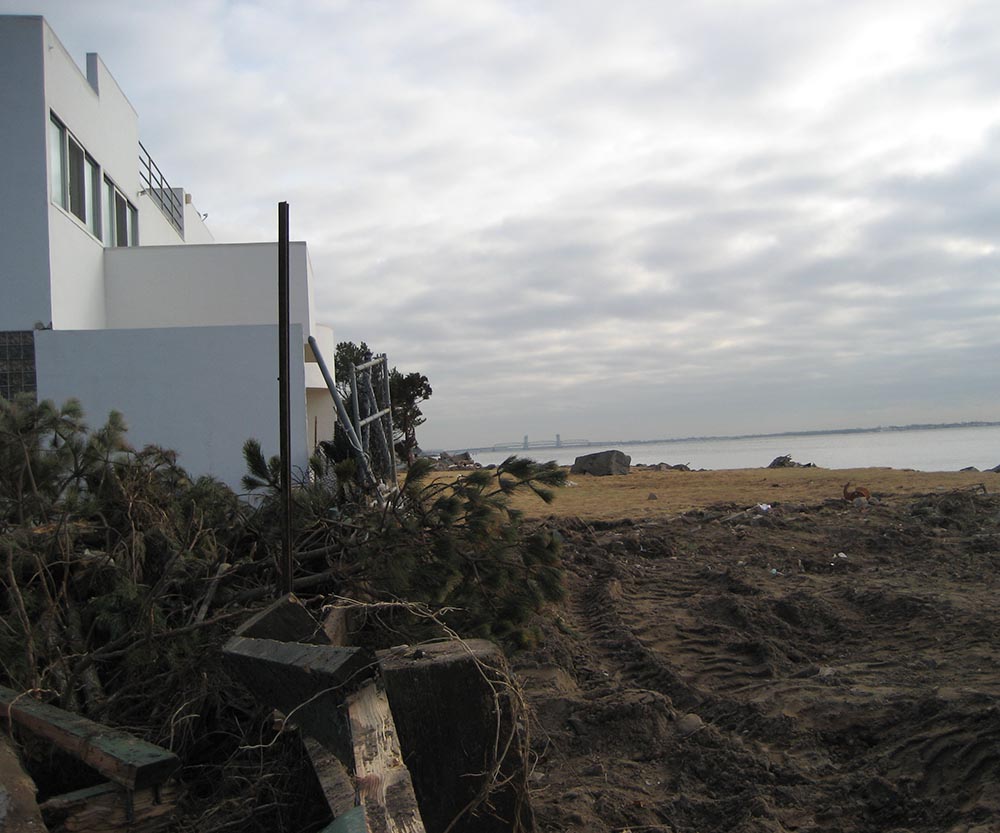 This was an esplanade that ran from Manhattan Beach -> Brighton Beach -> Coney Island ->Bay Ridge. 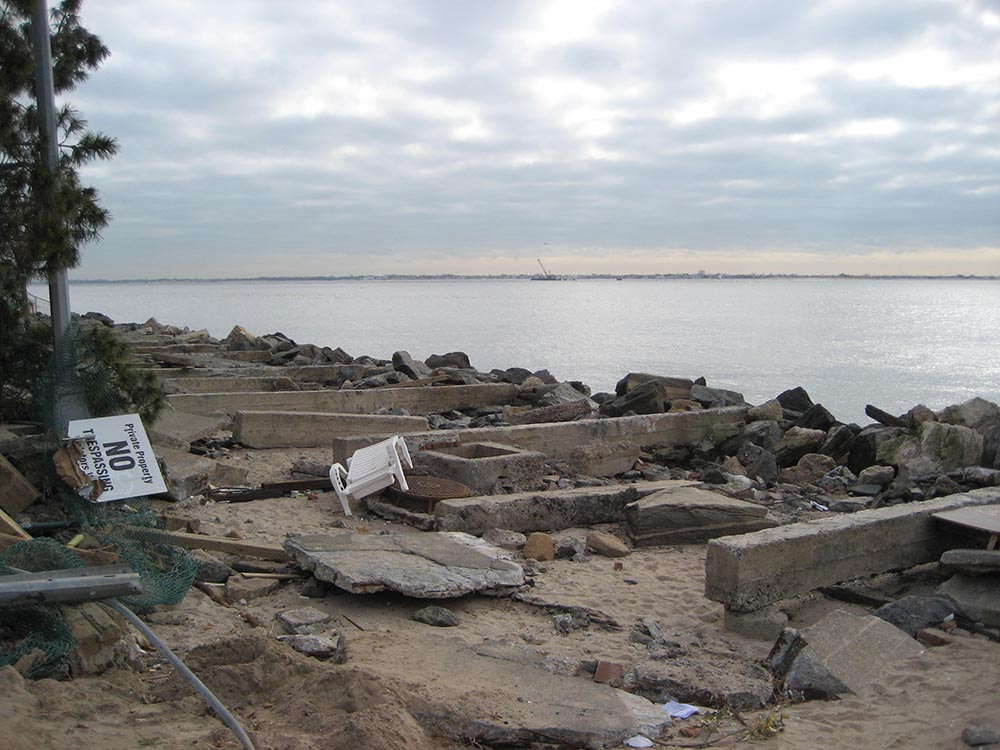 Facing west ... towards the Verrazano Bridge ... 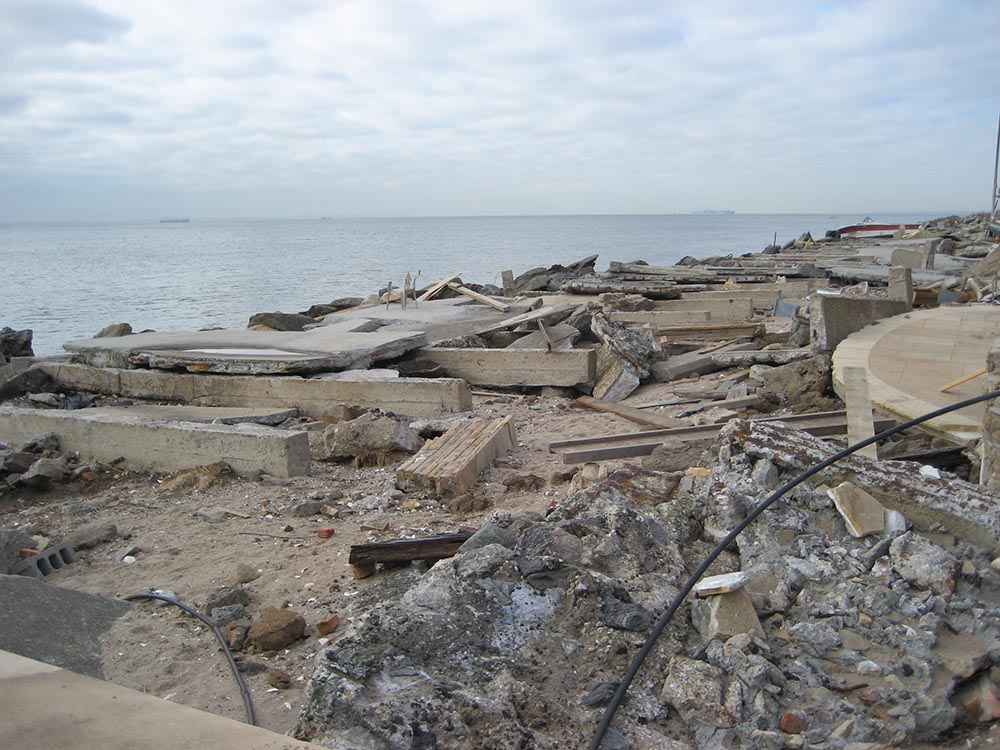 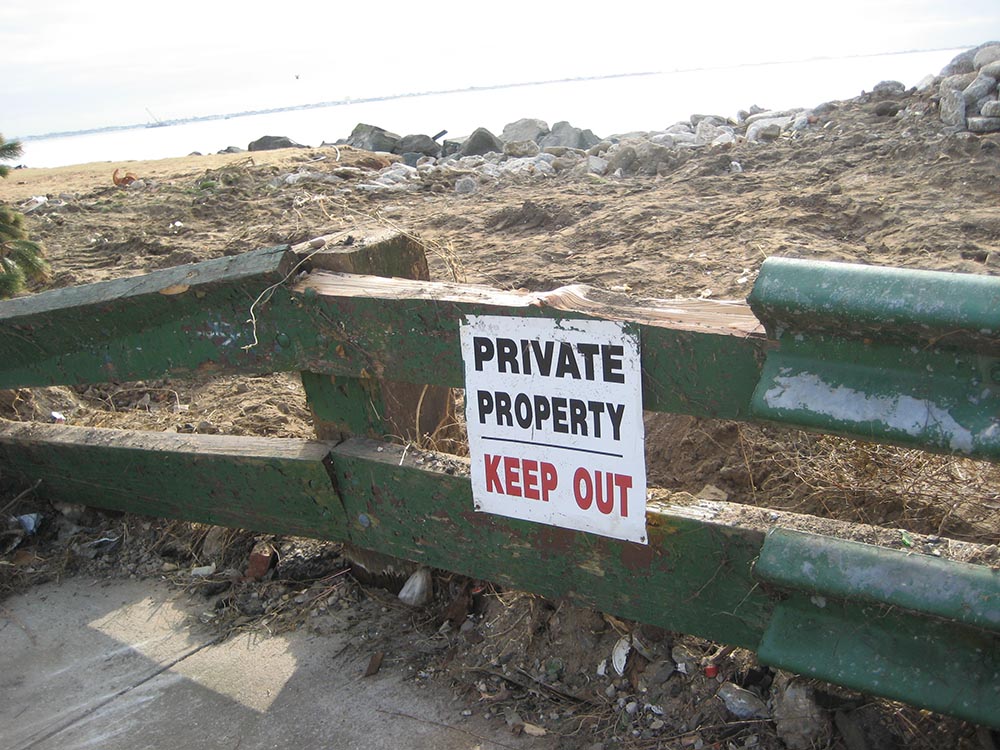 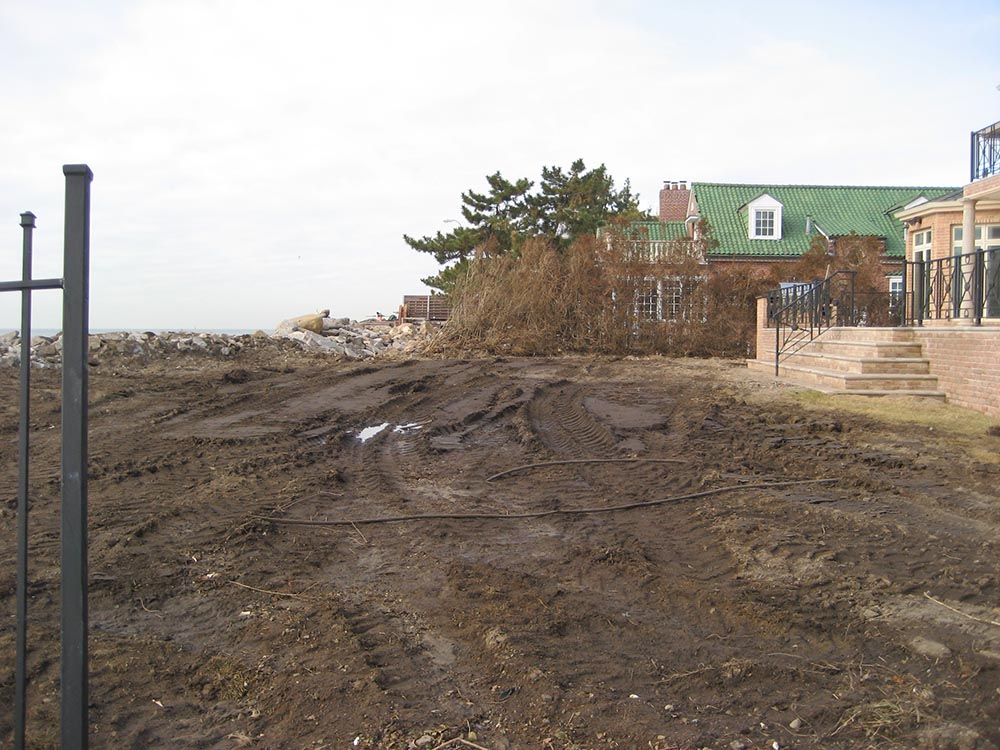 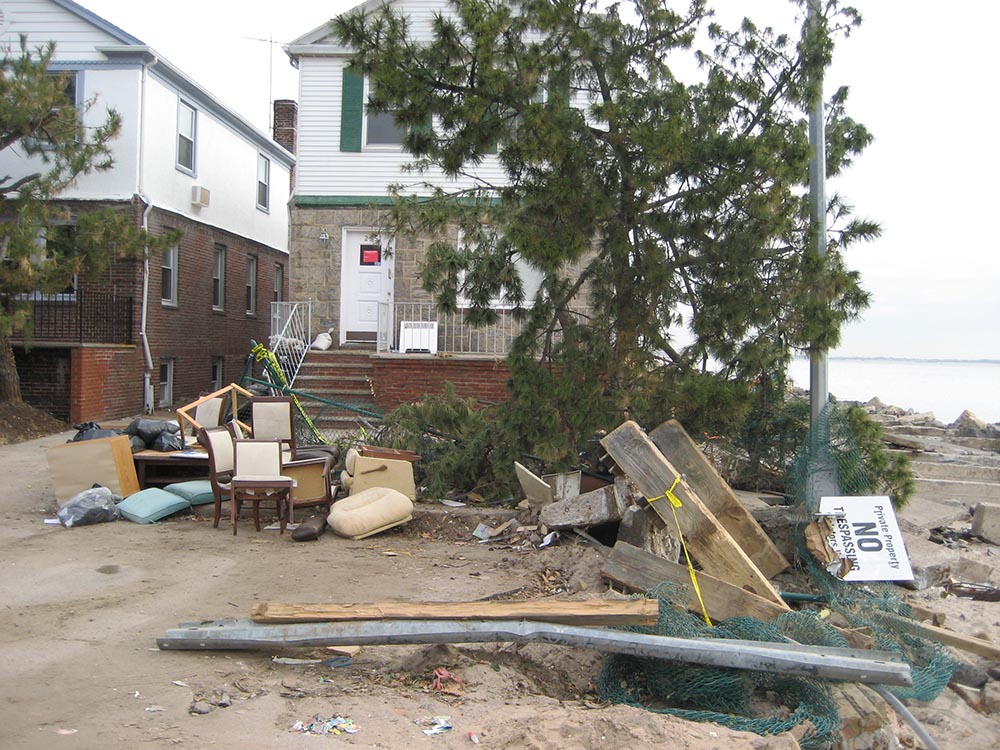 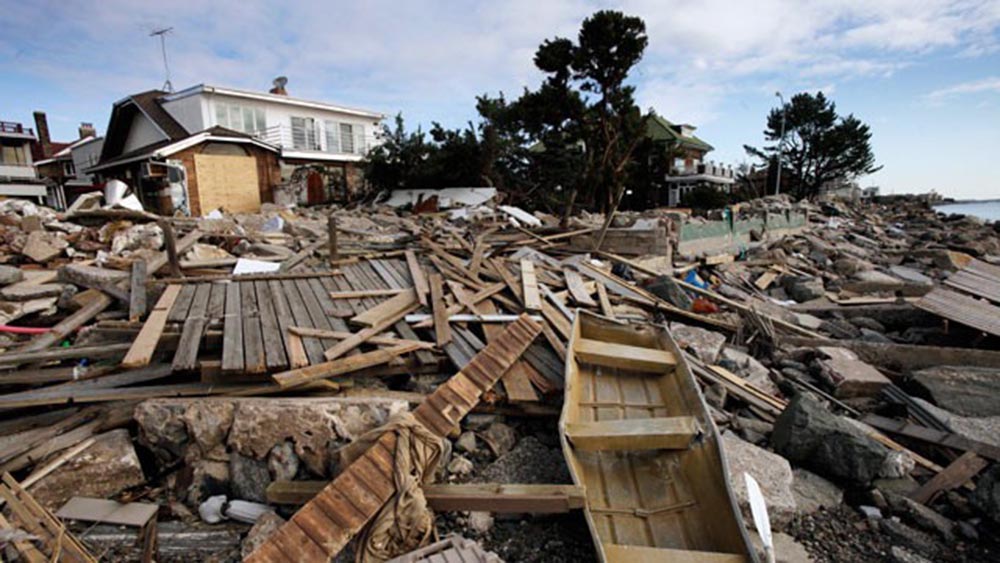 Interior of one of the houses ... the construction foreman told me giant rocks sailed through the house which had a glass front facing the Atlantic Ocean. 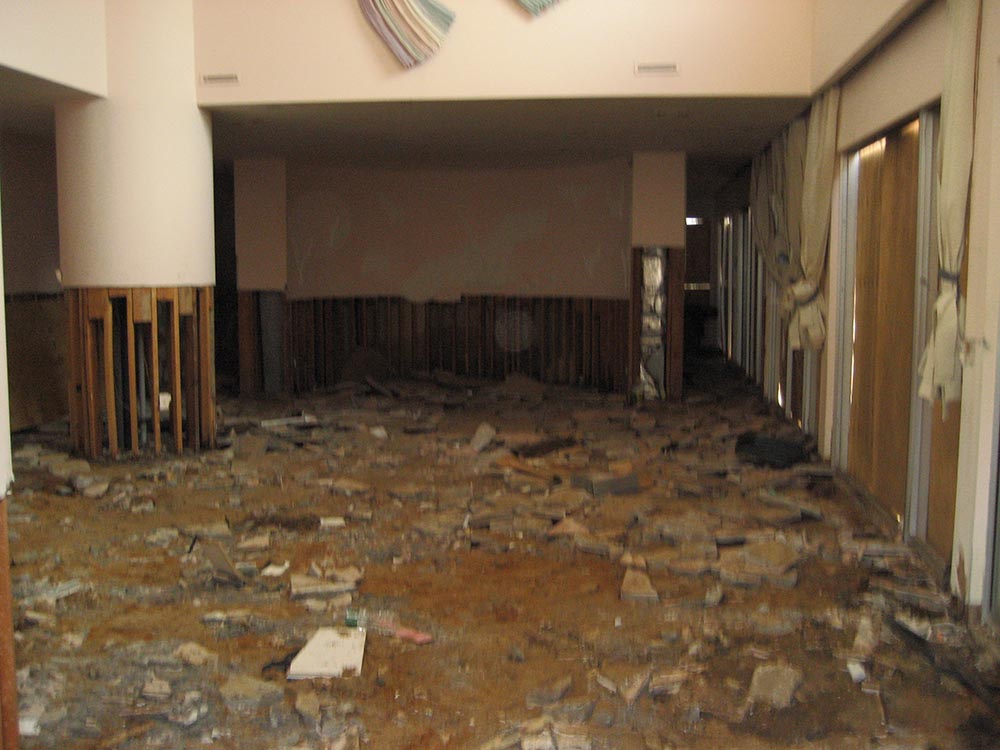 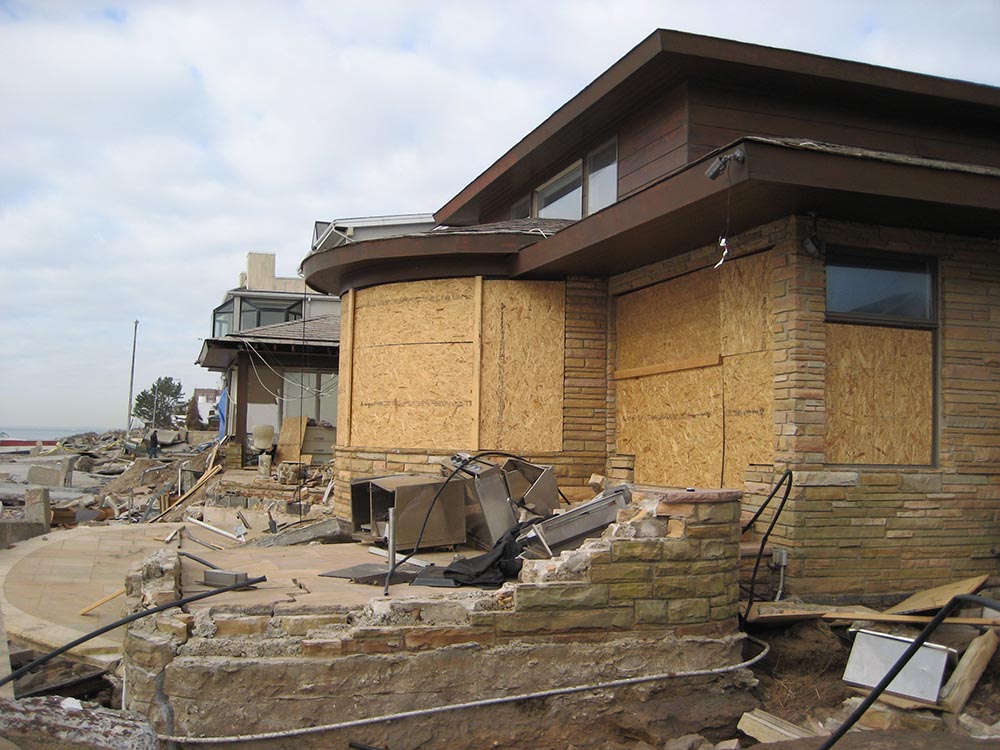 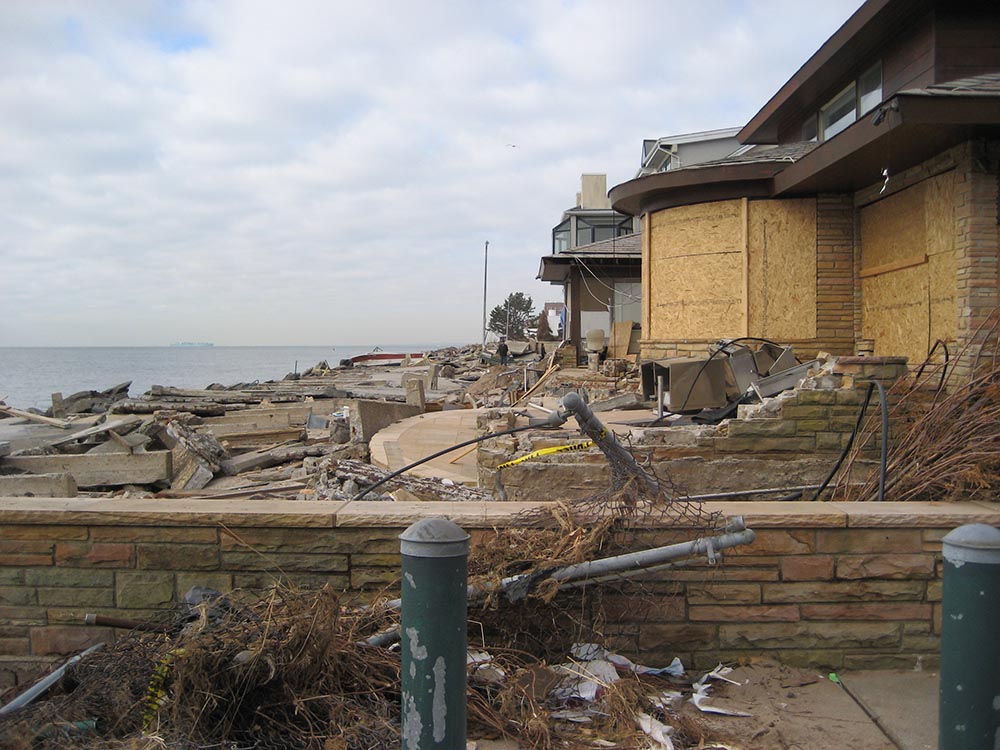 This house has a personal story behind it. It is owned by the Toussie Family who were good friends of ours when the children were growing up. The father, Robert, made millions as a young man, and was my husband Ralph's customer. His wife Laura was gorgeous in body, mind, and soul. They have 3 daughters and one son, Isaac, who went to elementary school with my daughter Nikki. The Toussie's built the first house of this kind in Manhattan Beach and people came from far and wide to gaze upon it.

The children all played happily in this mini-mansion until one day ... when Isaac and Nikki were in 6th grade ... they ran against each other for president of the school. The writing was on the wall even then, as Isaac and his dad "did something", that shall we say was not kosher, and Isaac won the election by a small margin. Ralph was so pissed there are no words to describe. And so we never spoke to the Toussies again ... the children graduated in June and life went on. So what happened to the Toussies besides the current destruction of their home? What goes around ... comes around... Read on from Wikipedia 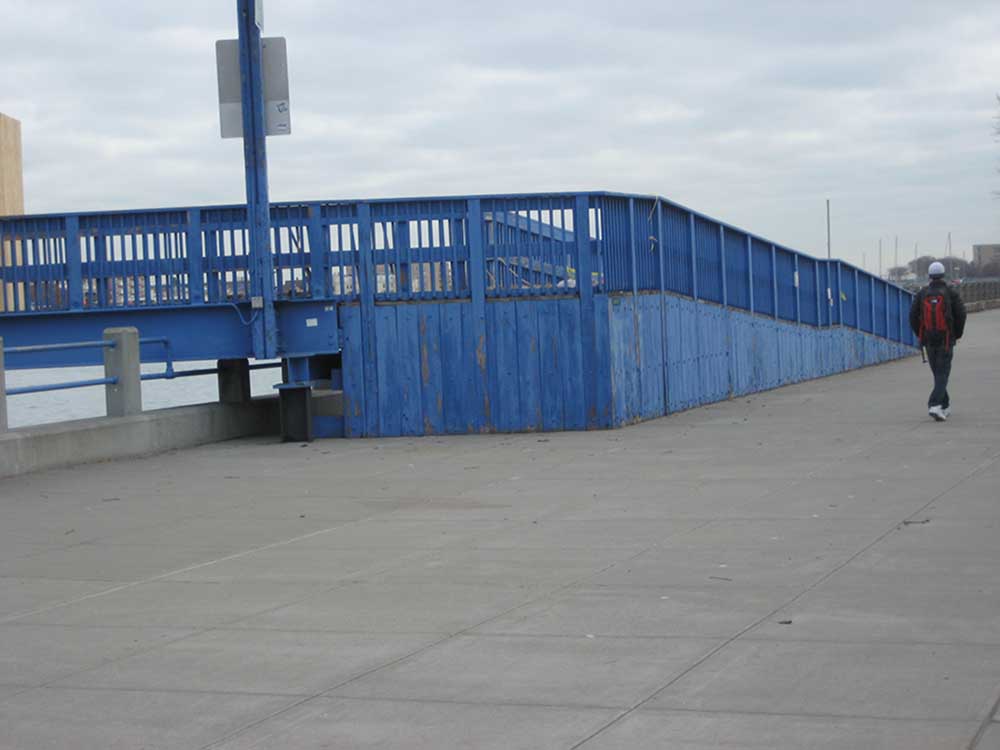 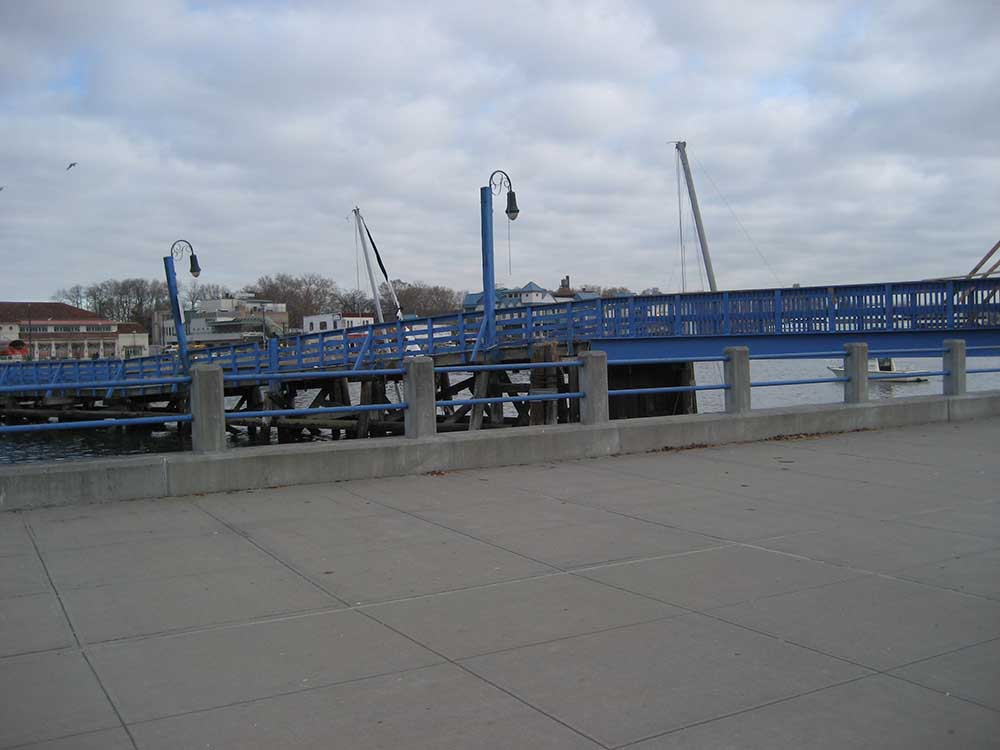 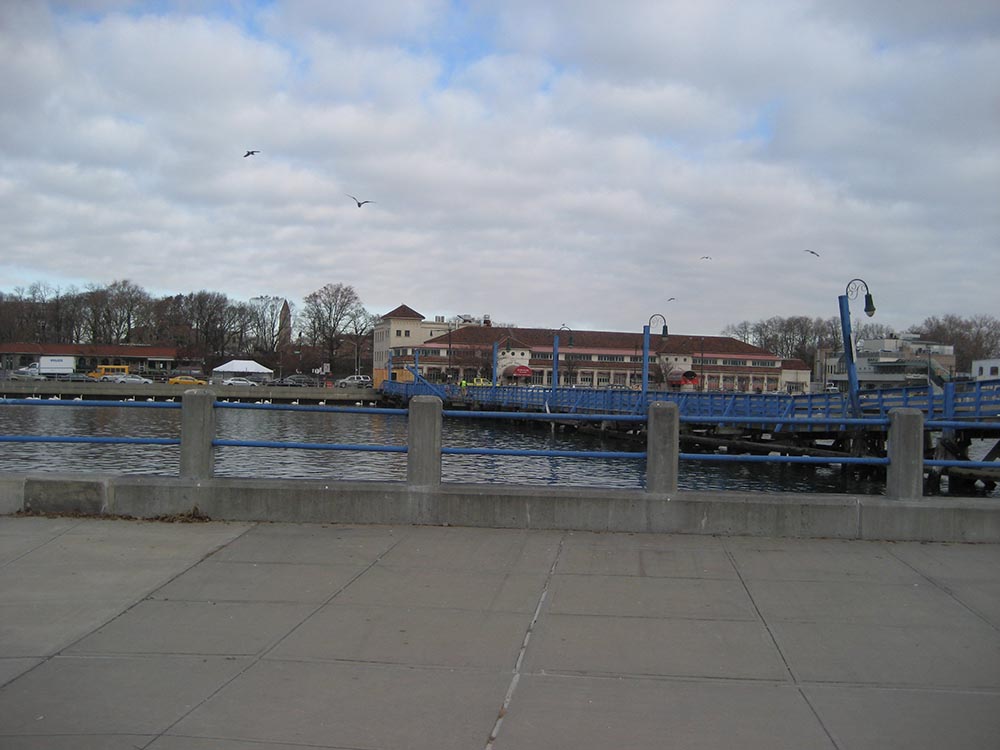 The swans survived the storm, but the boats that dock in the water were totaled, some running aground into building and houses.

This is the waterside diner I used to eat in - also closed. The water came up over the bay and into the stores. Many street lights are still not in service. 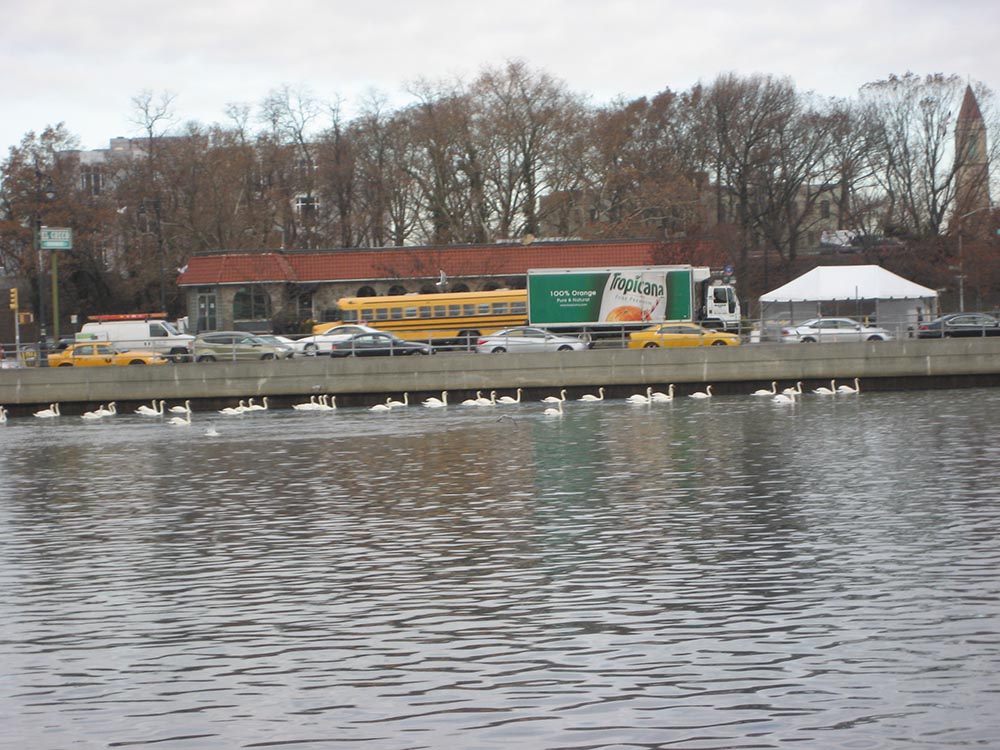 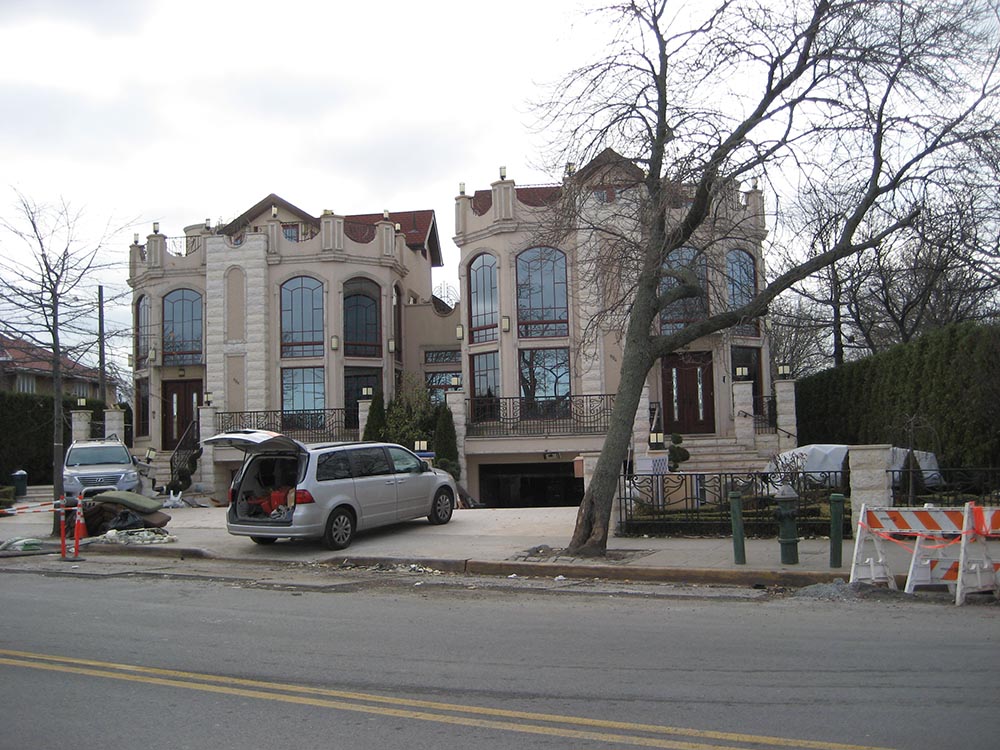 These are single family dwellings. The story behind the mansion below ... it belongs to a Russian General who defected. 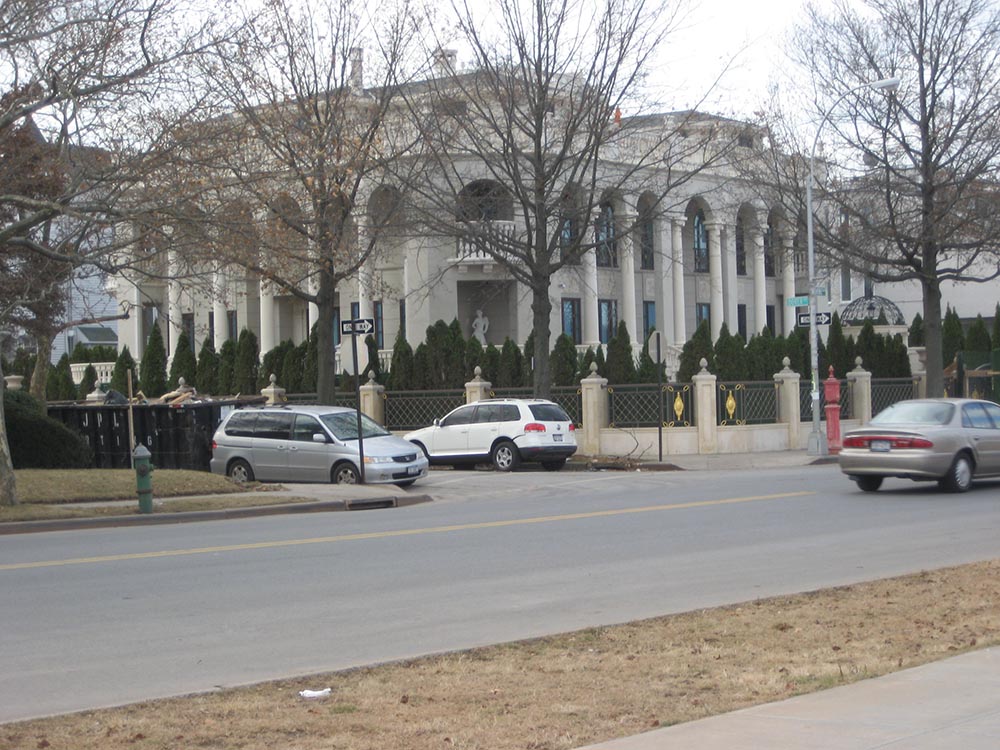 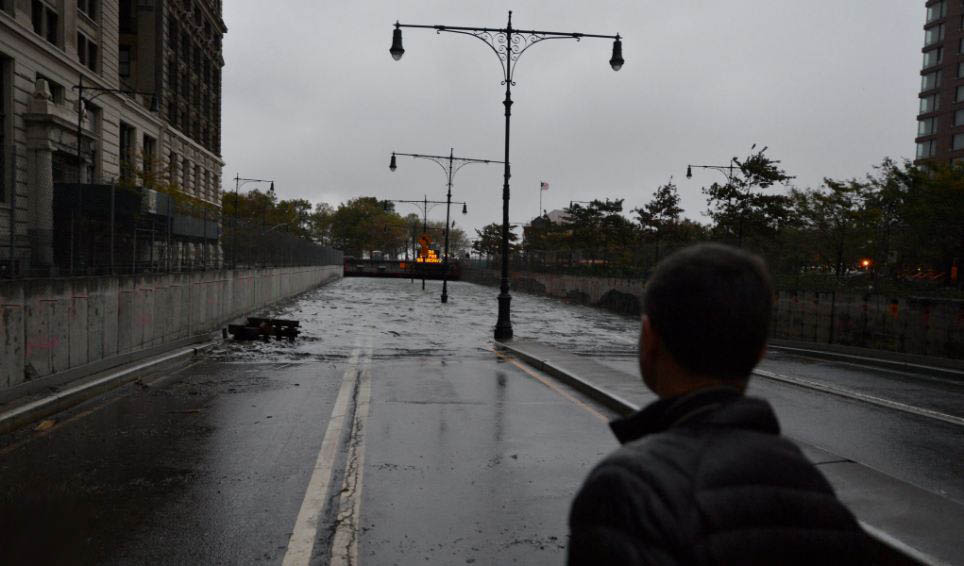 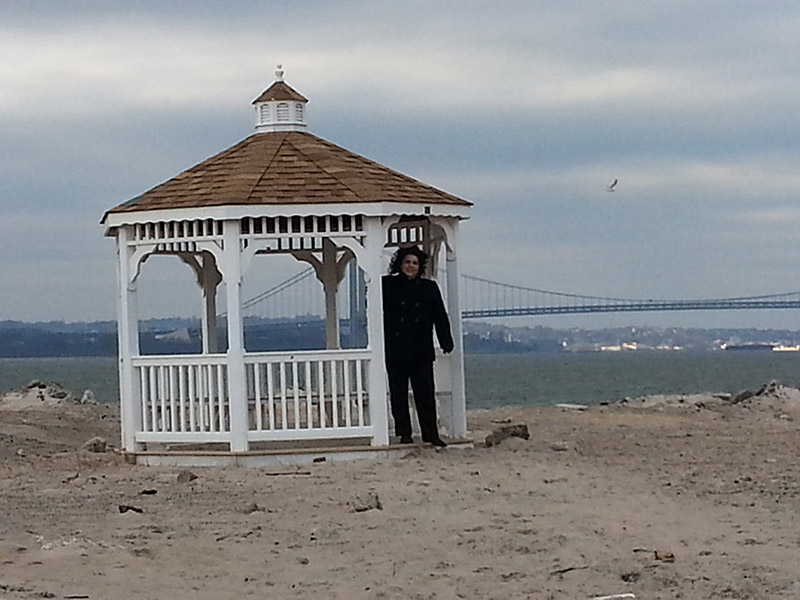