I posted about a client named Greg who was going to see the Northern Lights, as the thought of such an adventure was very appealing. I quickly decided the travel time was too long but Greg promised to report back.

My journey north from New York City to see the Northern Lights was amazing. I had 2 flight connections - about 9-10 hrs total air time plus connection time - about 13 hours all told - finally arriving in North Pole, Alaska - a small town outside of Fairbanks. There I spent 4 magical days (March 22-26, 2012). 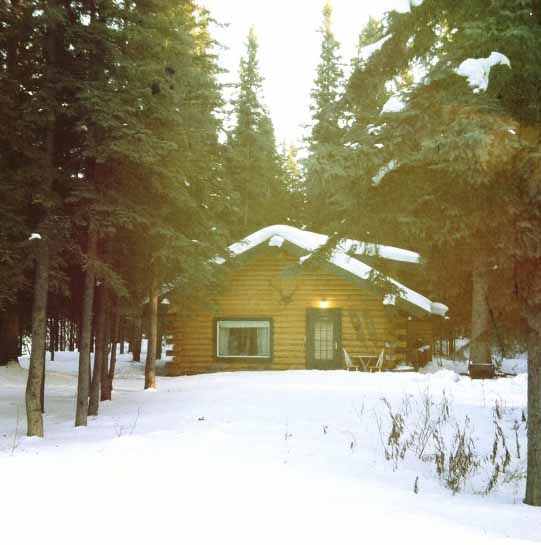 I opted out of staying at a nice hotel and rented an isolated cabin in the woods. Whereas many people take bus tours to tourist-ready summits, I found a wide open area near some frozen lakes that were referred to me by locals so I was completely alone with the lights and the sky when they arrived. 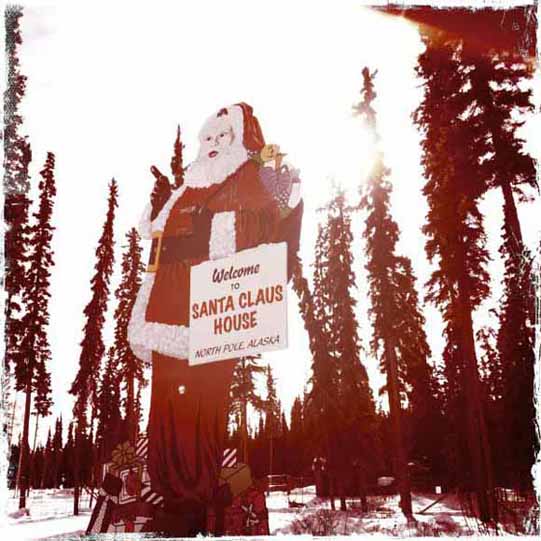 Funny you should jokingly asked about Santa as I went to his house and saw reindeer there. You also asked about the local population. It was harder than I expected to find local native tribes. I asked around and I found out later that the villages are further up north. I got a map but simply didn't have the time as the closest tribe - the Northern Athabaskan - are over an hour's drive away. I was able to find and purchase some handmade Native American pieces as well as some antlers and animals bones. I met one Native American woman who owned a bead shop. She showed me how to work a "Native American yoyo" and was startled when I was able to pick it up on the first try!

As promised, here are some pictures from my trip. It was truly special. When you are completely alone in nature, just you and the sky, the closest way I can describe it is an intimate conversation with the universe. It changes and dances and paints before your eyes. It's very personal. I'm so happy that I went. 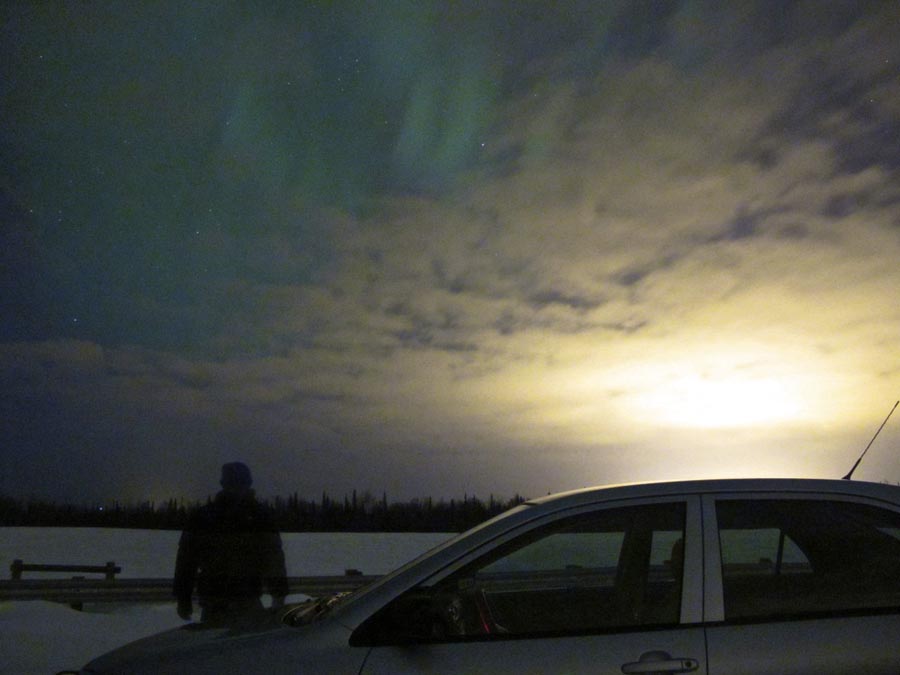 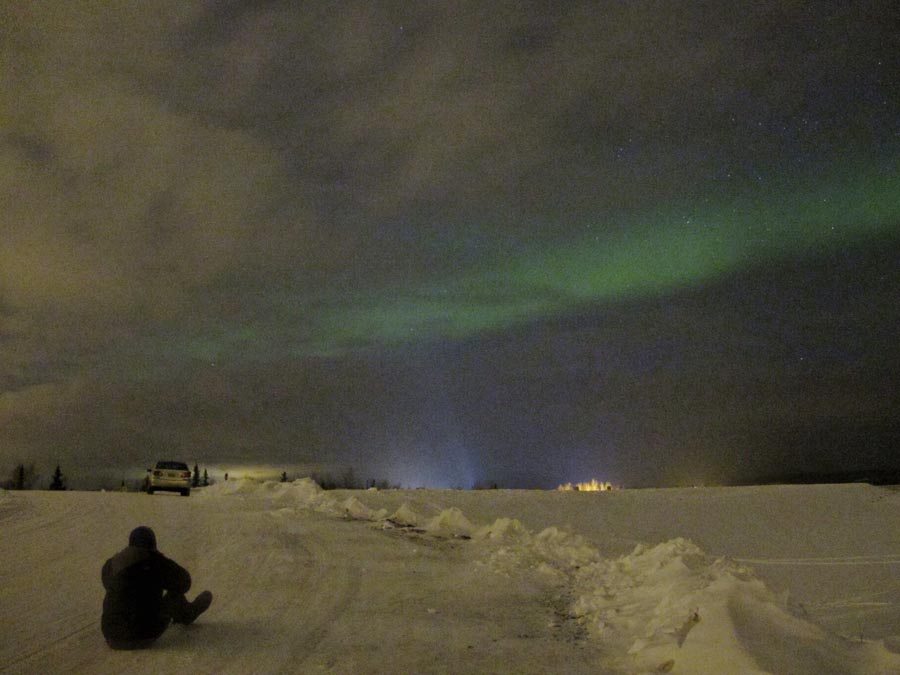 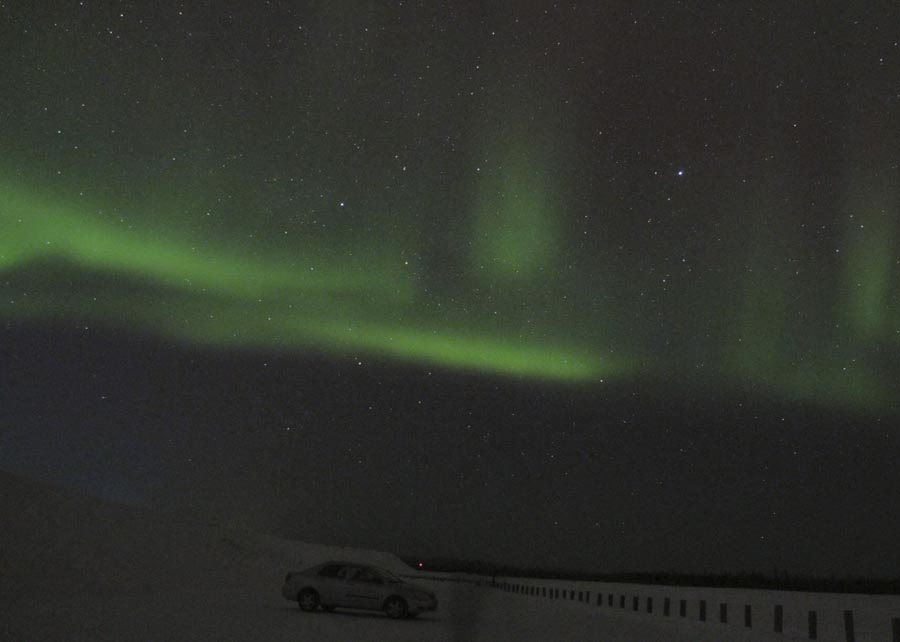 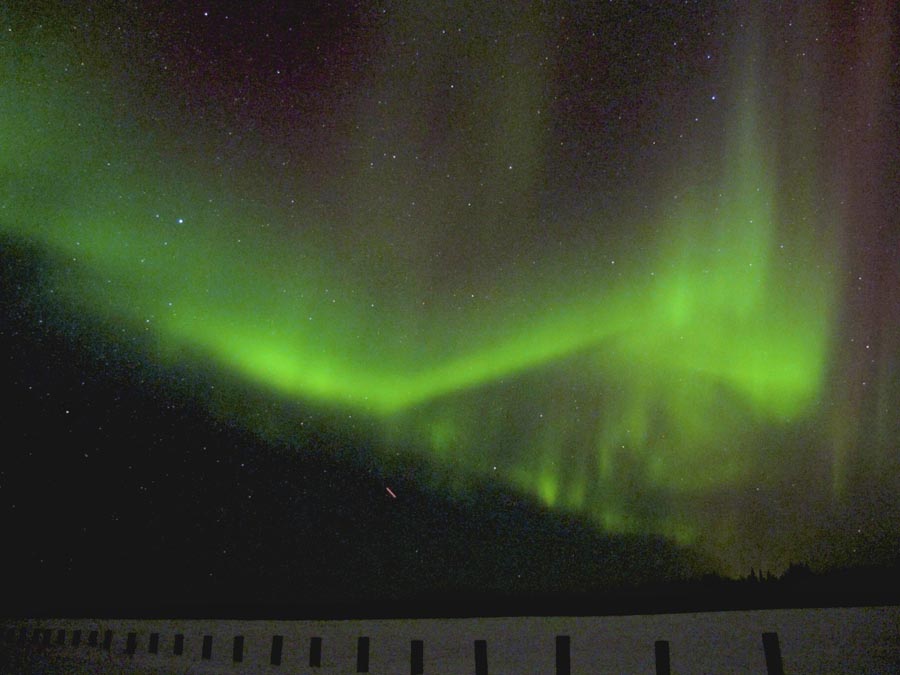 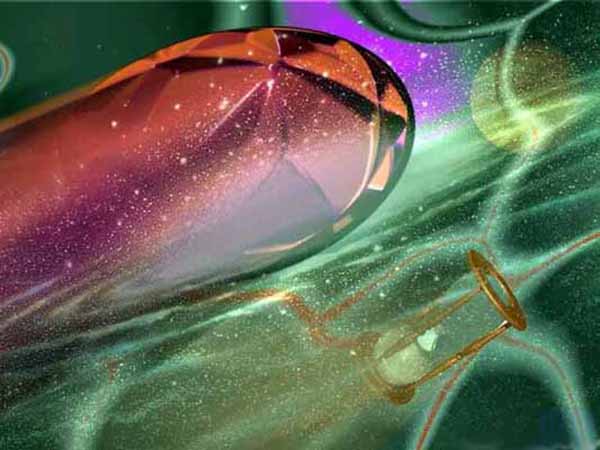 Northern Lights, The Crystal, The Hologram, The Pyramid, and the Hourglass