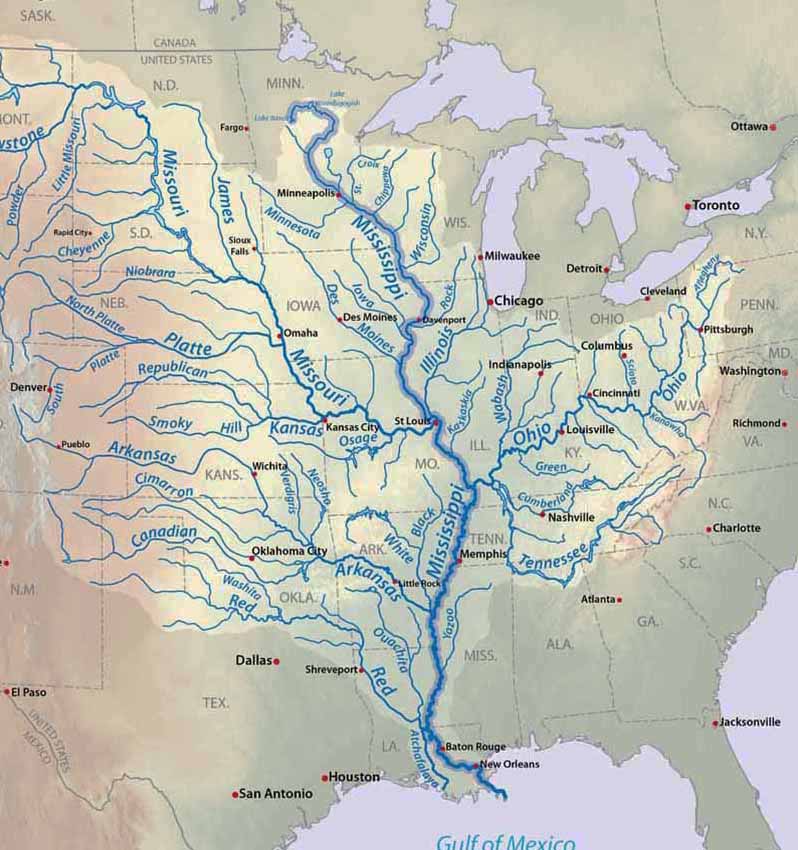 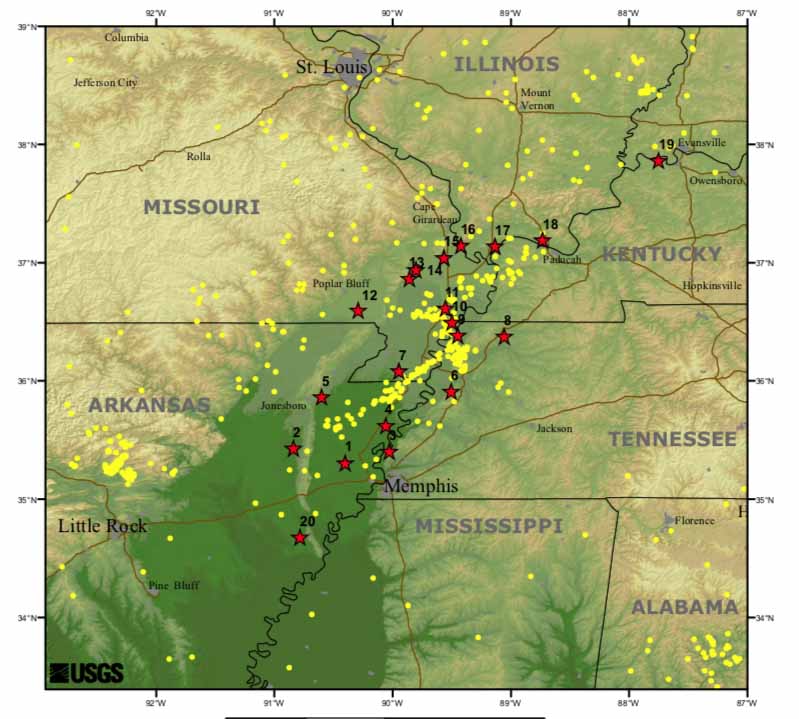 This is a time in Earth's history of extreme climate change and natural disasters all part of end time events that heighten emotions that are accelerating exponentially and affect everyone. Whatever your thoughts are on the destiny of reality, it's time to take a long hard look, prepare, and hope for the best.

I sometimes think about my conversations with futurist Gordon-Michael Scallion and his map of the United States in the future. Scallion's was not the only map. Others created maps based on their future insights of the planet. I strongly doubt that any of their predictions will come to pass as described - but whether we follow science or meta-science it's all changing ... going going gone! Simulation Fade to Black.

My friend John in Florida - like most Floridians - follows the weather especially in hurricane season. We often talk about Mississippi River Flooding in 2019 which includes the New Madrid Seismic Zone - 2019 USGS Report. It's more than about life, death, homelessness, disease, famine, but also about destruction of agriculture across the country. 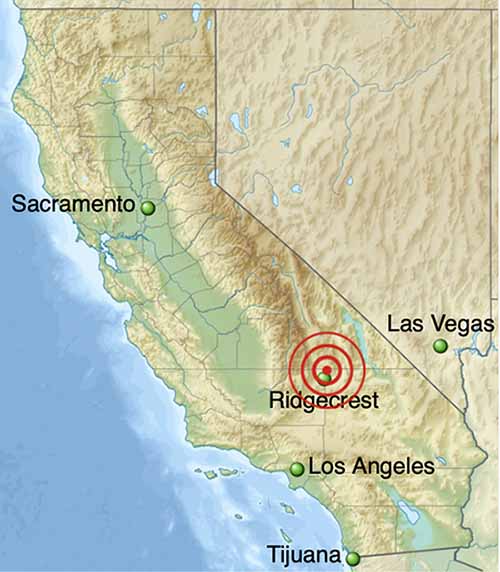 In addition we find accelerating and ongoing earthquake activity - July 2019 Ridgecrest Southern California earthquakes and along the entire Pacific coast. As most people know, it's not a matter of "if" but of "when" and yet we have to wonder where it's safe to live.

Friday July 12, 2019 - A Facebook friend from Redlands, California named Jewels Johnson wrote on my wall ... "Friday we had a 4.6 at the Ridgecrest area... and a smaller one in Apple Valley, but they are just aftershocks down this way. It also looks like some smaller ones are hitting the San Andreas Fault.