The "Fall" of Relationships 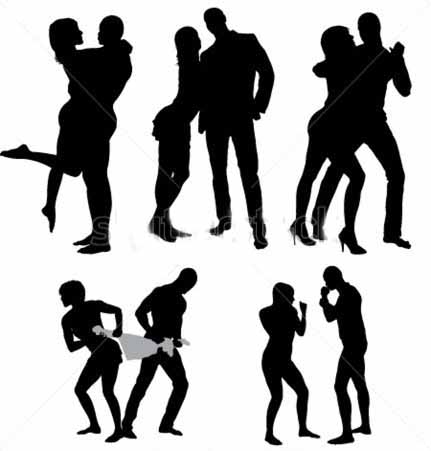 The end of summer brings huge change ... often focusing on relationships. It's not easy to end a relationship no matter what the circumstances. It's particularly more difficult for the person who wants to stay, while the other person either seeks freedom or is already involved with somebody else. Leaving a relationship brings up issues from failed prior relationships. One may think they've healed, but have they? This time of the year also reunites couples who have not been together for decades but found each other again through social media or another way. This may have to do with bringing closure, or for some couples, creating something new. The New Moon 9° Virgo Solar Eclipse and Mercury Retrograde stir things up for resolution.

In the news ... Anthony Weiner's wife and Hillary Clinton's aide - Huma Abedin officially left him after three incidents of sexting. At the time of the first scandal in 2011, I knew he would never change and it was time for her to move on though she was pregnant and probably hoping things could work out. Sabotaging a relationship must be looked at from more than the events that unfold, but what set them in motion in the first place.