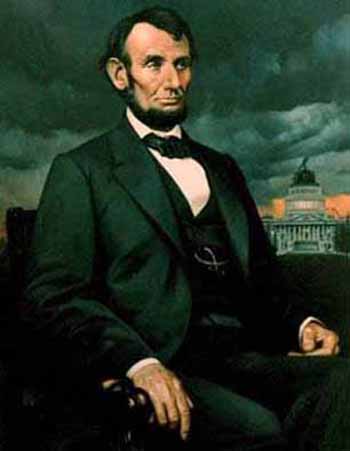 A house divided against itself cannot stand. 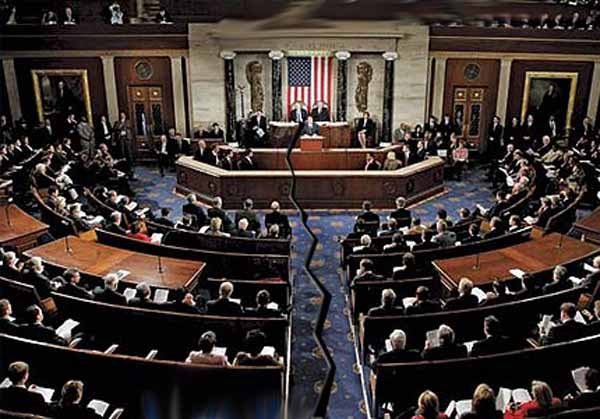 
Ellie Connects With Lincoln Through Time and Space 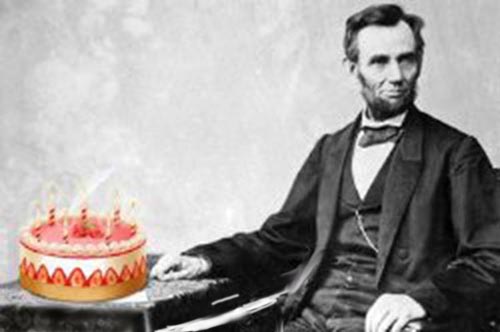 I send this letter through time. If you are reading it, you remembered to look in the secret compartment of your desk on your birthday as we discussed when last we met.

You will be happy to know history reflects your accomplishments in helping to free the slaves though the journey since then has not been easy for those souls and others who have come to American in hopes of finding freedom.

You probably assume that as I write this letter 154 years in the future, government and society would have managed to bring equality for all but sadly, in the paradigms of linear time, our visions have not come to fruition. The corruption in government shows itself day after day as people fight for freedom, not just in America, but across the world.

We have met through the channels of time and space as I share messages you may see as prophecy or dreams be they of the fate of humanity or your own mortality. You may chose to share them or hold them to yourself.


In your letter dated November 21, 1864 to Colonel William F. Elkins you wrote: "I see in the near future a crisis approaching that unnerves me and causes me to tremble for the safety of my country. As a result of war, corporations have been enthroned, and an era of corruption in high places will follow, and the money power of the country will endeavor to prolong its reign by working upon the prejudices of the people until all wealth is aggregated in a few hands and the Republic is destroyed. I feel at this moment more anxiety for the safety of my country than ever before, even in the midst of war." And so is has come to pass, and continues to unfold.


Ten days before your death, you and I will meet again in a dream and you will know it is your time to move on. Do not be afraid. You will have accomplished your mission.


If only you could step out of the grids of time to visit us and perhaps bring guidance to those whose care is entrusted to run the country today. This is not the way the founding fathers and other prominent presidents envisioned life would unfold in the decades that followed their administrations. Wars have continued creating a bloody stain across the landscape of humanity. We live in a world where science and technology lead us to brave new horizons and final truth.


Time is the key. Look at the message in your pocket watch etched in time. You and I know the truth. We are at a crossroads my friend from which there is no return as time spirals out of control obliterating everything in its wake.

We will soon meet again.

Until then I remain your friend through time and shared birthdays, 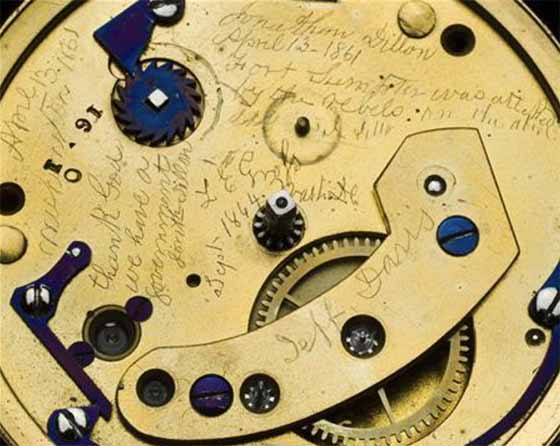 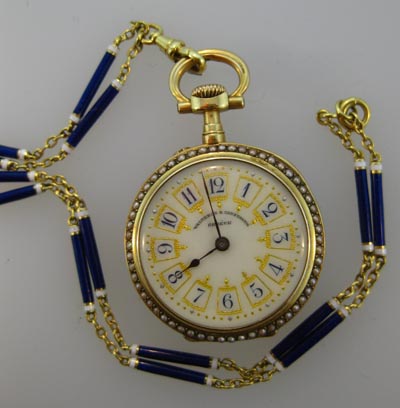 It's always been about the Pocket Watch and the Amulet

The Navy and the Golden Alchemy of Time 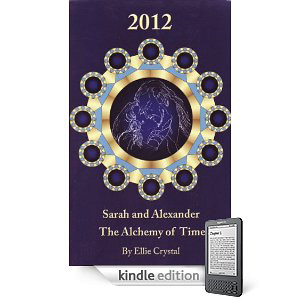