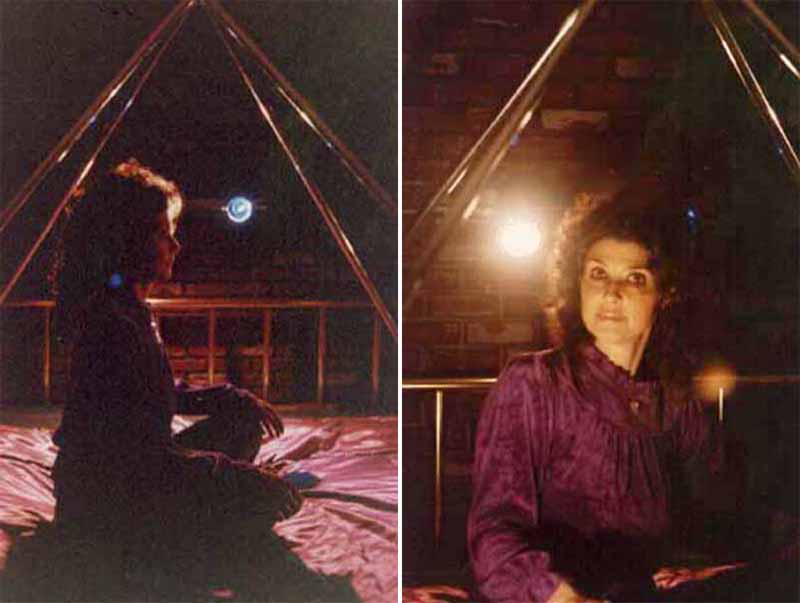 Where do you go when you fall asleep in a 9-foot pyramid?
Beyond the illusion of Time

At the time of the solar eclipse, I had a dream about time travel or should I say the hologram/simulation. I was a teacher back in the 1980's when I taught elementary school and ran the Spelling Bee, one of my students having made it to the national championships. As we entered the auditorium and looked for our seats in the front row, they were taken by other students and teachers who refused to move. I looked at my student and said, "Don't worry. I'll fix it." I saw myself reverse time, or change the insert so we got there early, our front row seats waiting. It felt like something I do all the "time".


Ring of Fire Eclipse Dazzles Asian and the Middle East 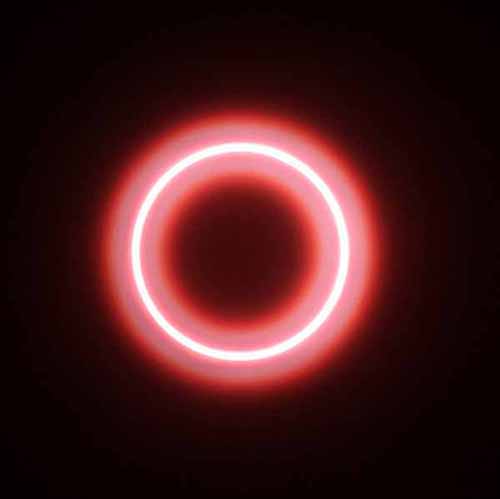 The final solar eclipse of the decade, which produced a stunning and photogenic Ring of Fire around the moon, occurred on Thursday, bringing out droves of onlookers across Asia and the Middle East, where it was most visible. The eclipse - officially called an annular solar eclipse, in which the new moon passes in front of and partly obscures the sun, leaving a ring of light around its edges - began to appear on Thursday afternoon. It was visible from parts of Saudi Arabia and several cities in southern India, as well as in Singapore, Indonesia and Guam, according to timeanddate.com, a website that tracks eclipses around the world.. "You could actually see the solar system in motion," one astronomer said. - New York Times 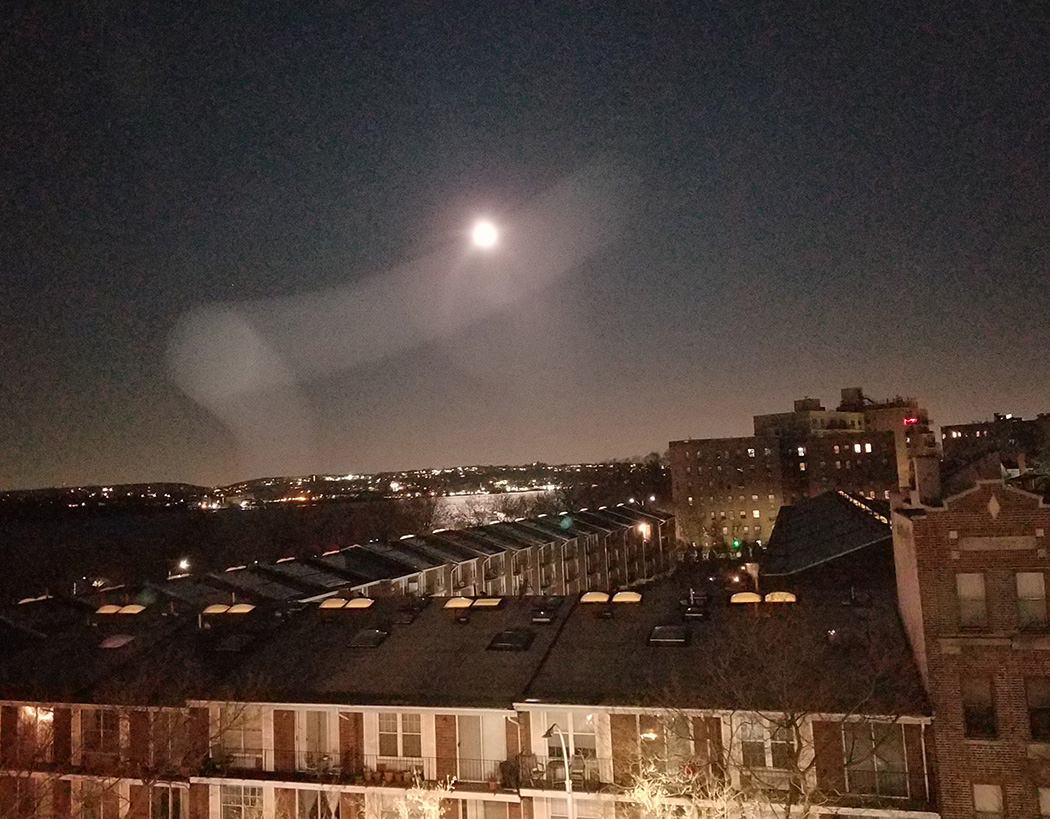