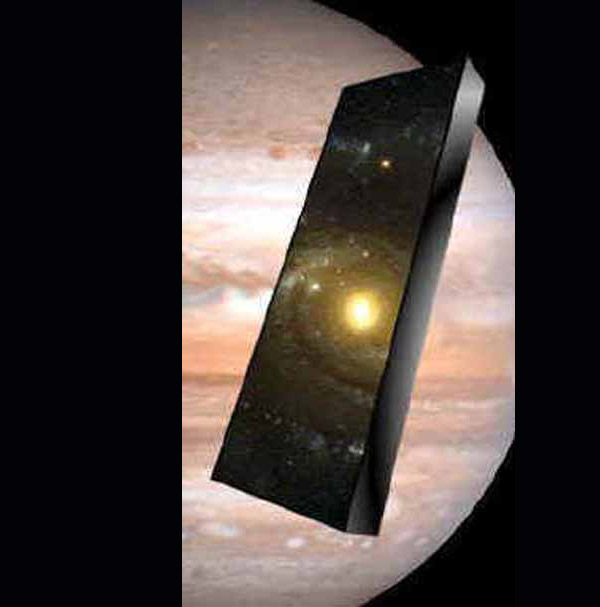 2001: A Space Odyssey is widely regarded as one
of the greatest and most influential films ever made.

Also Sprach Zarathustra - aka Zoroaster - Z who guides our journey.


2020 promises to be an interesting year. 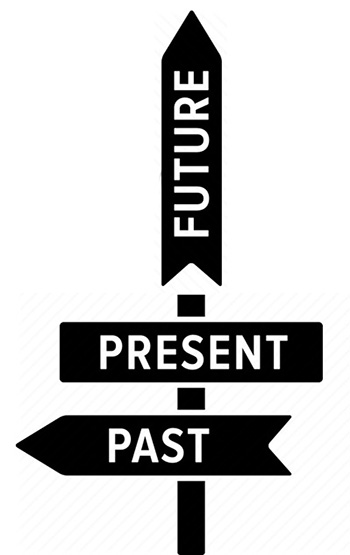 It has long been told to me that billionaires in the private sector have agendas involving the creation of lunar and Mars bases. They allegedly travel by spaceship or portals in conjunction with aliens and alien technology - mostly for mining and perhaps other agendas. To date these projects go without government restrictions and interference, but one has to wonder if Trump's space force is part of a plan to take control. If this is the case, he will be re-elected in 2020 by whoever wants him in power.

If you have anything to do with extraterrestrial research you know, or sense, that we are on the brink of evolution - especially as climate change, natural disasters, war, and the threat of being hit by an asteroid are not supposition but fact.

This brings to mind something I always felt about Z's personna as Zoroaster which translates for me as "zero point asteroid". "Aster" in Greek means star. Star resonates as either our sun or Sirius A or Sirius B.

From a mythological perspective it's about destruction and rebirth but enough myths, suppositions, and synchronicities - time for truth about the future if humanity as we know it has one.

Things that were once science-fiction are part of reshaping humanity's destiny one way or another. It takes me to the alien-human hybridization programs/experiments that began at different points in history, - more recently in the 20th century. Are aliens creating humans as a more evolved race? Many people will say yes and that it's time for us to move into a new chapter and race - one with greater knowledge, gifts and abilities.

To me this is all part of the simulation's programming and may or may not come to pass when the simulation ends rather than reboots another storyline.

Physical reality as we know it is about to evolve one way or the other - be it in space - or in another simulation. Tick tock. 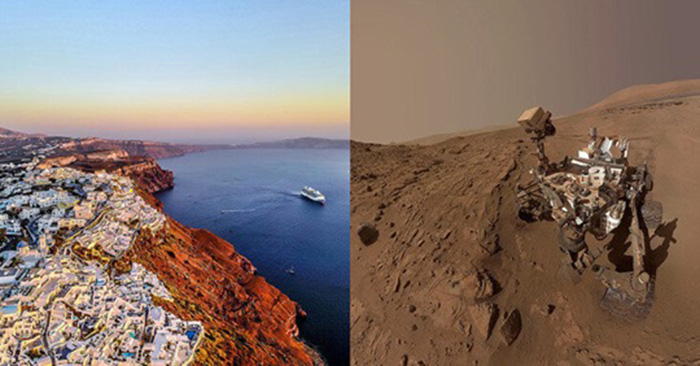 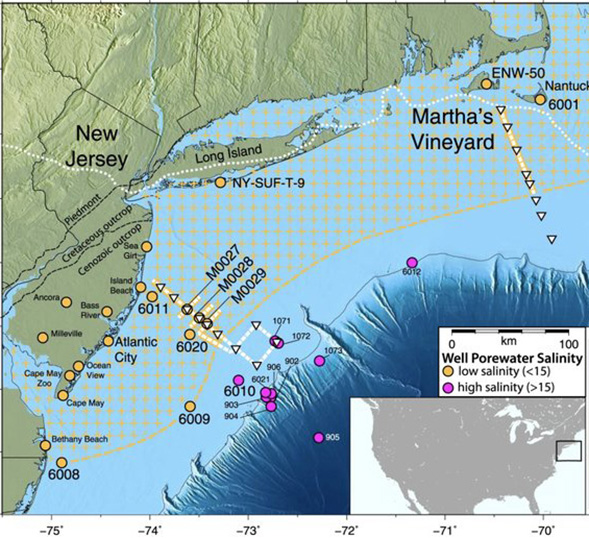 A Massive Freshwater Sea Is Buried Beneath the Atlantic Ocean
Live Science - June 24, 2019

Harold and Ellie - Meeting old friends in the strangest places 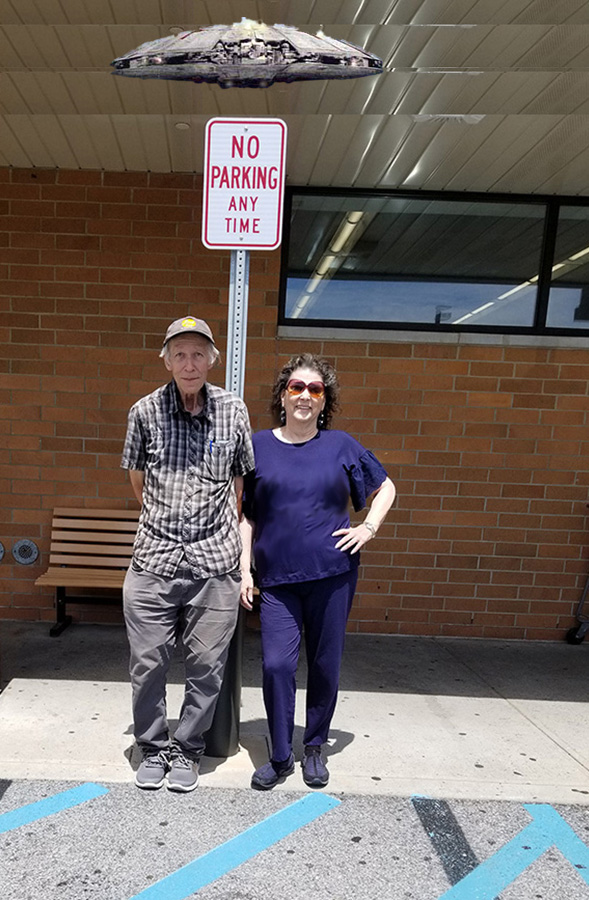 Come on down. We saved you a parking spot.