I woke up twice during the night with this scene from Spielberg's mini-series Taken echoing in my mind. We see 9 year old Allie Keys who is 1/4 alien - the product of a biogenetic experiment on Earth - saying good-bye to a gray alien in human form named John. In the backstory John's UFO crashed in the July 1947 Roswell incident. Allie's grandmother nursed him back to health and they fell in love. Allie's grandfather was conceived from their union. He in turn fathered Allie's Mother who was later taken aboard a UFO where a union with Allie's human father produced Allie. John led the biogenetic experiment culminating with the birth of Allie Keys, the final product of the aliens' experiment and the key to their future. In the film clip above - having just found each other - Allie wants John to stay but he cannot or he will die. As Allie's alien genetics have already caused her health issues she quickly realizes she must return with John to find her destiny.


The following dialogue is what replayed in my mind when John tells Allie, "If things get too difficult, if you feel you can't stay here any longer, you can find us again. Find the part of you that is us. We'll hear you and will come for you. When the time comes you will know." Having had an abduction experience at age 11 - which guided my destiny - makes this more profound and relatable for me.

When I listen to the video with my eyes closed all I see is shiny spiraling DNA moving upward.

In my dream I did not see a gray alien but more of an Anunnaki (Z) looking figure who was familiar, like family, who was not alone. The sense was that I was here for a reason but soon may decide it was time to return. We didn't talk about who he was or why he had come only that he seemed to believe that I would soon want to leave - which to me signifies the end of the simulation. I don't recall ever dreaming the same dream twice yet alone in the same night but it happened. I'm not sick and don't concern myself with the coronavirus though I am being careful. There's something going on that's going to change everything and this felt like a "wake-up call" or reminder. 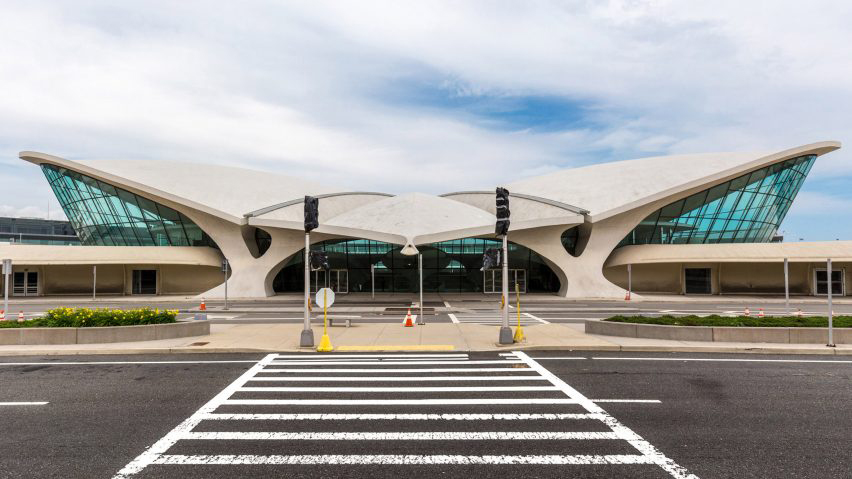 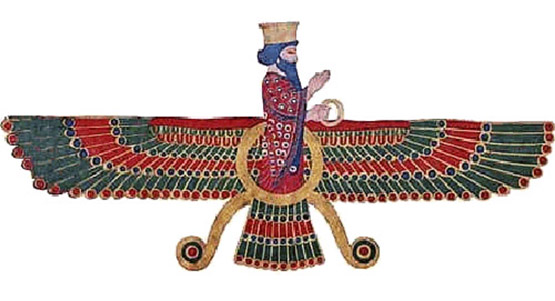