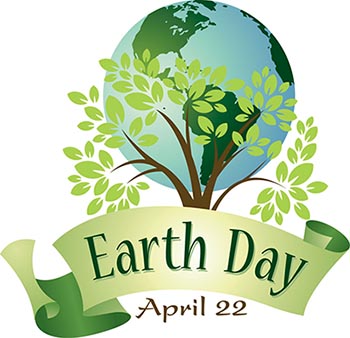 Earth Day is a day designed to inspire awareness
and appreciation for the Earth's environment.

Many celebrated with ceremonies and peaceful demonstrations.


March for Science on Earth Day 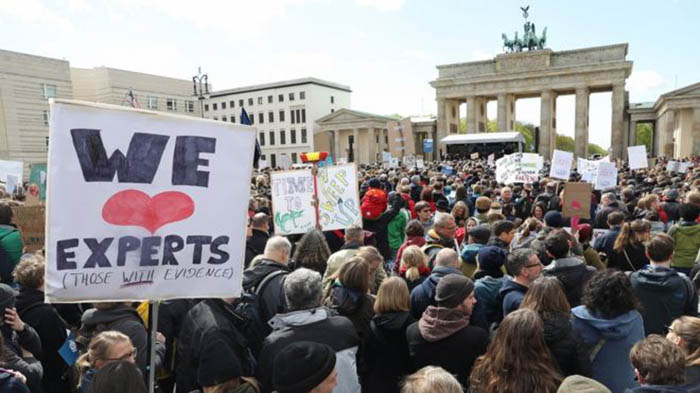 The March for Science was about many issues on Earth Day as those who are trying to heal, help, and save the planet demonstrated around the world. As you know humans are programmed to make a difference. Some are able to do this as individuals but for the most part group efforts work best - the lesson being "there is strength in unity".

Most people understand that huge unstoppable climate changes are occurring as they are personally experiencing them. Can they be stopped by scientific method? The answer is no - it's not the algorithm of reality in end times. But unity creates many positive outcomes from friendships, to information sharing, to jobs, to just learning about the bigger picture and gaining perspective. Peaceful protests are definitely part of the human dynamic in today's world and therefore will continue on. Everyone knows the importance of science as it advances humanity in both positive and negative ways.

About saving Planet Earth ... It's not "too little too late" ... it's about the collapsing hologram in end times creating a bigger picture in the landscape of human desig. I still wait for proof on other planets in our solar system that show end times as everything is connected. We are on the event horizon of the greatest discovery of all time - who we are and why we are here. 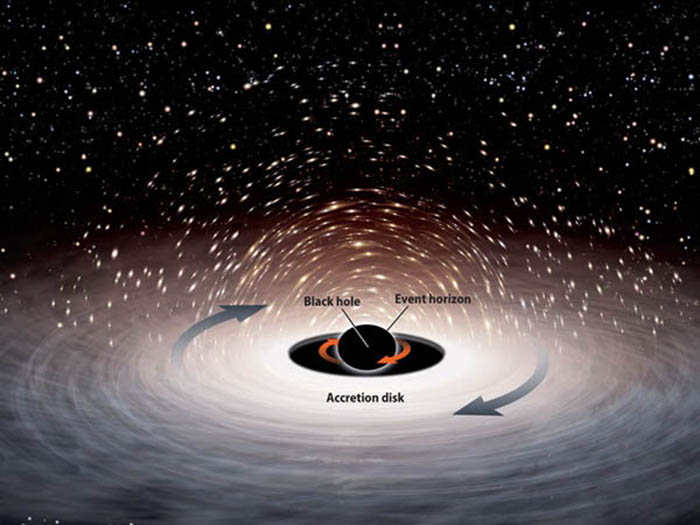 Speaking of space ... the Lyrid meteor showers peak this weekend. Back in the day they were considered harbingers of doom. For today we just consider meteor showers a colorful display in the sky ... while many sky watchers wish they connected to celestial "friends". If you were writing a story about the Lyrids what themes would come to mind. For me it would be reunion and love. 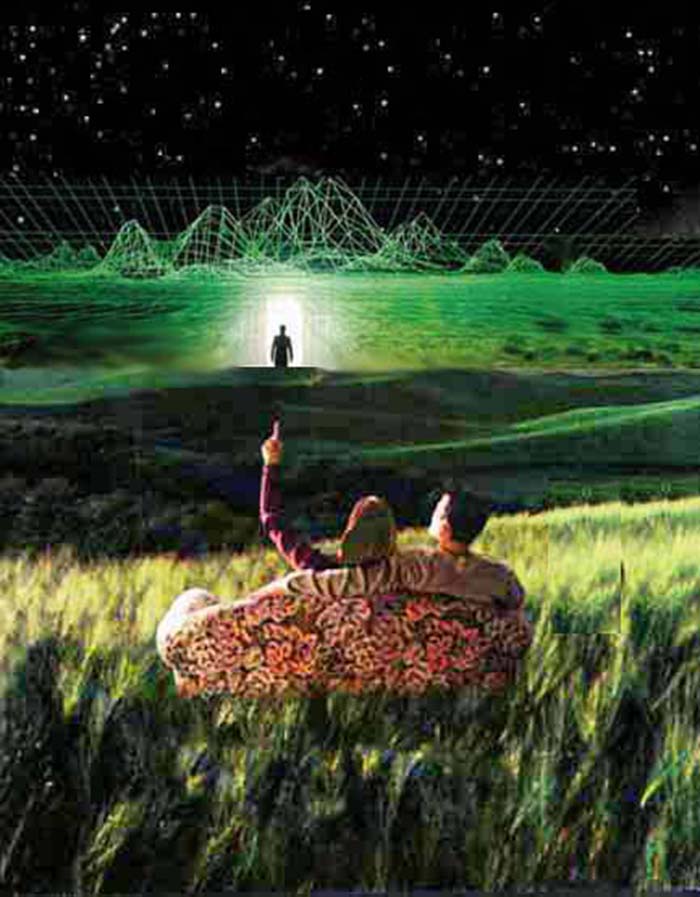 Wow! Speaking of Earth Changes as we get to Earth Day ... I'm a city girl and so impressed. Imagine if I looked out my window one morning and this was floating toward the Verrazano Bridge ... It reminds me of the 2004 film The Day After Tomorrow

Iceberg tourists flock to Newfoundland town   BBC - April 21, 2017
A small town in Newfoundland, Canada, has become a sudden tourist spot thanks to a new visitor - one of the first icebergs of the season. Canada's CBC News said that over the Easter weekend, the Southern Shore highway near the town of Ferryland was blocked with traffic as photographers - professional or amateur - pulled up to snap the hulking ice mountain. 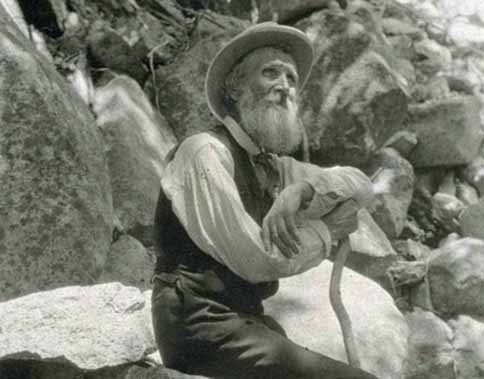 John Muir, also known as "John of the Mountains", was an American naturalist, author, environmental philosopher, glaciologist and early advocate for the preservation of wilderness in the United States. His letters, essays, and books describing his adventures in nature, especially in the Sierra Nevada, have been read by millions. His activism has helped to preserve the Yosemite Valley, Sequoia National Park and many other wilderness areas.

The Sierra Club, which he founded, is a prominent American conservation organization. The 211-mile (340 km) John Muir Trail, a hiking trail in the Sierra Nevada, was named in his honor. Other such places include Muir Woods National Monument, Muir Beach, John Muir College, Mount Muir, Camp Muir and Muir Glacier. In Scotland, the John Muir Way, a 130-mile-long route, was named in honor of him. As a result, his writings are commonly discussed in books and journals, and he is often quoted by nature photographers such as Ansel Adams.

Muir was noted for being an ecological thinker, political spokesman, and religious prophet, whose writings became a personal guide into nature for countless individuals, making his name "almost ubiquitous" in the modern environmental consciousness. According to author William Anderson, Muir exemplified "the archetype of our oneness with the earth", while biographer Donald Worster says he believed his mission was "...saving the American soul from total surrender to materialism.". On April 21, 2013, the first ever John Muir Day was celebrated in Scotland, which marked the 175th anniversary of his birth, paying homage to the conservationist. Read more ...


The clearest way into the Universe is through a forest wilderness. 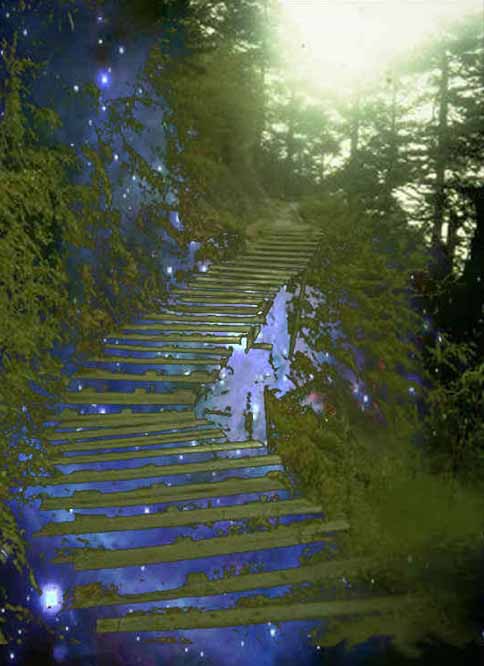 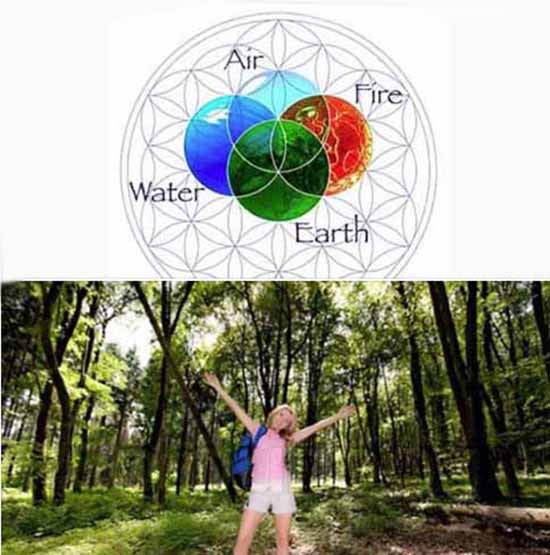 There are themes I often reference when certain signs begin. Take for example Taurus. Taurus aligns with Spring not just in the transitional sense of the elements, but in the sense of freedom. First we find what I call The Call of the Wild Syndrome - the need for personal freedom when relationships that are dysfunctional, boring, and in general no longer work, end. This can be a short-term relationship in which one or both people realize it's not in their best interests and want someone new or to be alone. Then there's the outdated/outmoded long-term relationship whose issues run deep where at least one of the parties realizes they need to move on. This can be accompanied by children finishing their education which often sets parents free.

Taurus is ruled by Venus - so we want to be in love and feel that emotion as it chemically ignites and catalyzes our journey into awareness.

I have also found that people who suffer from depression disorders will move away from obligations at this time - leaving jobs, relations, and do a lot of "nothing" - often saying they are soul searching. Trips are planned. Interesting also that this theme corresponds with Weed Day. We all know the deal with smoking weed - positive and negative - legal and illegal - as one of many ways to justify self-medication. One good thing about realizing that the program of our reality is breaking down - is facing the truth about mental illnesses and substance-abuse. There is so much information out there - including the obvious look at one's genetic codes. Denial no longer works and people know that.

Taurus is also a time for making decisions as new things enter our lives in April, May and June. This can include job, relocation, romance, creativity, and all the good things that make life more meaningful in our crazy world. This can also bring closure to things we have been waiting for such as the sale of a home and completion of school.

We need the changes that come with the seasons and the zodiac signs. They bring definition and show us the way. They shake us up from an otherwise boring dream reality. 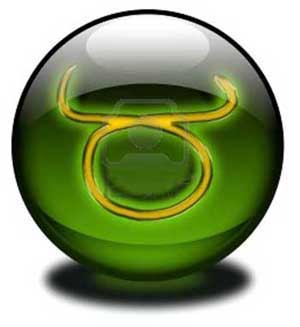 Taurus is a fixed Earth sign ruled by Venus.