The Call of the Wild Syndrome 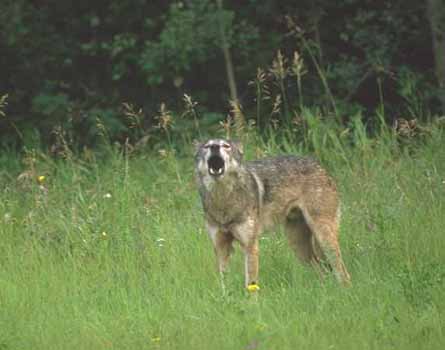 
The brain is a computer triggered by many things including seasons. It all goes to one's programming for experience.

Winter can bring on Seasonal Affective Disorder - also known as winter depression, winter blues, summer depression, summer blues, or seasonal depression. It is was considered a mood disorder in which people who have normal mental health throughout most of the year experience depressive symptoms in the winter or summer. 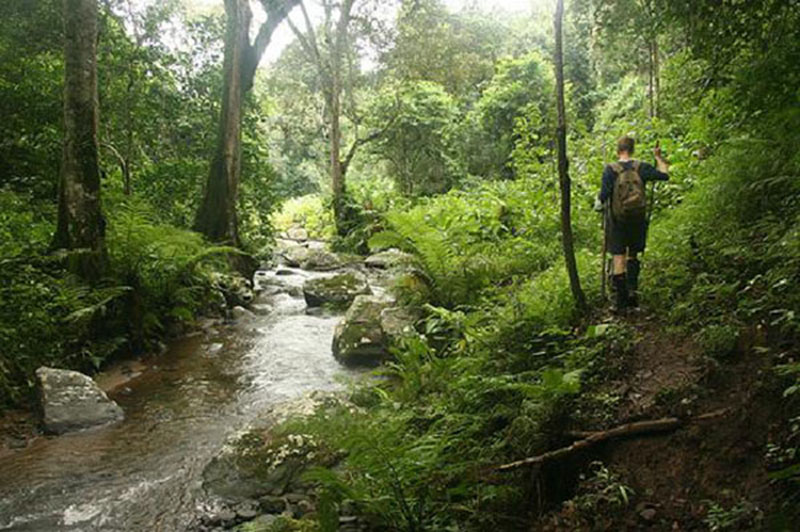 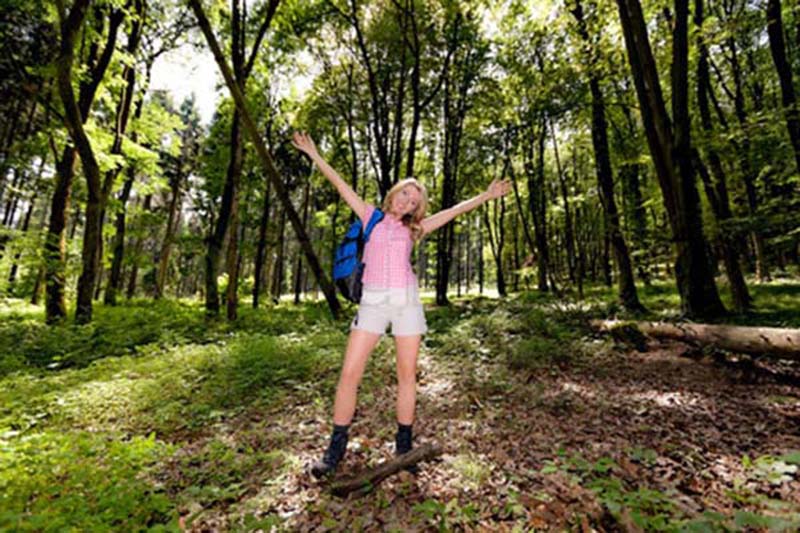 Along comes the Spring which triggers another set of symptoms in people who suffer from classic depression including insomnia, anxiety, irritability, decreased appetite, weight loss, social withdrawal, and decreased sex drive. I call their behavior The Call of the Wild Syndrome - a need for freedom that affects many people each year generally when the sun enters Taurus.

The Call of the Wild Syndrome manifests in different ways, most of which involve detachment from things that do not work or make the soul feel confined. It is an intense need for freedom, especially after the nesting months of the fall and winter. The soul needs to be outdoors, just as many animals of the wild. It is an impulsive behavior pattern, which seems to impact on the same people year after year as if instinctual.

Spring, in general, signals to the soul that new adventures and relationship will happen if they make change - out with the old in with the new. Many people leave relationships, families, jobs, responsibilities, needing to be free in the "jungle of life" at least until the next nesting season (autumn) when they will repeat the pattern once again.


April, May, and June Bring Transition


Many relationships end in the spring as people seek freedom. Spring romances begin but may only last until the fall. Know how you are in a relationship and realistically understand the mental health and patterns of the person you meet ... or just have a good time knowing it's for the short term.


Spring brings job changes. Job descriptions vary from year to year - jobs becoming more competitive. One must keep up with changing times which involves increasing their skills. Knowing someone in a company still helps. The one page resume is now followed by a CV or Curriculum Vitae. Interviews for high paying jobs can take weeks and involve many interviews. People who can't get full-time jobs often work as consultants. College students seeking entry level jobs may find none unavailable and seek other employment. The broadcast media and the creative arts industries are generally desirable because one can apply their creativity and passion but there are often few jobs available even to those with sills and connections. There's Corporate Social Responsibility (CSR) which goes along with the theory ... I don't want to work unless the job is meaningful and makes a difference. I want to be passionate about my work or I'm not going to work at all. Great work if you can get it ... but you need a back up system ... and what if that fails?


Climate change and natural disasters are increasing creating a whole host of situations when must prepare for. Prepare. They could hit anywhere ... anytime. Sometimes they create new job situations the people who are otherwise unemployed.


Beware of spring allergies old and new. Areas affected by climate change may no longer be safe to wander about in nature.


Moving? Most people know that spring is the best time to put their house on the market and re-locate either locally or to a place that feels safe. If you're lucky - you've found a place that feels right. Many people don't have that option.


Put off dieting since the new year? Want to try again? Do it if you see it more as a change of lifestyle and eating habits.


Spring opens a "window" for souls scheduled to "cross over". 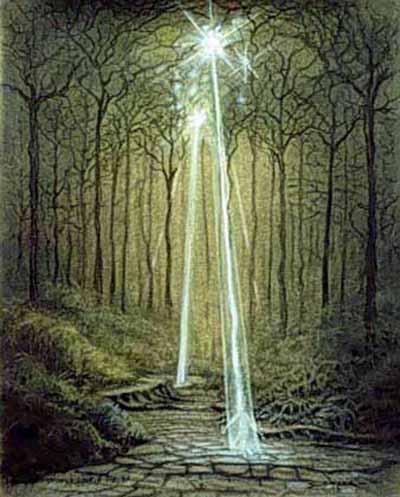