Domino Effect 2019 - It All Begins With the First Domino 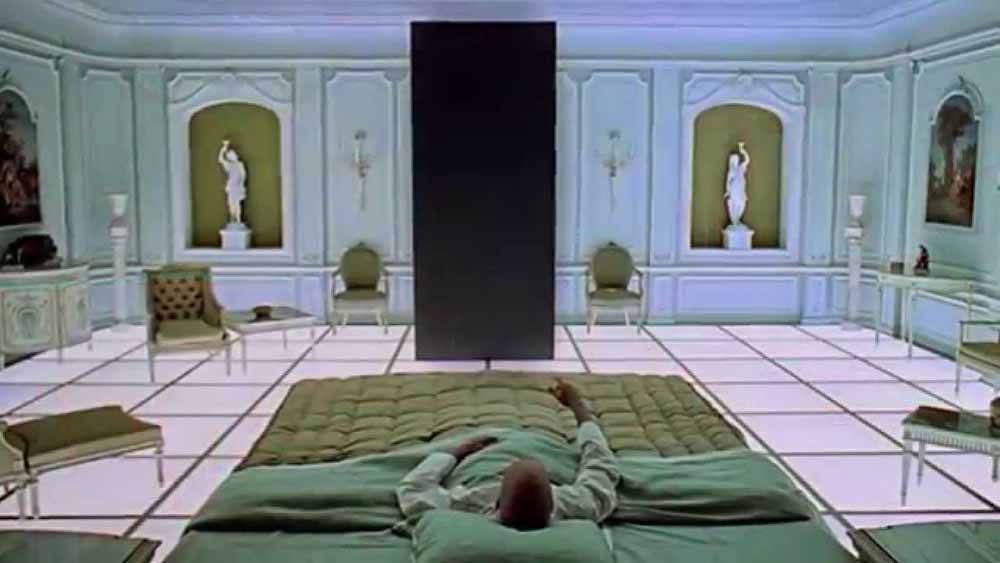 The Black Domino, The 2001 Monolith, The Extraterrestrials, and The Dream in Time ... Reality started with a shiny black monolith - the first domino - representing the back hole of the Simulation Hypothesis - Holographic Universe Theory. Reality is nothing more than a dream created by consciousness grids in which we explore.

Eventually the first domino falls and knocks over everything else. 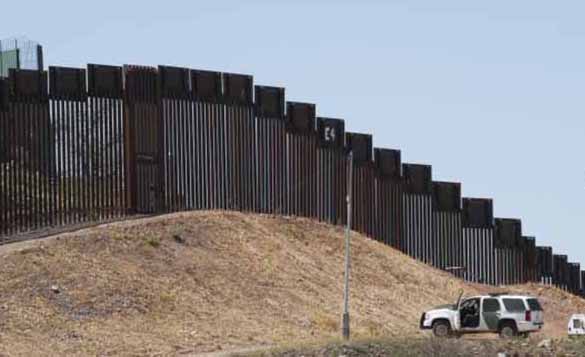 As things become transparent - life spirals back to zero point and the simulation ends. 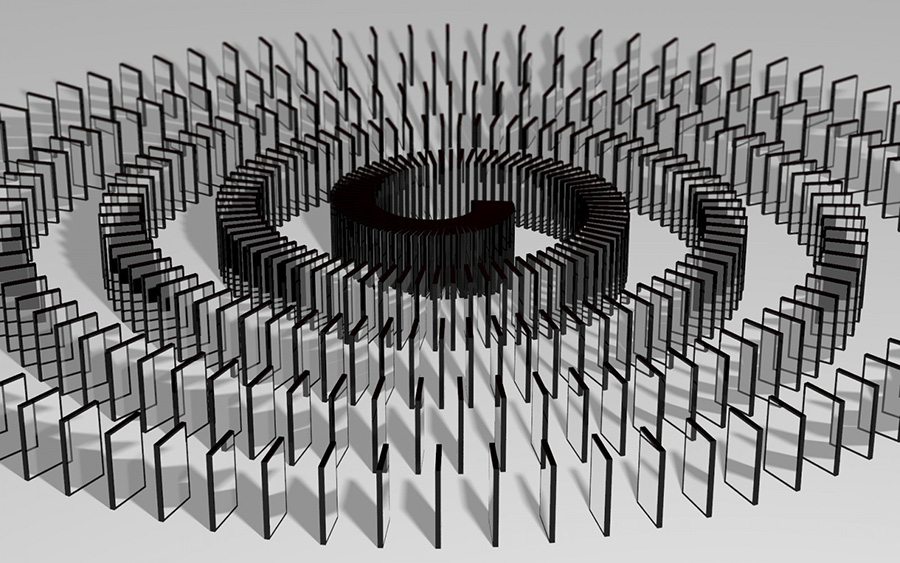