Programming :: You are Your DNA Codes 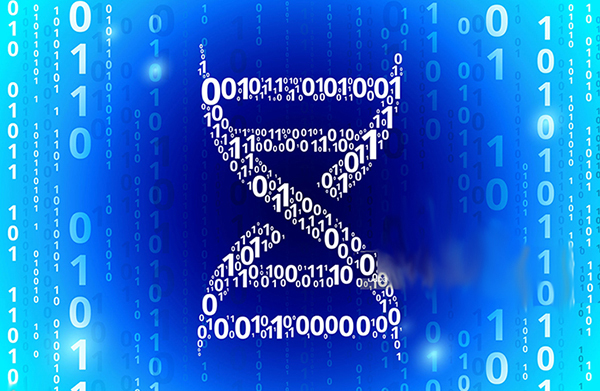 Without knowledge we have nothing as we muddle through life forever questing for a virtual truth about who we are and why we are here.

Your programmed codes are everything that has or will ever happen to you in the human experiment. I know people do energy work, etc. to change the codes but unfortunately the simulation doesn't work that way. That is what is referred to as a "Band-Aid" or "temporary" fix or shift.

Your patterns will change when your programming for certain behavior and experiences ends. It is at that point that you magically seem to let go of the old and move forward. It's not magic it's math. It's really not about anything you did as you tried to balance your emotions and the world around you. Blame it on your programming. Genetic patterning always goes to - emotional problems, other health issues, and certainly substance-abuse issues.

Also remember that changes made in your program also ripple out to everybody whose lives you touch in the past, present, and future. It may seem like that would take lots of juggling shall we say, but for a consciousness simulation its instantaneous and so fast you never see it coming until you're living it.

Some people are programmed for good luck and wealth while most are just struggling through the experience. Which group is happier? It all depends on their programming. Money is power. Money is energy. Money creates change. I've had clients who have made and lost millions of dollars over and over again. Based on their programming money would always come back. Great programming. Some have had success just once and then lost it believing it will return but unfortunately it never does - bad programming especially if the money is inheritance, a win, or a business.

Myself and others keep talking about programmed genetic codes but as I look out while sitting here typing I can see that there are people who are so entrenched in their emotional issues they don't get it and probably never will. For better or worse people tell me they are here to experience emotions and will never listen to "words from the wise" by anyone as they are programmed for the "high" dysfunctional experiences bring. Everything and everyone else is just boring so let's go do some more crazy stuff! They really want to understand their programming at this date but it generally is a continuation of emotional games.

If you are obsessing on a specific idea or person and you know you're wrong - there isn't anything that anybody can do or say.

You can try to heal yourself but healing others - we all know that pattern - but reality is based in Time and your codes will not end until they are programmed to.

One thing is for certain. At the closure of the simulation we all have the same encoded message - We are at the end. It is then you will understand all and everything. Until then you play all of your emotional games in physical reality.

You may get that we are virtual but may not as yet be programmed to understand the simulation is closing. Not to fear!

There are scientists right now who are working on experiments
to answer the question - are we living in a simulation?