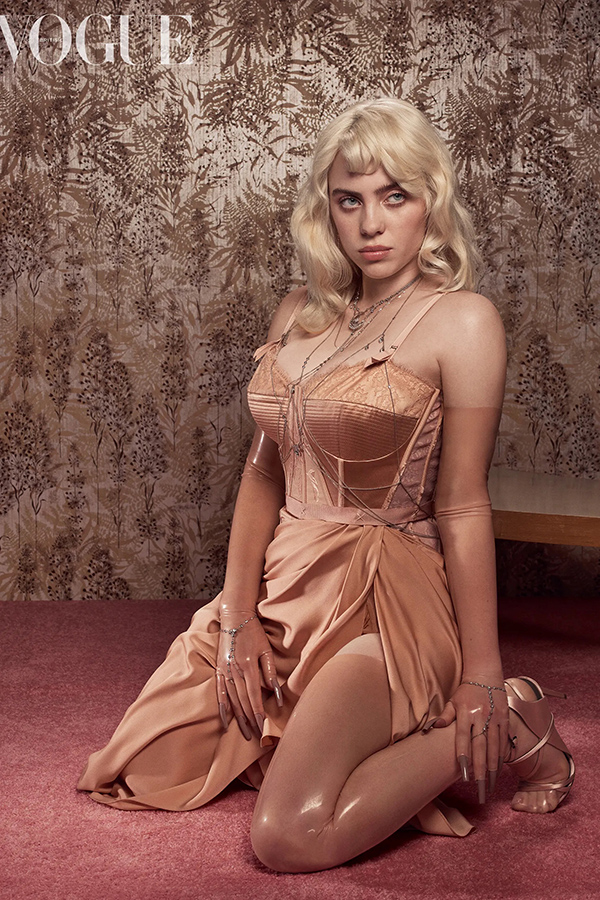 Billie Eilish is trading in her baggy pants and hoodies for catsuits and corsets. Featured on the June 2021 cover of British Vogue, the 19-year-old sported a new wardrobe showing off her form, shortly after ditching her green hair for blonde. "She is indulging a fantasy by embracing a 'classic, old-timey pin-up' look," the magazine said. Eilish said she wanted to explore the beauty of corsets, which she said she knew would rile people, but was also drawn to their original restrictive function. This is a big change for Eilish, who said in the interview that her body is her "deepest insecurity" and was the initial reason for her depression when she was younger, which led to her wearing baggy clothes. She also struggled with how much skin people felt was acceptable to show, but now she says confidence is her only gospel. Read more 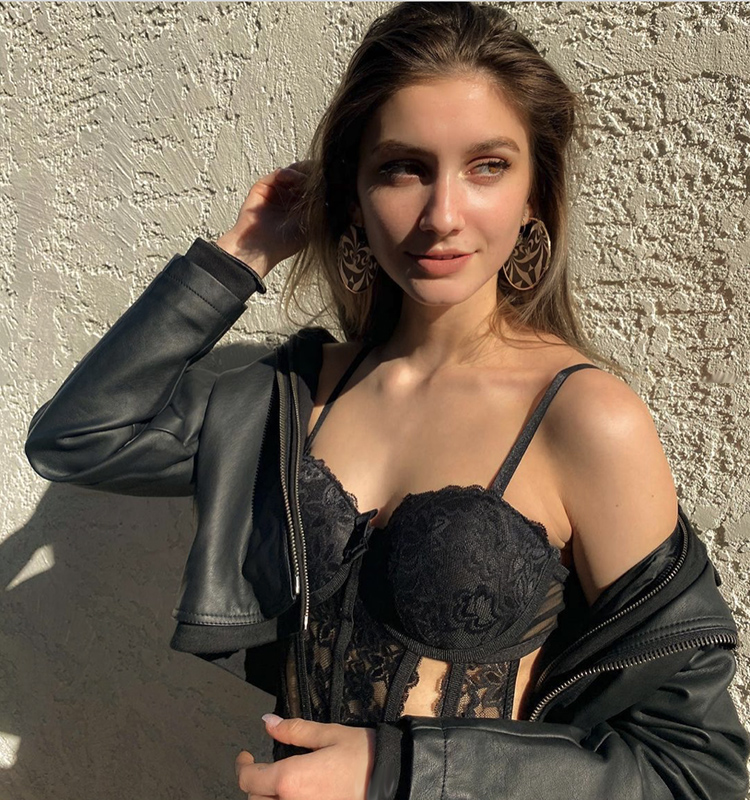 Whatever Billie Eilish does so do her legions of young fans. Out with baggy clothes and green hair which often seemed like a wig. Joie once had purple hair if you recall and I'm sure she'll go back to blond. Here's Joie, 18, modeling earrings for 'Eyes of Eve' with a Billie twist. The pics below are from Joie's senior prom. She graduates High School this month. Joie's Website 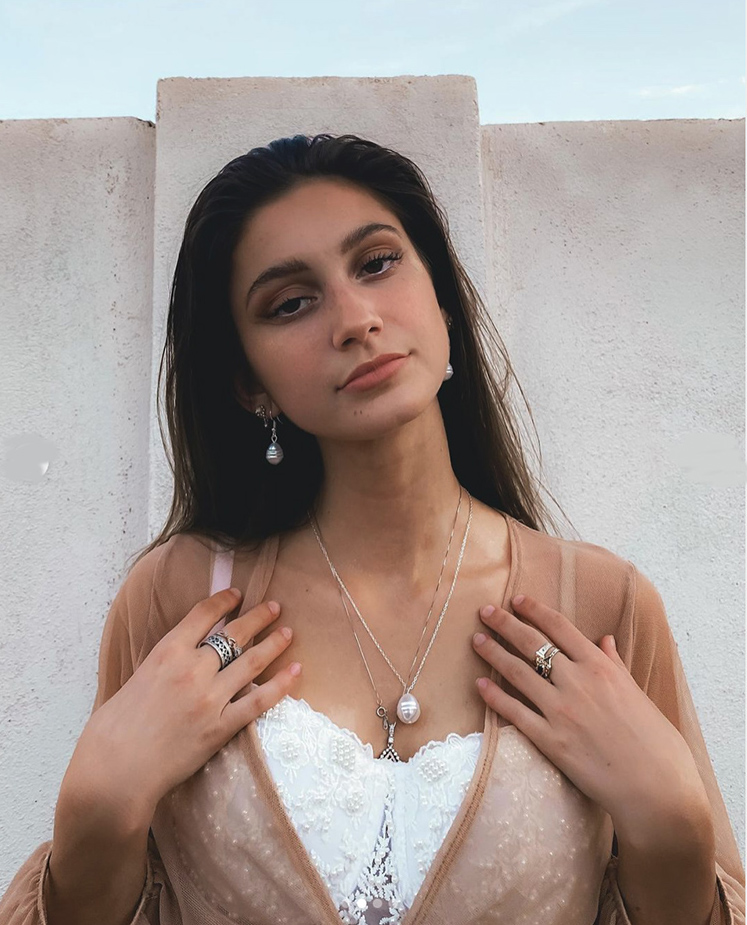 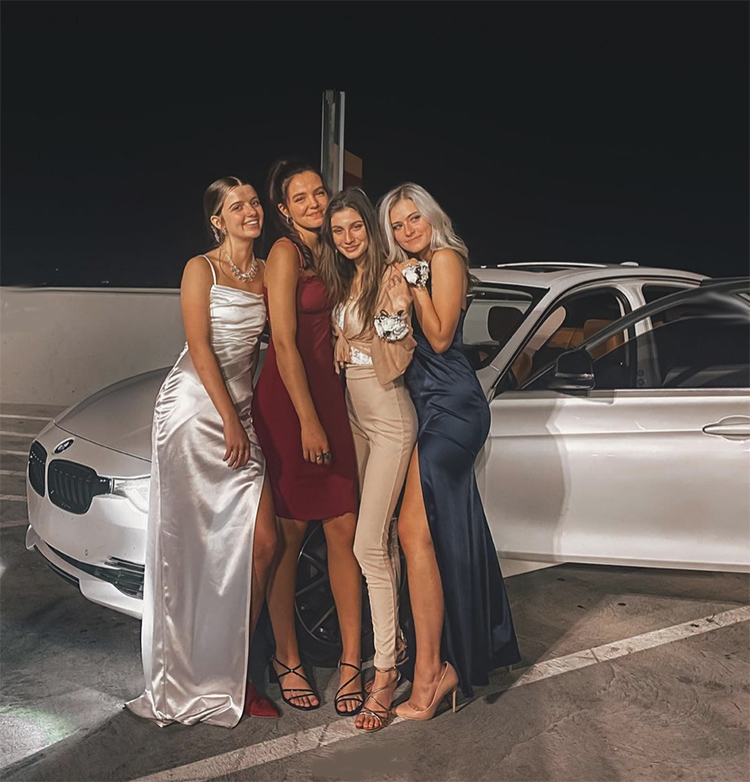