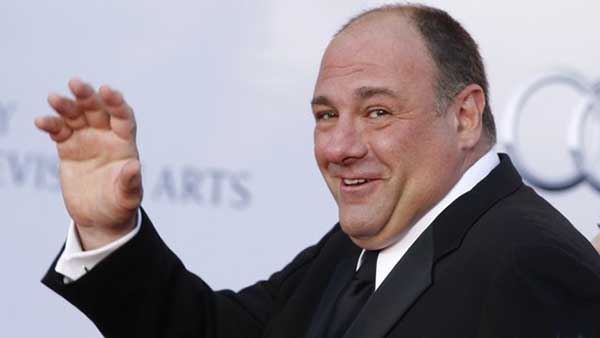 There was sad news from Rome, Italy today about the passing of actor James Gandolfini who starred in the iconic role of Tony Soprano - a therapy-seeking mob boss on The Sopranos. Gandolfini died of a heart attack at age 51 during a brief vacation, then on to Sicily on June 22 to receive an award at the Taormina Film Fest.

My area of Bay Ridge, Brooklyn is home to several of the actors from The Sopranos - often seen in their favorite local haunts. Gandolfini sometimes joined them at Restaurant 101, across the street from my house, which still acts as a social meeting place, occasionally for the actors, but mostly for some of the older local "boys" - who say hello when I walk by. The energies read like a scene out of a mob movie, or the housewives of NJ, or the characters on the TV series the Jersey Shore that many find colorful, while others find offensive and dysfunctional.

James Gandolfini was a great actor and person whose overweight and history spoke of emotional problems. All you had to do is look in his eyes to see that part of his consciousness was here - the rest disconnected. His character, Tony Soprano, represented outdated off-the-boat thinking - another subroutine in the program. In real life people living the Guido dramas - tell me they are trying to escape from the issues they create.

I stopped by to pay my respects to the "boys". Most were not there, but the few who were, mostly seniors, spoke as if an age was coming to an end. They said James Gandolfini was obese, smoked, and had a history with alcohol and drugs. They didn't seem surprise by his passing but saddened by the loss.

One of my neighbors, Bob, a retired cop was there and came over as I was walking home. He asked what I was doing talking to the "boys".

"You would be surprised who some of my clients are," I responded.

"No way," he said with that attitude you get from men who don't believe. "These guys don't believe in psychics".

That may be what they say when they're with their "associates", but alone, they tell stories of people in their family with strong psychic abilities - and come for a reading and therapy - much like Tony Soprano did. We all need help and guidance at some points in our lives with a professional who keeps everything confidential.

New York is filled with tell-tale signature accents, most of which I can mimic after listening to a few sentences. Much to my surprise ... while driving along the Belt Parkway last Sunday ... I notice a small sign that reads ... "Fuggedaboutit". 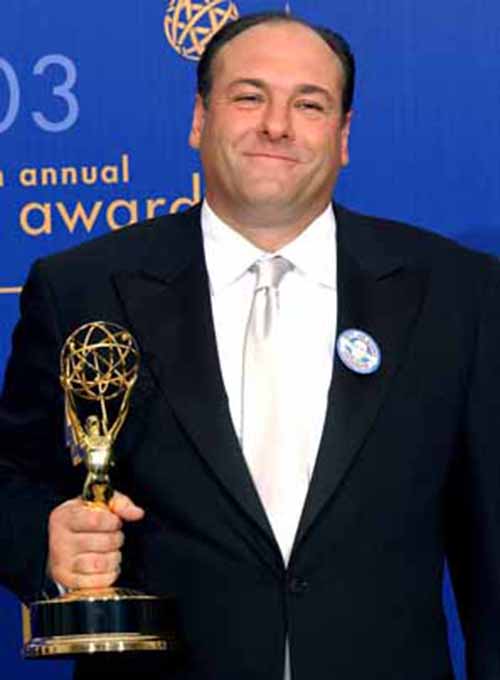 
I'm no fan of paparazzi. I scowl, flip the bird, or shoot death stares at the nearest camera. 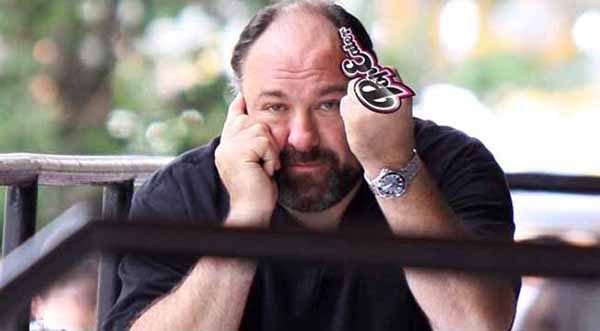 All due respect, you got no f-----g idea what it's like to be Number One.
Every decision you make affects every facet of every other f-----g thing.
It's too much to deal with almost. And in the end you're completely alone with it all. 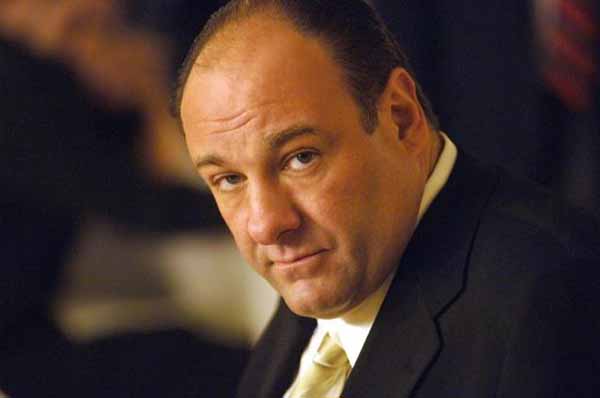 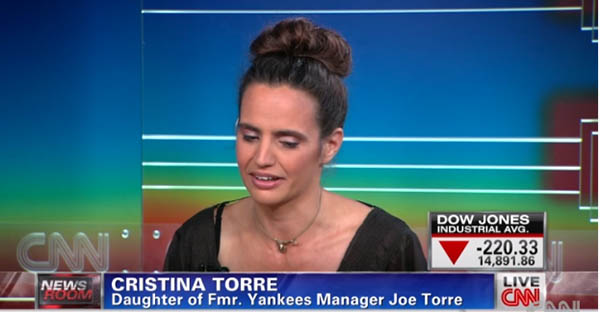 Speaking of Bay Ridge ... the CNN story below takes place across the street from my local supermarket, Foodtown at 9104 3rd Avenue. I was there yesterday just before the baby fell out of the window at 10:00 AM.

Thursday I returned and walked to the outside of the cupcake store where Cristina had been sitting before she caught the baby. I walked inside feeling the energies and got on line behind a woman, about 30, pushing a baby stroller. She paid for her coffee and walked to a table across the room leaving the stroller in front of me on line. As I waited for her to return for her baby I noted she sat down and started to drink her coffee as if the baby didn't exist. And so I walked around the stroller. Another woman, trying to leave the store and pass by, asked me to move my stroller. "It's not mine," I said as the woman seemed annoyed. The conversation caught the attention of the baby's mother who suddenly realized she had left her baby on line. She got up, walked over and pushed the carriage away. At that point I left the store as I don't drink coffee or eat cake. It was all so strange.

Joe Torre's daughter catches baby   CNN - June 20, 2013
It must have been a terrifying sight. Two stories up, a baby, legs dangling, clutching the black metal edge of the fire escape with his little hands. And then, the even more terrifying sight of a child in free fall. But what could have been a horrifying tragedy turned into a celebration Wednesday when Montessori school teacher Cristina Torre -- daughter of the former New York Yankees manager Joe Torre -- caught the 1-year-old after he bounced off an awning. Torre was hailed as a hero for catching the child, who police say had crawled out onto the fire escape after pushing aside a piece of cardboard covering a hole next to the second-floor apartment's air conditioner. The boy's parents, however, weren't receiving quite the same reception. They were awaiting arraignment Thursday on child endangerment charges. Three other children in the apartment, ages 2, 3 and 5 -- were placed in the custody of Child Protective Services.