Having been involved in missing person cases with law enforcement through the decades - as well as loved ones of someone kidnapped - I always enjoy reading stories about families who find each other after many years.

Next you connect with their grid Matrix as we are all projected Illusion appearing physical through the "projection room" into physical reality. Compare this to films where a grid is placed around an actor so you don't actually see the actor - it's more about the illusion projected by the grid. They did that in the film Avatar as an example. 
Once locating the signature of the missing person - you determine if they are in physical reality or in another part of the "Matrix". (Remember it's all math and physics.) Then you go from there ...

They say emotions are the playground of physical reality and when you die they no longer exist. I've been talking to spirits most of my life and I can tell you that's not true in all cases. There often seems to be a lingering attachment to physical reality or emotions. Spirits send emotionally invested feelings and information through the grids as long as they are still in the Matrix.

When I can't locate the grid signature of a spirit/soul it doesn't mean they're gone forever as we view reality in linear time. This is incorrect. Some spirits return years later most often to help someone they loved in physical reality cross over as we view death.

It's all about your programming and the eternal quest to find out - who you are and why you are here - messages that make a difference especially today when the concept of hope pushes us forward - and people rely on leaders like Trump who bring false hope versus reality (physics) and science that keep people grounded.

Trump often presents a false narrative of reality. If you repeat something over and over again people will believe it. If physically proven to be false people will still defend the issue because it taps into the emotion of Hope.

I can sit here and tell you that all will be well in the world, that disease will be cured, climate change will end, etc. but I can't do that.

It's all about physics and math to create a simulation in which we can experience, learn, and grow. That is why we are here!

If you take the emotions away for just a moment - then take a look at the facts - you will undoubtedly have a different perspective and conclusion. It's nice and often interesting to process through your emotions as most of us do. But then there's reality check.

Humans often feel that they have been taken away or kidnapped and brought to planet Earth perhaps as a punishment or whatever else they programmed to believe. Also not true. We will all find our way home in the not too distant future because we are all connected in the Matrix.


Email from Catherine in Texas

I woke up from a dream wherein I was talking to my brother while walking through my apartment. I looked down at my phone and noticed the screen was flashing. A thought entered my mind that I was having an ET contact. I took a step and got very dizzy. The next thing I knew I was being lifted into the air. There was no fear, actually more of a willingness and excitement. Then I woke up with this strong feeling that I just woke from the waking state and was now in a dream - questioning which reality is real or are neither.

I called my brother to tell him what just happened. I felt very disoriented like I was switching back and forth from the waking state to the dream state while awake, and it was hard to tell which was real.

Yesterday you blogged about the film Avatar. Coincidentally my brother and daughter had watched the movie that day. 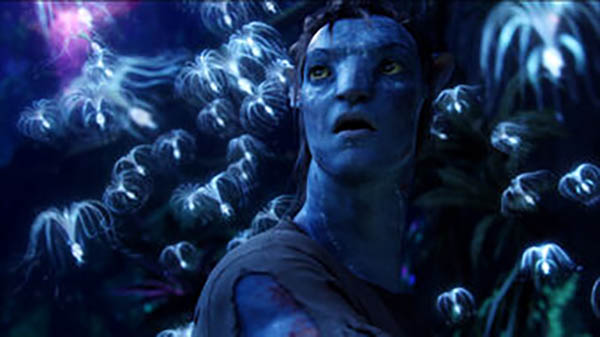 What happened to Catherine is that her consciousness returned to her physical body but she was still aware of the experiences it was having in another part of the grid Matrix. It happens to people all the time when one's consciousness comes back into their body too quickly. The fact that it links to the Avatar blog makes it more interesting. For me it goes to the concept of aliens but more than that the color navy (dark) blue. Then there's last weekend's blog also linked to Avatar - Dandelions Are Free. 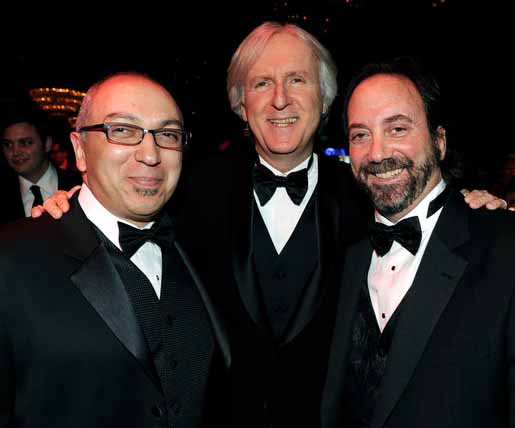 Friday I read a client whose last name is Refoua. When I looked at his picture I saw the name John Refoua. It turns out John Refoua is his brother and a film editor nominated along with James Cameron and Stephen E. Rivkin at the 2009 Academy Awards for Best Film Editing for the film "Avatar". The ethnic background is Iranian which takes us to Z. My client has a 12 year old daughter named Ellie.