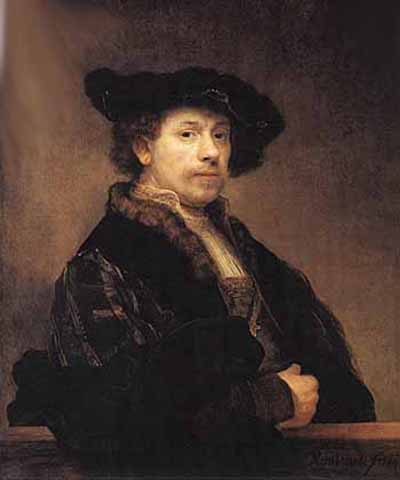 Rembrandt is generally considered one of the greatest painters in European art history and the most important in Dutch history. His contributions to art came in a period that historians call the Dutch Golden Age, in which Dutch culture, science, commerce, world power and political influence reached their pinnacle. Many of his paintings, had mythical, biblical, or historical themes. He produced over 600 paintings, 300 etchings, and 2,000 drawings.


The best history is like the art of Rembrandt casting a vivid light on certain selected causes.
On those which were best and greatest, it leaves all the rest in shadow and unseen. 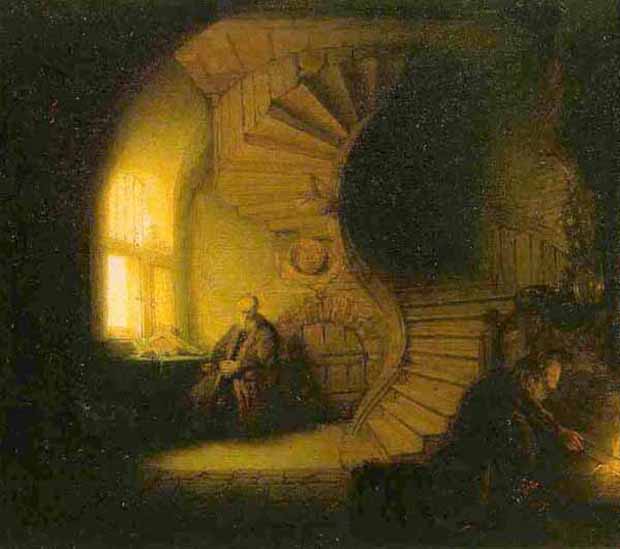 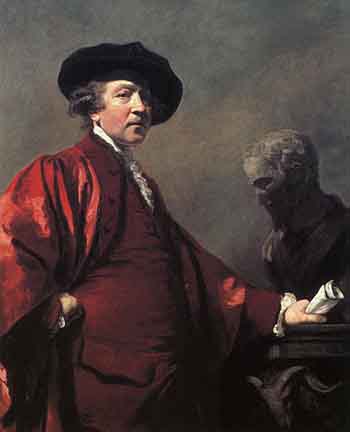 Sir Joshua Reynolds was the most influential of the 18th century English painters, specializing in portraits and promoting the "Grand Style" in painting which depended on idealization of the imperfect. He was one of the founders and first President of the Royal Academy. King George III appreciated his merits and knighted him in 1769.


Few have been taught to any purpose who have not been their own teachers. 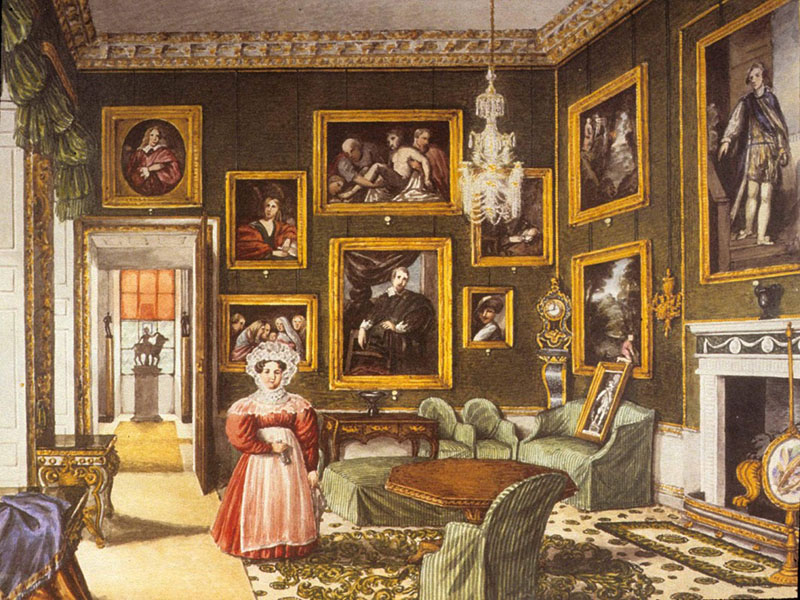 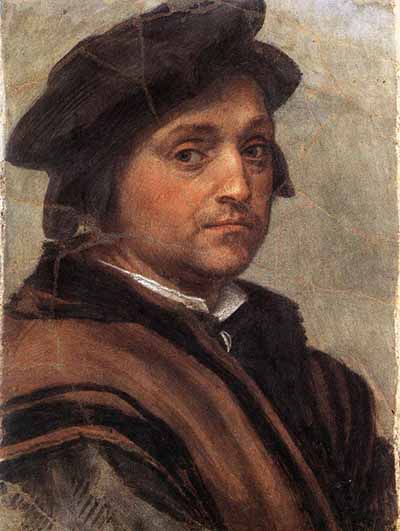 Andrea del Sarto was an Italian painter from Florence, whose career flourished during the High Renaissance and early Mannerism. Though highly regarded during his lifetime as an artist senza errori ("without errors"), his renown was eclipsed after his untimely death by that of his contemporaries, Leonardo da Vinci, Michelangelo, and Raphael.


A man's reach should exceed his grasp, or what's a heaven for? Less is more. 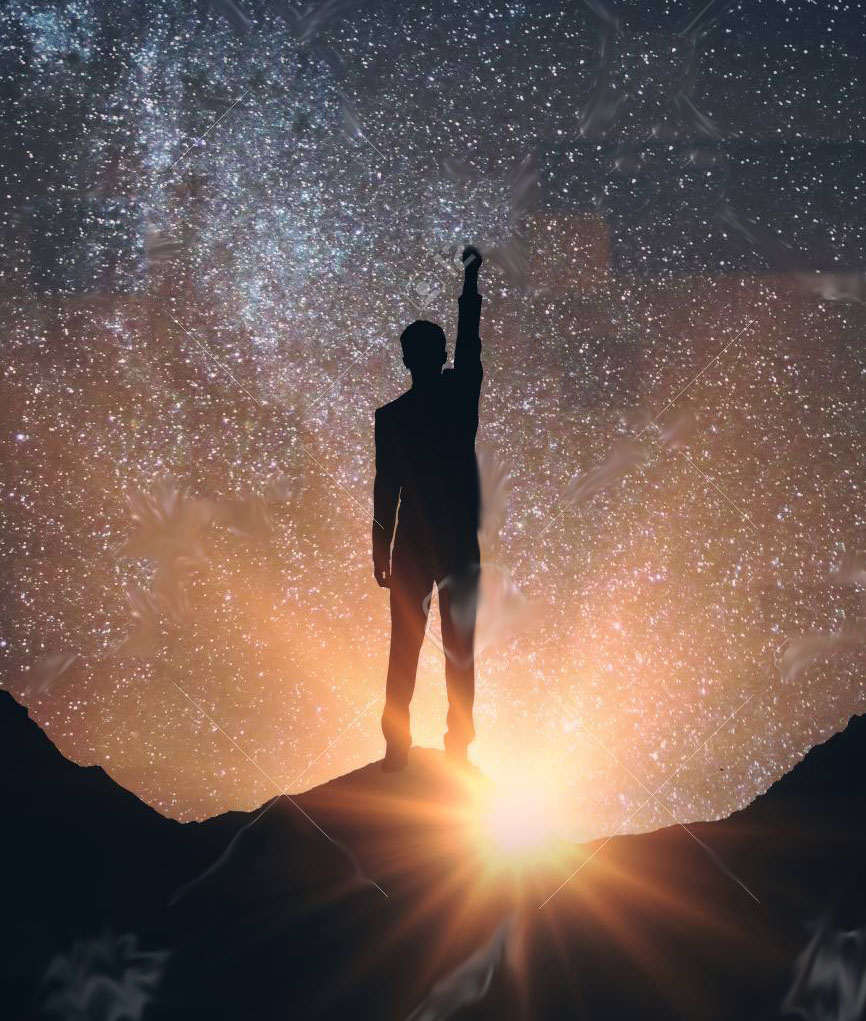 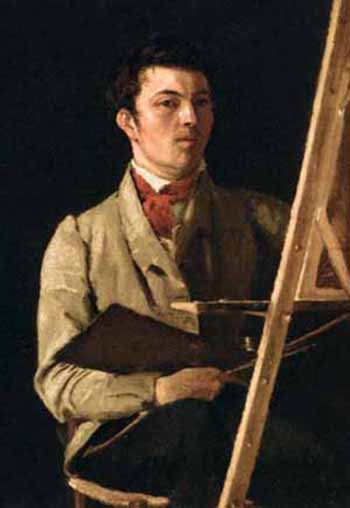 
Jean-Baptiste Camille Corot was a French landscape painter,
working in the style of the realists and romantics of this time.


Never lose the first impression which has moved you. 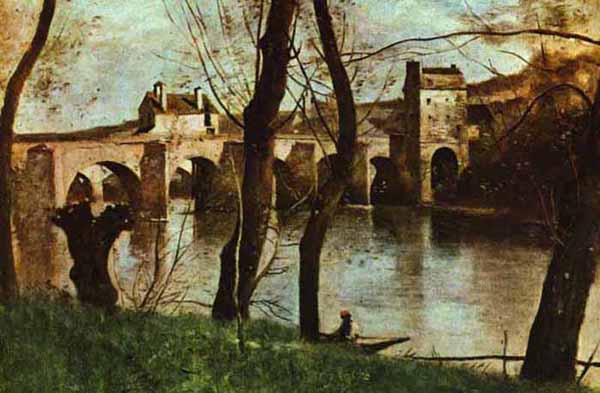 If you have really been touched, you will convey to others the sincerity of your emotion. 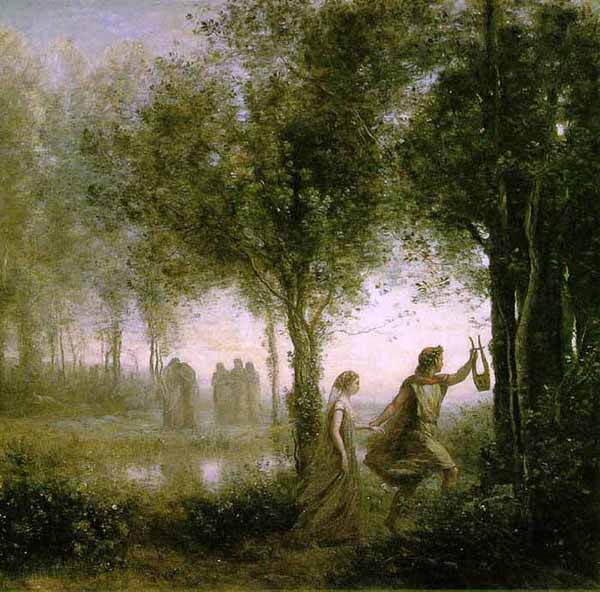