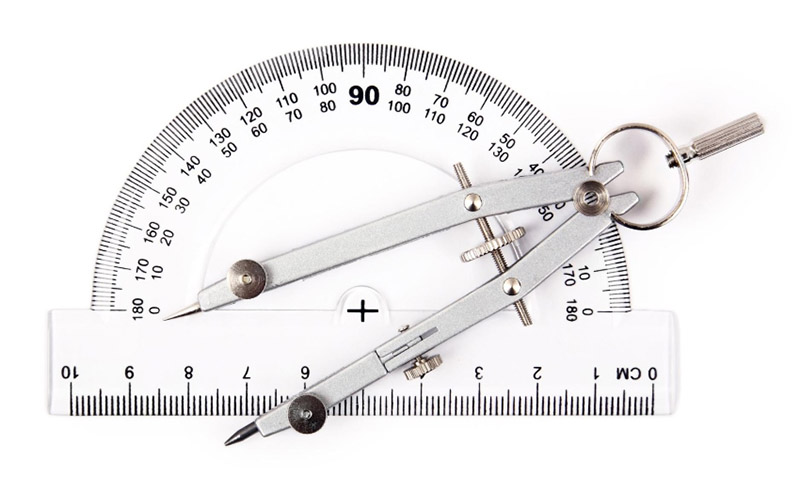 The expression "90 Degrees of Separation" has echoed in my mind as far back as I can remember. I believe it has to do with reality being an algorithm and something about bending light to make an object visible or invisible at this level of perception. - Ellie Crystal


My Physics professor at Brooklyn College worked for the government in her earlier career. While monitoring what they thought were UFOs, some would disappear, or become invisible after making a startling high speed 90° turn. - Anna Baldino


In Mythology there is a creation myth about a race called the 'El', Elohim, or Shining Ones who are most likely aliens connected to the human experiment wherein we are the myth and they are the true reality . Allegedly when they shift from one reality to another they shift at 90° angles - hence "90° of separation". - Rick Beaumont