The spotlight shines on Aquarius as a Zodiac Sign, a New Age, and a New Chapter in American History 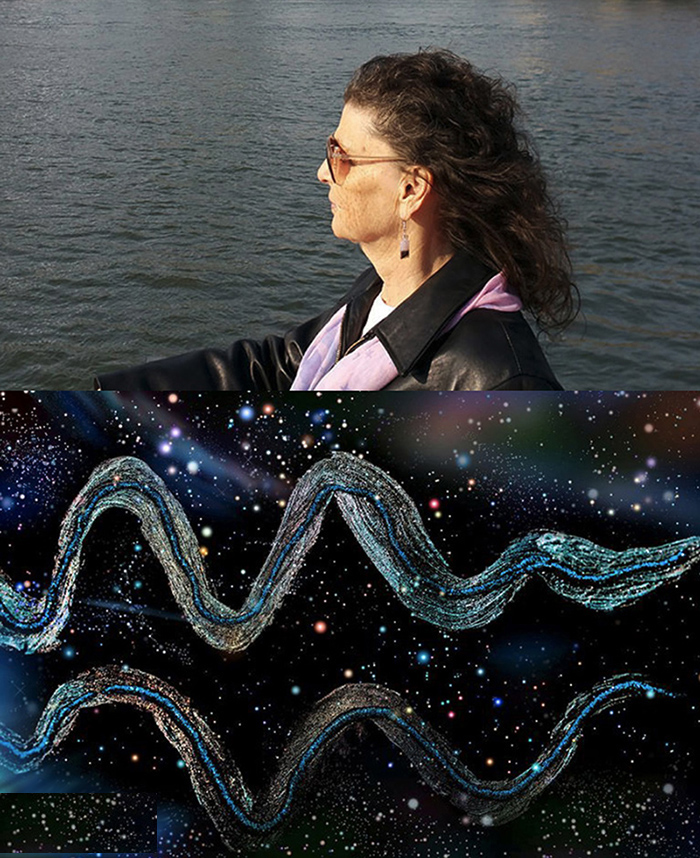 It's Written in the Stars 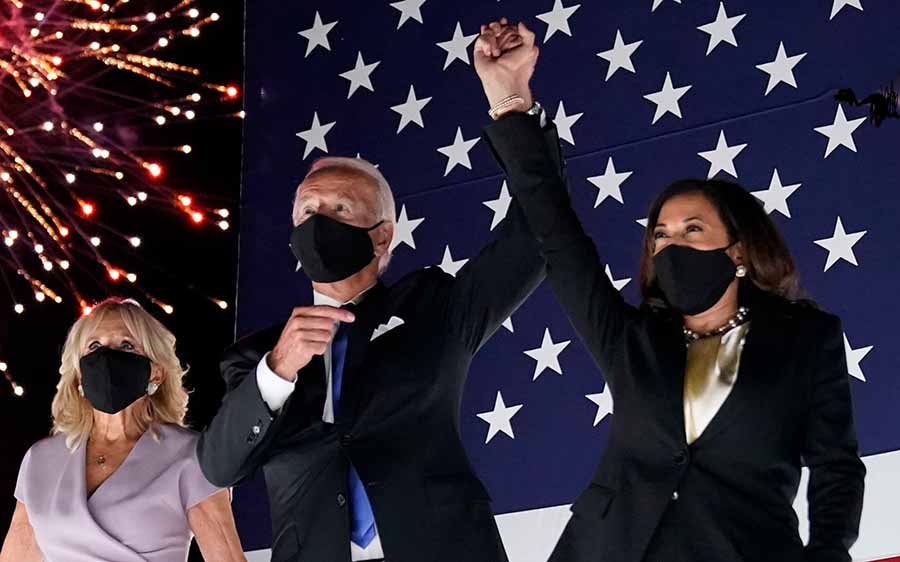 An inauguration like no other: Notable moments of a momentous day 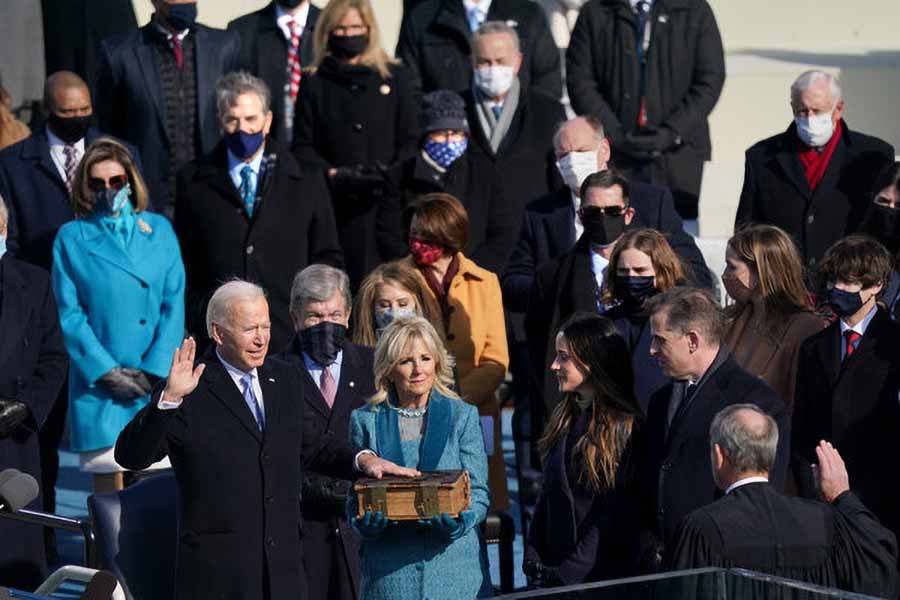 Must-see moments of the inauguration of Joe Biden 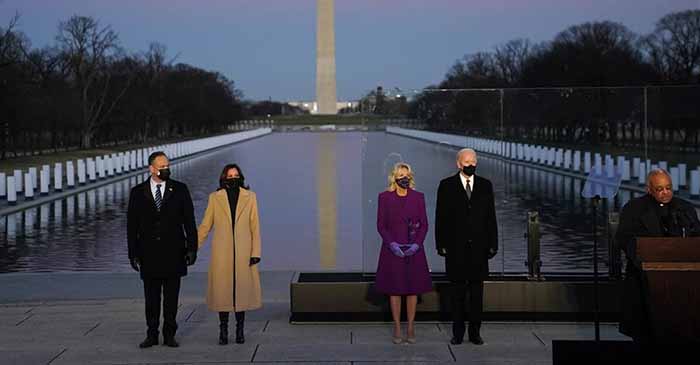 400 lights were turned on along the perimeter of the Lincoln Memorial Reflecting
Pool, each one representing a thousand Americans lost to the coronavirus. 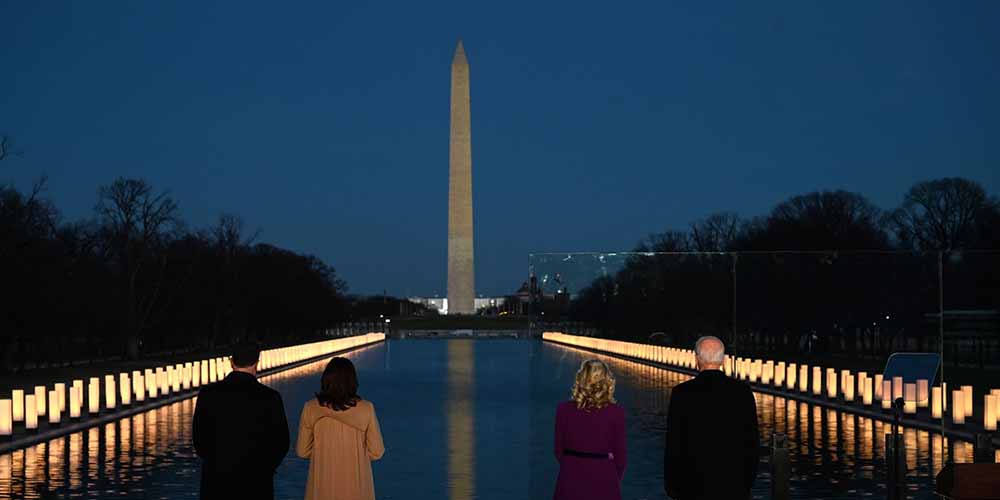 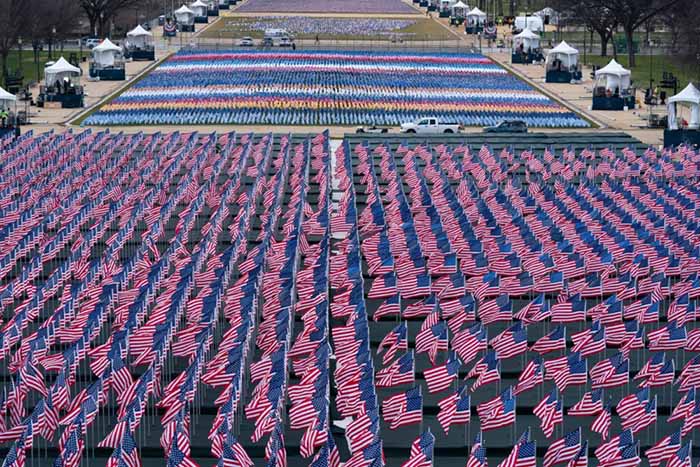 Joe Biden grieves Covid victims on eve of his inauguration: 'To heal, we must remember' 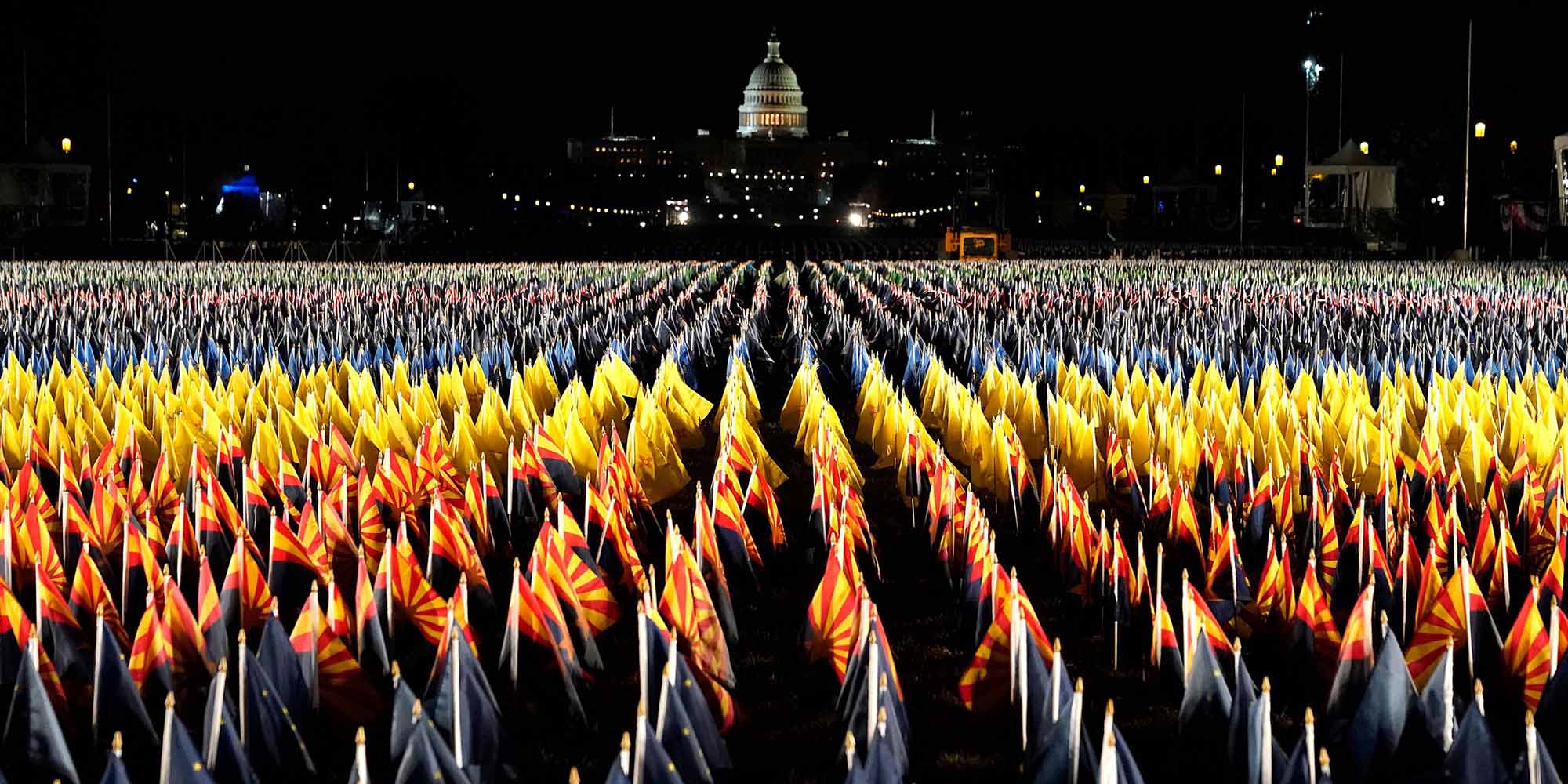 Joe Biden was sworn in as the 46th President of the United State alongside Kamala Harris as his Vice President. If you're not into inaugurations it was great to see Jennifer Lopez, Lady Gaga, and, Garth Brooks perform. Good luck to Joe, Kamala, Congress and everyone else Americans hope will get us out of the Trump abyss. 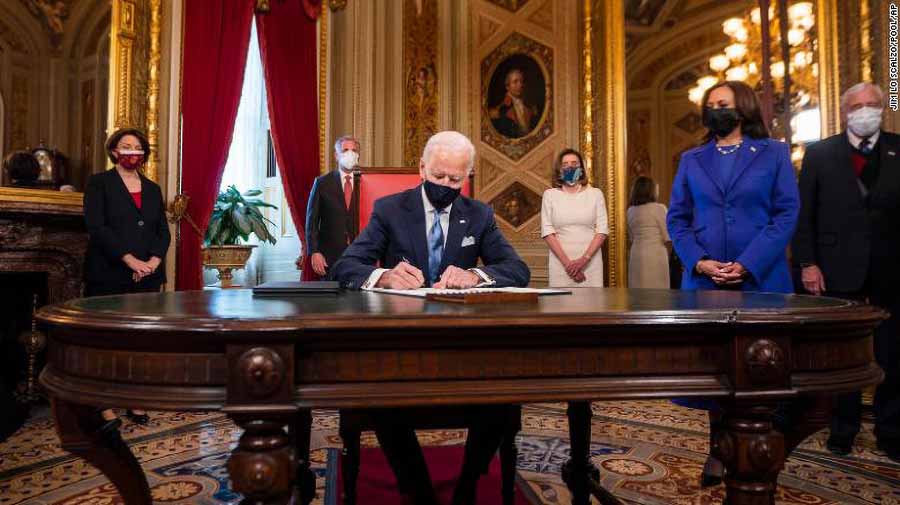 
World leaders look to fresh start with US under Biden


What to expect in Biden's first 100 days 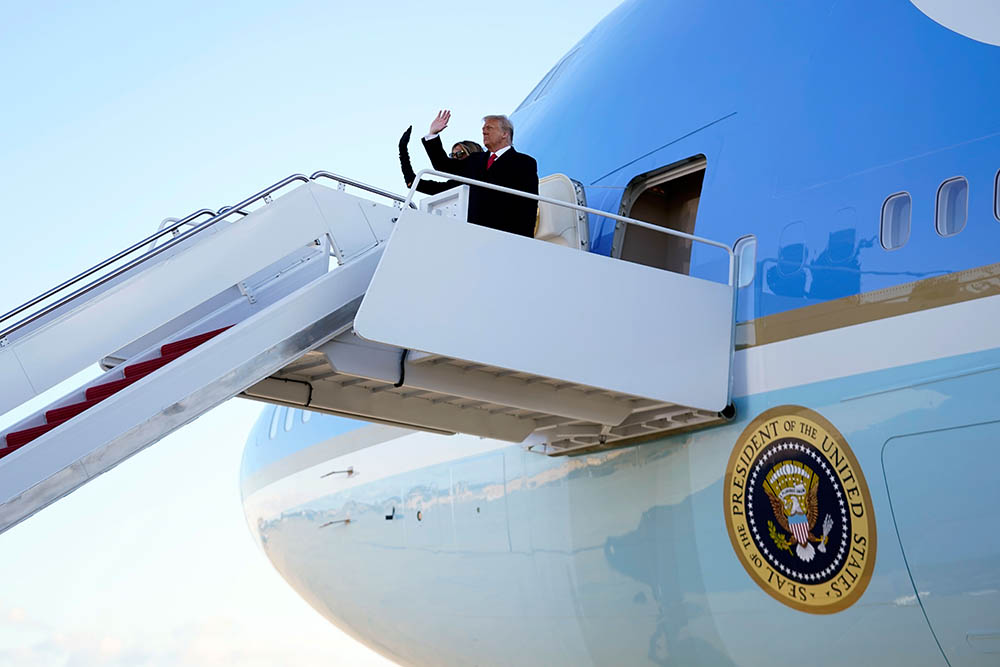 I just watched Trump leave the White House and make his farewell speech before boarding Air Force One for a final time. As if a cliffhanger on a reality show ... among Trump's final words were, 'We will be back in some form." Whether that was a message to his followers or a way to run again and continue to make money from donors - it is now in the hands of Mitch McConnell and the Senate to guide the destiny of America and never allow Trump to run for office again.


Trump left Biden the traditional letter on the Resolute Desk from the outgoing to the incoming President.
Read the letters outgoing Presidents left for their successors in the Oval Office


Trump's last-minute pardons include Bannon, Lil Wayne and scores of others
Full list: All the pardons and commutations issued by President Trump in 2021


Trump leaves America at its most divided since the Civil War


Trump's legacy will take years to purge from the American psyche 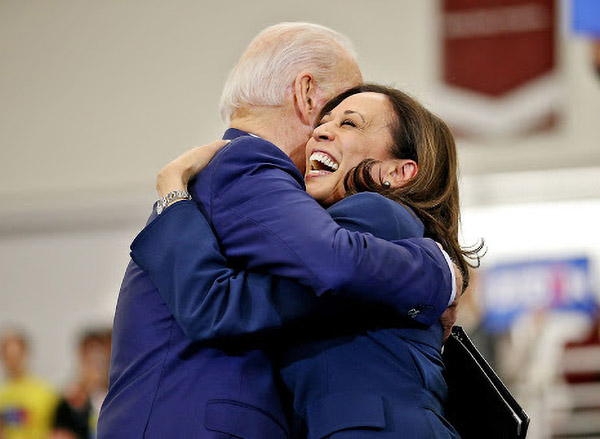 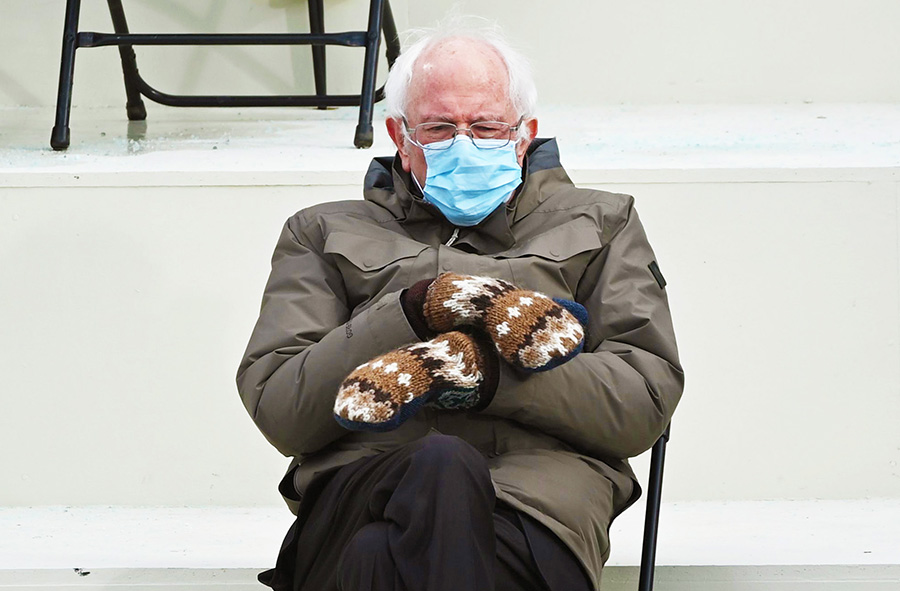