20/20 ... Having clear vision and seeing truth. The US Presidential Election takes place on November 3, 2020 - the last day of Mercury Retrograde - three days after a Full Moon 9° Aries.

Political has always been about about money, power, and control. Television debates that limit candidates' answers to one minute are ridiculous and generally serve the interests of commercial television rather than those of voters. If viewers are lucky they may gain insight into what candidates possibly could do with no guarantees especially in today's world. Debates are theater and diversions as is everything else in this reality. Elected officials are determined by those who hold power peripherally connected to the human design and destiny. 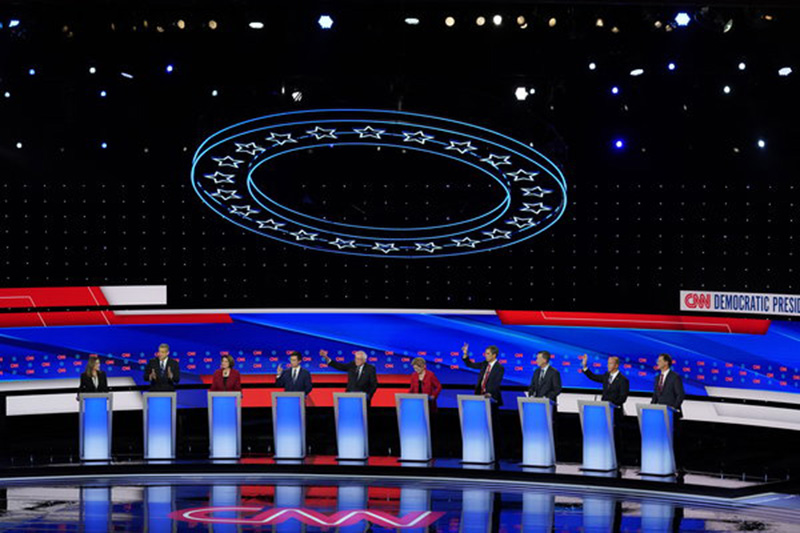 I went for my annual eye exam the one I dread where they dilate your pupils and I can't see clearly until the next morning. I know once a year you have to do it - especially as you get older - and I'm thankful everything turned out to be OK. Focus 20/20.

As I sat in the ophthalmologist's office ... waiting for my pupils to dilate ... I got to talking to the people sitting nearby. Boy did I hear stories about bad health care in the United States. Not that these people were all seniors - as they were of all ages and backgrounds including an eight-year boy whose mom told me he has something wrong with his eyes that needs medical attention so she can't quit her job because she needs the insurance. Her story emphasizes how bad health care is in the United States. It was like watching one of those special reports on the news and I felt terrible for her. Other patients in the waiting room had various medical problems and we're not quite sure where they were going to get the money for the care they needed. After a while it felt like group therapy for people with health care issues.

Many of the issues that face society in the United States today do not directly affect me as you know. When it comes to health insurance everyone I know has good health care because they are/were all professionals or married to professionals. But sitting there on this day with the temperature outside sizzling at 98° I really got to experience healthcare from the "eyes" of those less fortunate.

In a world of mental and physical depression where do we go while still stuck in the hologram? Diseases and unknown ailments pop up every day - clients often asking if I can help them determine what's wrong and in what direction they should seek professional help. I sometimes suggest alternative therapies but I just prefer to tell my clients what I see is wrong with some suggestions for help then the rest is up to their programming. As you may recall - in recent years I start all of my readings with Health.

With life as a blur - relaxing in bed in the dark for better focus - I proceeded to watch the July Democratic Debates Part One. The 10 candidates took the stage most of whom I know nothing about and wouldn't waste my time exploring because there's no way they're going to beat Donald Trump.

One by one they took center stage starting with my favorite Bernie followed by Elizabeth Warren ... looking like old friends which they are. You know I'm a Bernie fan and since Bloomberg dropped out Bernie is my favorite (B) candidate. It's amazing how many people I talk to who would have voted for Bloomberg if he had run the course but alas he didn't.

I only managed to watch the first hour of the debate before my eyes had enough - or maybe my brain did too - and I fell asleep. This morning I fast forwarded the rest of the debate getting the highlights on the news. Highlights including Bernie talking about health insurance his favorite mantra - and all the benefits to Senior citizens from dental to free eyeglasses. OK I don't need glasses but the thought of having free dental works for me ... and yes I know where the money would come from.


Last Day of Mercury Retrograde and the Second Democratic Debate 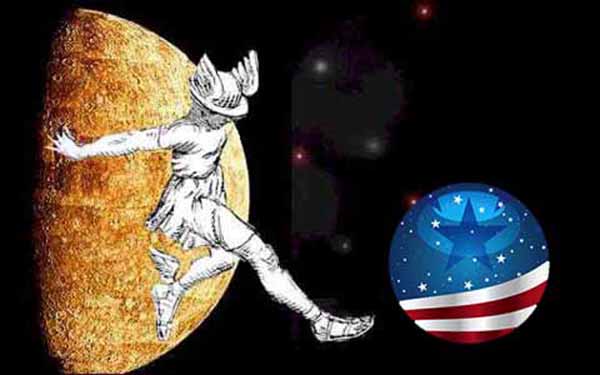 Mercury Retrograde means repetitions and delays. The delays are waiting for campaigning to be over which these days seem to jump from one election to another. There were two momentary delays during the debate as protestors in the audience shouted at Mayor De Blasio and had to be removed from the room by security.

The repetitions were the issues discussed as candidates talked about how they would change things, Trump's flaws, the need for unity in party and country, and the usual bashing of each other as candidates wanted to be remembered, most gone after the debate.

Experiencing in an algorithm that repeats its protocols over and over again it's time to move on no matter how you define that. Biden is the front runner for now but I don't think he could defeat Trump. Most of his solutions did not sit well with me just more of the same that never worked in the first place.

How about Bernie for president and Elizabeth Warren as VP? OK you don't like that. I'm still with Bernie though Trump's defeat is not programmed into the hologram yet. It's really about what the hologram is going to show us in 2020 ... more Delays in Closing or The End.

Election Day is the last day of Mercury Retrograde November 3, 2020 so I'll be using the image I created above at least one more time. 20/20 ... having clear vision and seeing truth. It all takes place in no nonsense Scorpio three days after a Full Moon 9° Aries.


5 takeaways from the second night of the Democratic presidential debate   CNN - August 1, 2019