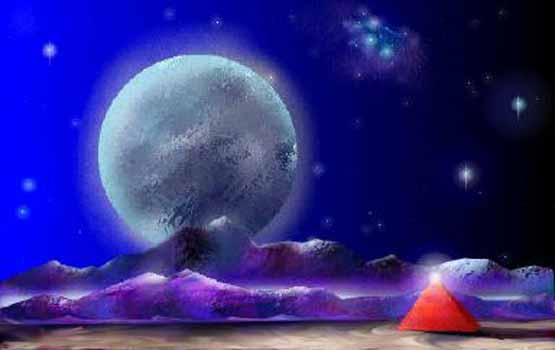 The Full Moon Eclipse of February 27, 2002 has called to your soul .... something is about to be revealed to you.

To this end you travel to Egypt and the Great Pyramid.

By chance, on the morning of the 27th you meet a professor of ancient students, from England, who has organized a dig somewhere in Egypt.

He shows you an ancient map of an area that seems familiar to you ... yet you don't know why.

The professor explains that the map will lead you to 6 ancient tablets that can only be found on this full moon.

He stresses the urgency of leaving immediately.

You join the professor and four other men as drive northwest in two jeeps.

You drive through the desert until it is dusk.

The professor checks his map.

You follow the clues hoping to find the lost tablets.

You have come to the right place, but after many hours the team stops looking, as you have found nothing.

Frustrated, you set up camp and try to figure out what went wrong.

Hours later you all watch as the Full Moon is directly above you.

The stars speak to you.

The wind seems to be echoing an ancient harmonic.

Suddenly one of the men shouts something in Egyptian as he looks up in the sky.

The full moon appears to be moving as if it were a spacecraft. 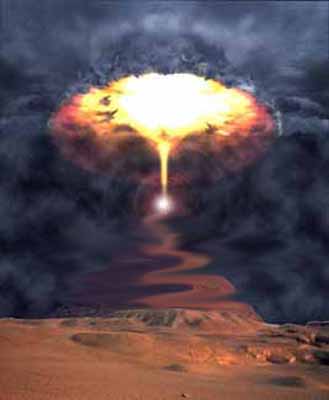 You hear one tone that seems to pulsate through the ethers.

Everyone stands up as a pattern manifests in the sky. 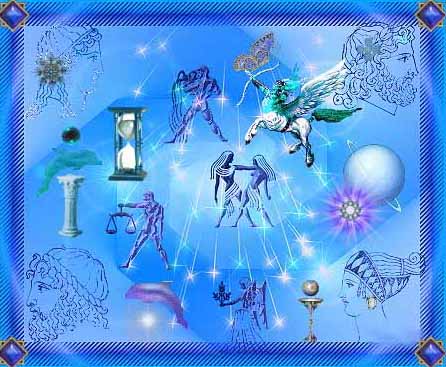 It suddenly disappears, then reappears
on the sand, in front of you, as a physical tablet. 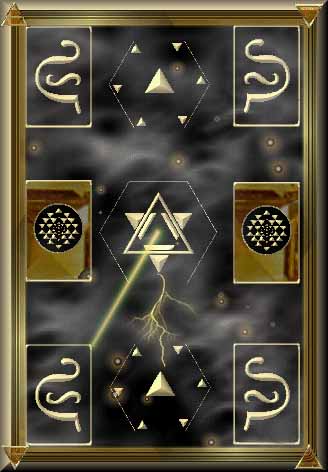 As you all stand there in awe,
the tone changes.
A second pattern
in another color
manifests in the sky
falling to the earth as another tablet. 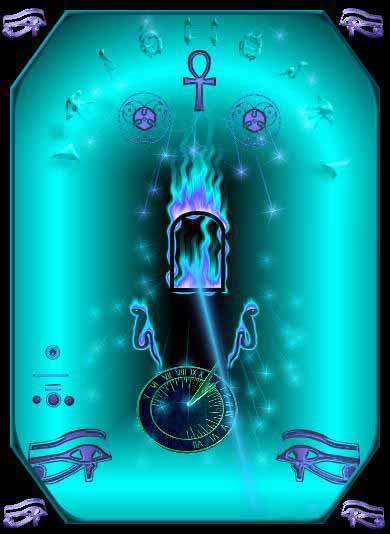 You watch as a third tablet is formed from the
celestial blueprint of the heavens and is placed
on the earth before you. 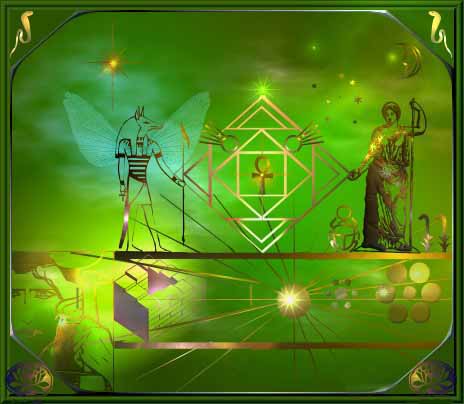 A fourth tone is heard.

Your and your group of stargazers stand transfixed
as a fourth pattern emerges from the energies above. 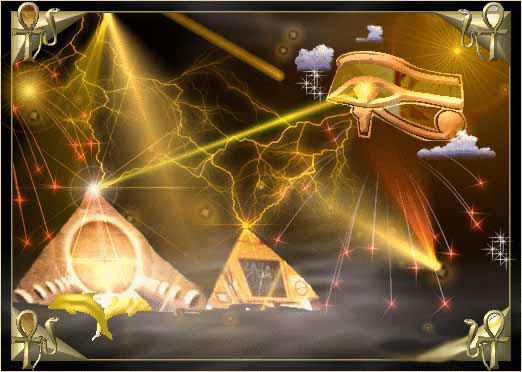 The tones and tablets continue
to manifest until there are 12. 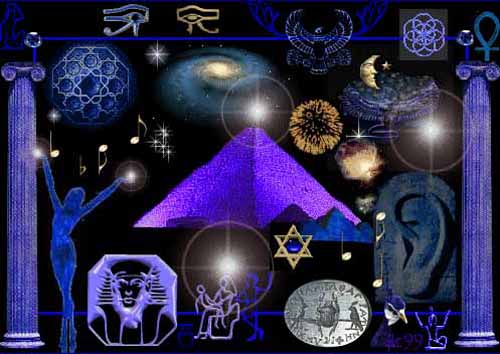 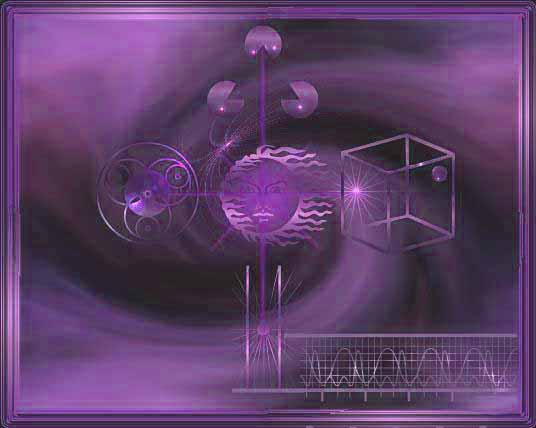 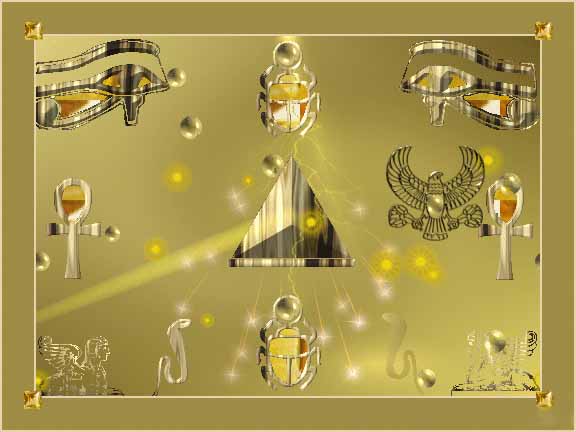 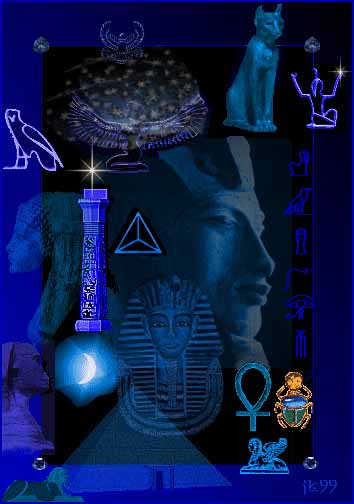 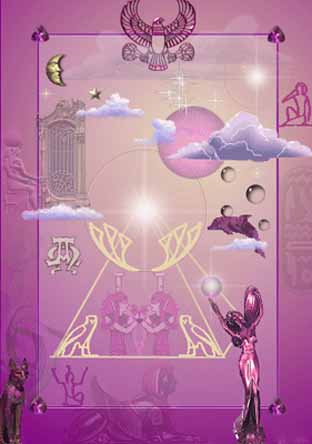 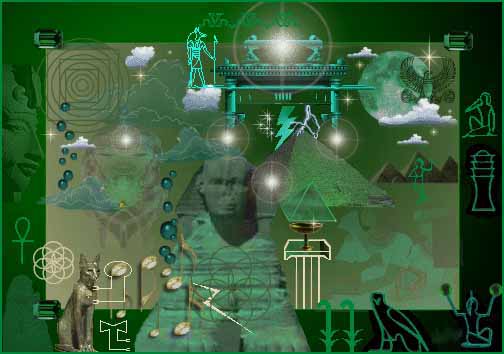 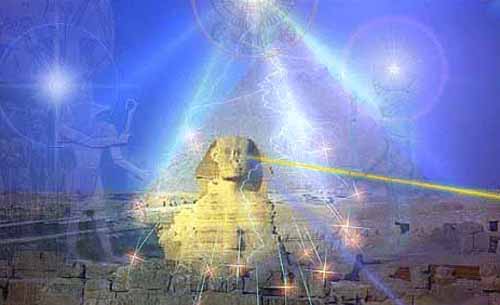 The spiral of light moves away
then blinks out of existence,
replaced by the full moon as you
have always perceived it.

You and the others examine the 12 tablets
as the gentle sands sweep over them.

You and the professor study the symbols.

You carefully load the tablets into a
'wooden crate'
to be returned to the people of Earth
so they may study them and remember ........

As you view the images on each tablet
see what images your body/soul reacts to.

You might feel a pressure in your head, a tingling or other sensation.

Visualize yourself in Egypt
back in time,
the moon is full.

You feel a gentle sensation slowly move up through your spine
activating all of your chakras as it flows through you.

Allow the energies of the tablets
and the Full Moon
to activate your soul memory.