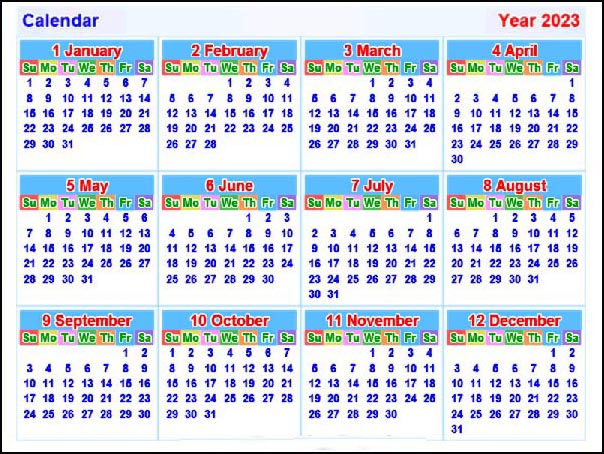 Ten years from now it will be 2023. Does that sound far off? Not really? It's all about conscious perspective.

Where do you see yourself 10 years from now? What were you doing 10 years ago? Do you process time speeding up and ten years flying by quickly? It's all going to change ... no matter how you define it. Is change good, bad, or scary, what do you think?

We experience in an ever changing reality where each generation has there share of programmed experiences influenced by their environment and destinies. Today more than ever its about healing and awareness and only doing things that bring purpose and make a difference. It's all about patterns in the grids, of a given timeline, that we are programmed to experience then move on. the career you want today may not have existed 10 years ago. You always have to be ready for change, and accept that as part of life. Many people take decades to find themselves - and some never do.

When I read with my clients I tell them that as a rule people change every decade of their lives, therefore their goals, relationships, and perspectives, are programmed for change. We are here to experience ... and like the flow of a river .... never remain the same. And with that change, if the partner you have chosen is not growing in the same direction, the best of relationships can fall apart.

In today's world, the 20's are about education, partying, traveling, and deciding on a career. If you are gay, you should be out by this time. If you have emotional problems that were undiagnosed in the teens years when they surface, you will get help or crash at age 20 and keep on crashing every five years. This sends many of a quest for answers in the esoteric realms. The Free Spirits will definitely realize this is their fate by age 30. Not everyone is cut out for marriage and most after a decade.

The 30's are generally about putting down roots, marriage, living with someone, starting a family, working on career, etc. Friends come and go in these years as others things take priority. You may still be playing off student loans and wondering why you chose a specific career or chose one with no financial future. Again we question ...

The 40's are about things dissolving, changes with everything that no longer works. People most often end relationships or remain together in a different definition with their partner. It is about finding yourself and only wanting to work at something meaningful that makes a difference in the world. For women without children it is zero hour with decisions to be made as years of dating has taught you that every one has issues and you may never find the perfect partner, an outdated concept. This is when you want to get creative and write your story. You are also starting to burn out and may not know it. For women it is about the onset of .

The 50's are about freedom if you can find it. Romance is there but often in separate spaces as you feel you earned the right to live alone and be happy. For some there is the return to the parental home or responsibilities involving care taking, which often lead to inheritance and freedom to pursue dreams once lost in the survival of life. Health issues are more closely watched as years of stress and anxiety all now take their toll and continue on.

The 60's ... on ...again priorities changes with retirement and new goals based on health and finance. Of course there is the big bad world out their to consider as natural disasters and economics rewrite our history. These indeed can fun years - events not foreseen 10 year earlier as life and time march us on to something greater.


Where do you envision yourself in 10 years? I see reality beyond physical time ... and am surprised it hasn't happened already ... or has it? 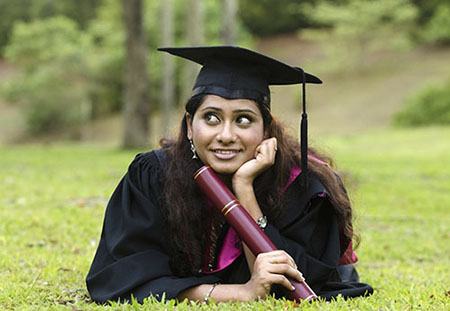 Think you'll be the same person in 10 years that you are today? Think again. Most people realize they've changed in the past, but few expect to change in the future, a new study finds. Instead, while acknowledging that their tastes, values and even personality have varied over the past decade, people tend to insist the person they are today is the person they will be in 10 years - a belief belied by the evidence, said study researcher Daniel Gilbert, a psychologist at Harvard University. 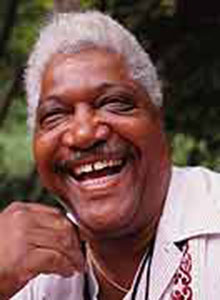 People underestimate how much they might change in the future   PhysOrg - January 3, 2012
Think you're done becoming you? Think again. A new study suggests that while adults like to believe that their opinions and perspectives are pretty much set in stone, no matter their age, their views may change more than they think in the future. The study's main findings were based on a survey of over 7,500 adults aged 18 to 68 who responded to questions on the website of a French TV show devoted to the secrets of happiness. Eighty percent of those who responded were women.


The participants answered questions designed to gather information about their personality in areas such as conscientiousness and emotional stability. Then they answered the questions again, imagining that they'd answered them 10 years earlier or 10 years later. (The youngest participants weren't asked about their feelings 10 years ago, and the oldest weren't asked about how they think they'd feel 10 years from now.) Then the researchers compared the answers with those of people who were actually 10 years older or 10 years younger. The findings indicated that people of specific ages think they'll change less in 10 years than those who are actually 10 years older think they changed over the past decade.