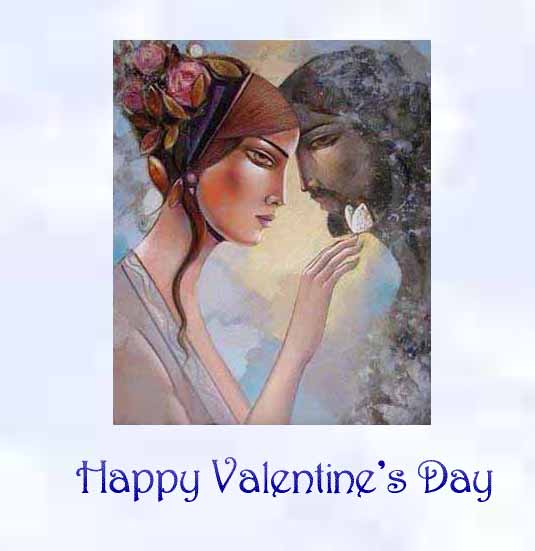 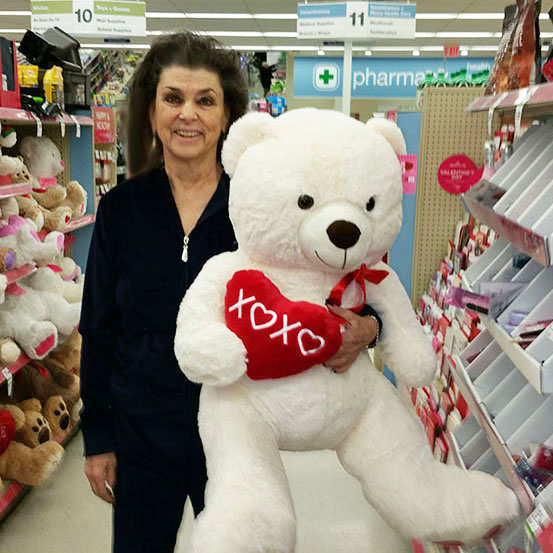 Say it with flowers and candy and maybe something cuddly. 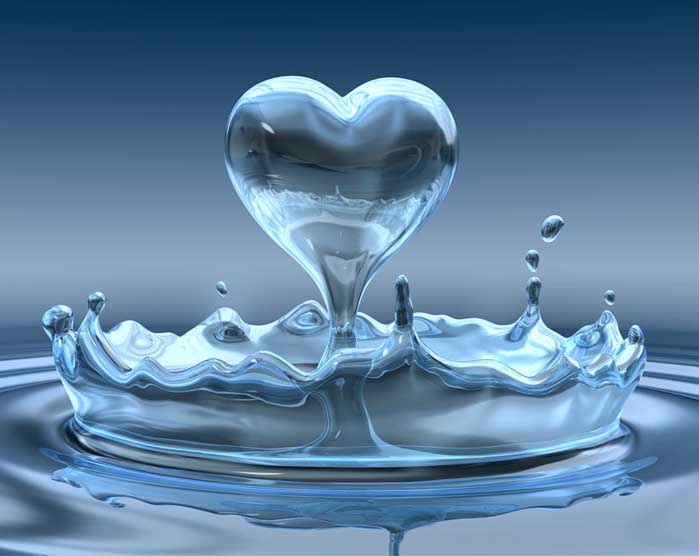 Valentine's Day, also called Saint Valentine's Day or the Feast of Saint Valentine is celebrated annually on February 14. It originated as a Western Christian feast day honoring one or two early saints named Valentinus and is recognized as a significant cultural, religious, and commercial celebration of romance and love in many regions of the world.

There are numerous martyrdom stories associated with various Valentines connected to February 14, including an account of the imprisonment of Saint Valentine of Rome for performing weddings for soldiers who were forbidden to marry and for ministering to Christians persecuted under the Roman Empire.

According to tradition, Saint Valentine restored sight to the blind daughter of his judge, and he wrote her a letter signed "Your Valentine" as a farewell before his execution.The Feast of Saint Valentine was established by Pope Gelasius I in AD 496 to be celebrated on February 14 in honor of Saint Valentine of Rome, who died on that date in AD 269.

The day became associated with romantic love within the circle of Geoffrey Chaucer in the 14th century, when the notions of courtly love flourished. In 18th-century England, it grew into an occasion in which couples expressed their love for each other by presenting flowers, offering confectionery, and sending greeting cards (known as "valentines").

Valentine's Day symbols that are used today include the heart-shaped outline, doves, and the figure of the winged Cupid. Since the 19th century, handwritten valentines have given way to mass-produced greeting cards. In Europe, Saint Valentine's Keys are given to lovers "as a romantic symbol and an invitation to unlock the giver's heart", as well as to children to ward off epilepsy (called Saint Valentine's Malady). 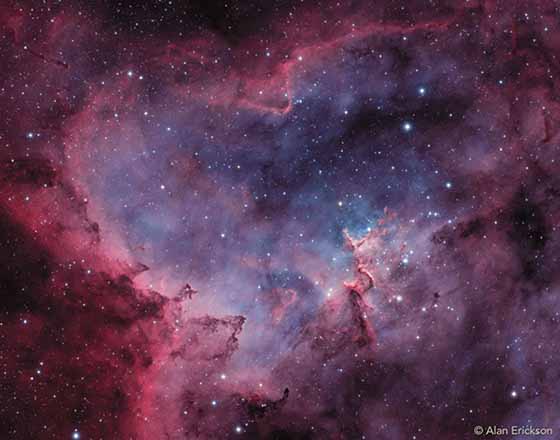 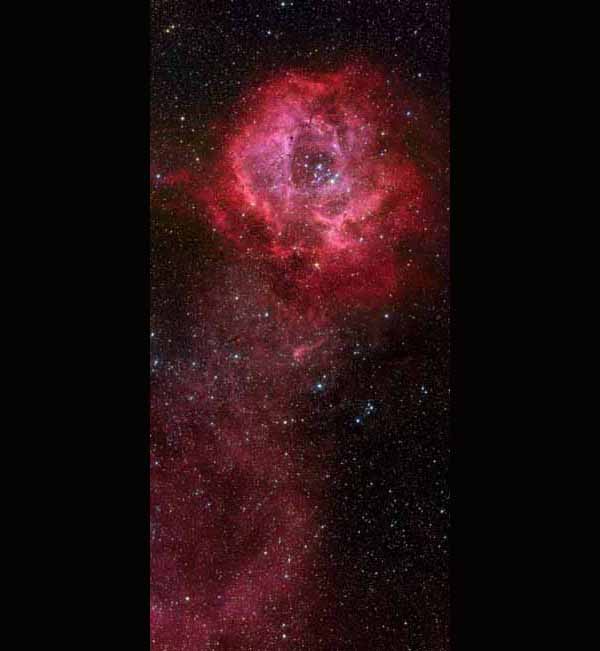 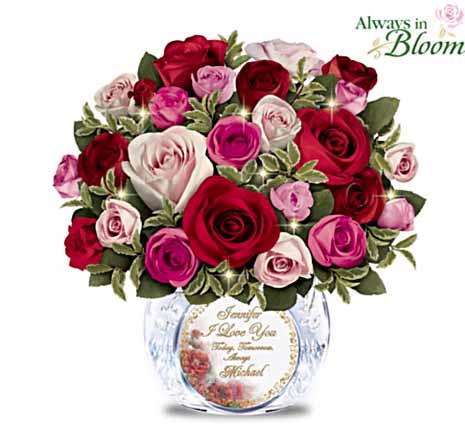 This is a time to share from the heart with Valentine's Day Gifts. 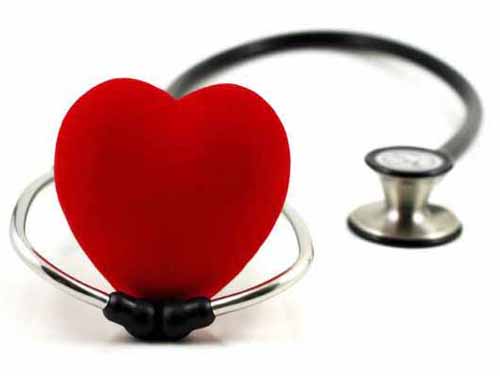 Valentine's Day stirs the emotions. If you're lucky enough to have found love it's a day of joy be it with a romantic partner, other family members, friends, or anyone else that you open your heart to and your affections are returned.

Gifts are given and sometimes a new door opens in a relationship but on the flipside sometimes it ends with one or both people in a romantic relationship disappointed then reviewing past relationships and what went wrong.

On the downside there are those who are sad on this day having never had a romantic relationship that was reciprocated and appreciated for what is brought to the relationship. Not everybody is programmed to be lucky in love and on this day many experience sadness and often depression especially as Valentine's Day is February 14 where in the northern hemisphere the short days create seasonal affective disorder (SAD).


Somewhere in Time is a 1980 American romantic fantasy drama film starring Christopher Reeve, Jane Seymour, and Christopher Plummer. Reeve plays Richard Collier, a playwright who becomes obsessed with a photograph of a young woman at the Grand Hotel. Through self-hypnosis, he wishes himself back in time to the year 1912 to find love with actress Elise McKenna (portrayed by Seymour), but comes into conflict with Elise's manager, William Fawcett Robinson (portrayed by Plummer), who fears that romance will derail her career and resolves to stop him.