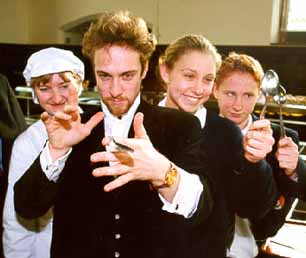 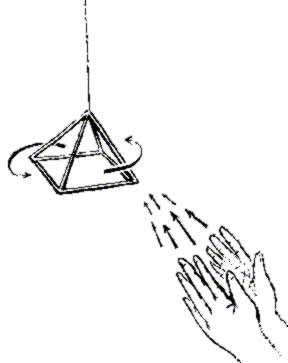 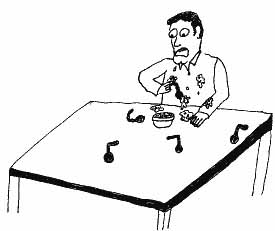 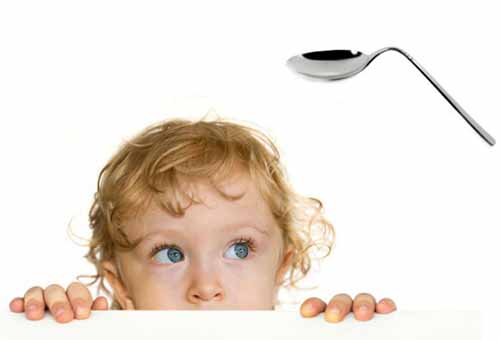 Studies have shown that people can use their minds (or some other unexplained means) to bend metal, transport objects from inside a sealed container to outside the container, and perform other amazing feats. Scientific experiments involving teleportation and other telekinetic abilities are reviewed in a research paper commissioned by the U.S. Air Force and written by astrophysicist Dr. Eric W. Davis in 2004, titled simply "Teleportation Physics Study." 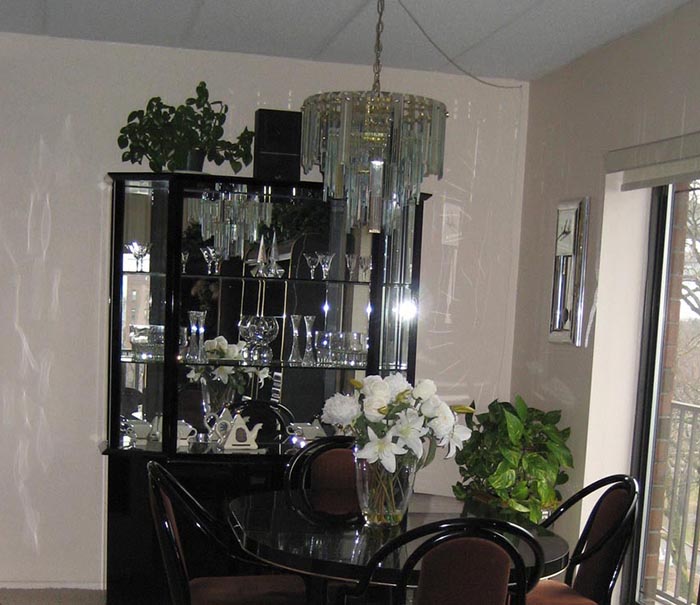 In a similar fashion, remote viewing has been applied to clairvoyance. These terms emerged from research undertaken by the American government, for the application of psychic abilities to intelligence gathering, military force, and remote assassination. Psychokinesis


Can You Perform Psychokinesis? Try This Experiment at Home for Fun   Epoch Times - August 7, 2015 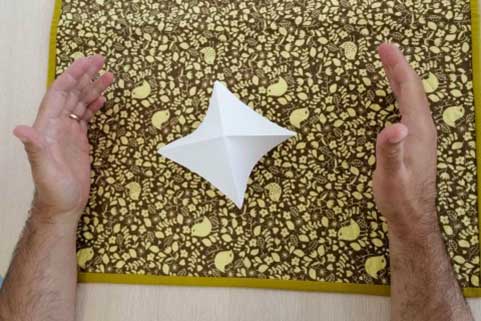 You will need:
-A square piece of paper
-An eraser (or something a needle will stick into and stand up in. We used a small candle)
-A needle
-An open mind