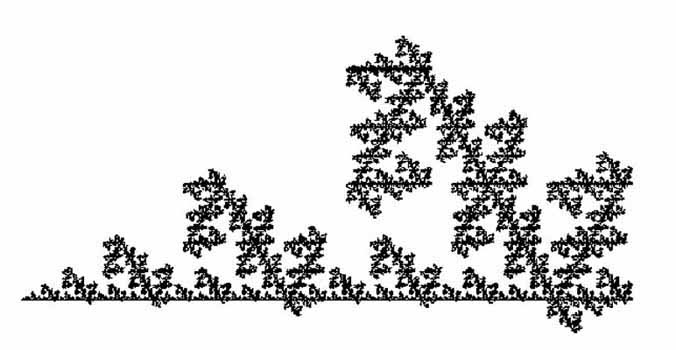 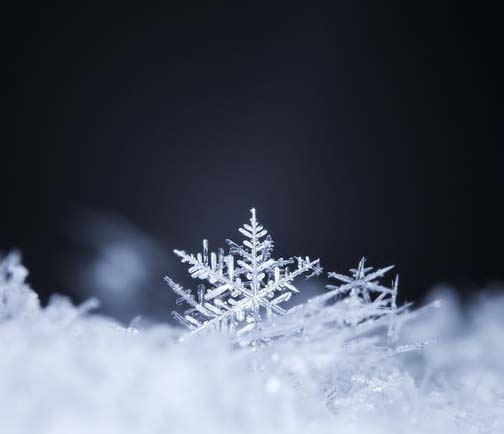 Physicists are Building the World's Most Perfect Snowflake

Nothing in nature is perfect - but frosty, shimmery snowflakes come pretty close. Now one man is trying to push the limits of those shimmery, symmetrical ice crystals, to make the largest, most perfectly symmetrical snowflake ever. Kenneth Libbrecht, a physicist at the California Institute of Technology, in Pasadena, has spent years trying to create such symmetrical beauties in his lab. By carefully controlling the conditions, using commercial recirculating chillers and temperature controllers, he has managed to create 0.5 inch (1.2 centimeters)-across snowflakes that retain their pristine symmetry. Libbrecht said he was inspired by snowflakes he encountered in his hometown of Fargo, North Dakota. 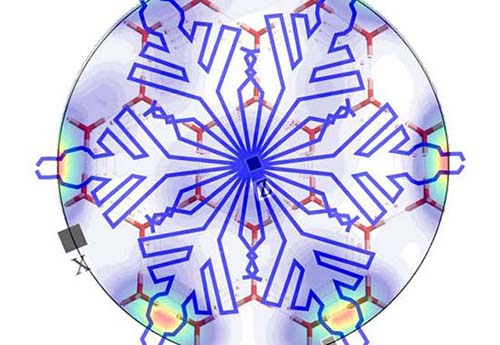 Uncovering the answer to an age-old question: How do snowflakes form?

More than 400 years ago, renowned mathematician and scientist Johannes Kepler speculated about the creation of one of nature's most angelic and unique shapes: the six-sided snowflake. Although atoms would not be discovered until over two centuries later, Kepler openly pondered about the microscopic building blocks that lead to the ice crystal's hexagonal formation, including the myriad of factors behind this recurring phenomenon. 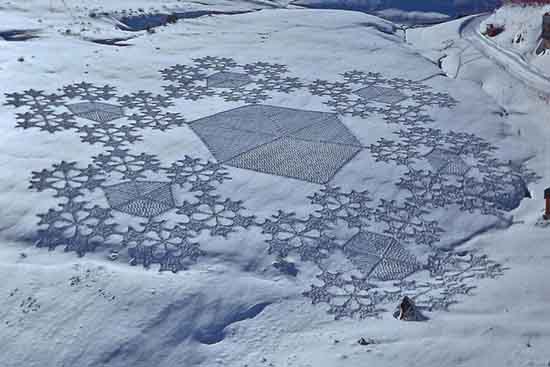 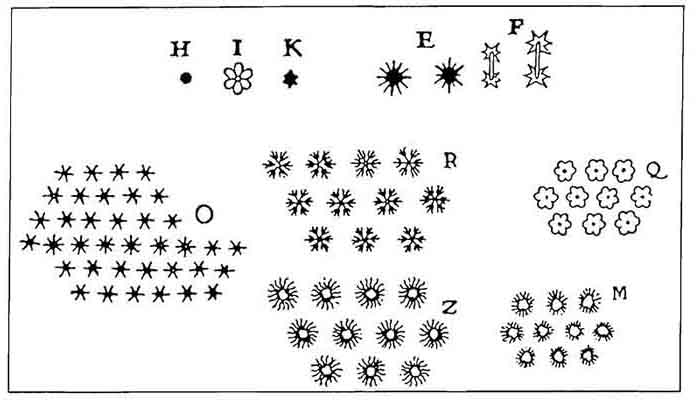 Sketch of a snow crystal by Rene Descartes

A snowflake is either a single ice crystal or an aggregation of ice crystals which falls through the Earth's atmosphere. They begin as snow crystals which develop when microscopic supercooled cloud droplets freeze. Snowflakes come in a variety of sizes and shapes. Complex shapes emerge as the flake moves through differing temperature and humidity regimes, such that individual snowflakes are nearly unique in structure. Snowflakes encapsulated in rime form balls known as graupel. Snowflakes appear white in color despite being made of clear ice. This is due to diffuse reflection of the whole spectrum of light by the small crystal facets.

Snowflakes form in a wide variety of intricate shapes, leading to the popular expression that "no two are alike". Although possible, it is very unlikely for any two randomly selected snowflakes to appear exactly alike due to the many changes in temperature and humidity the crystal experiences during its fall to earth. Initial attempts to find identical snowflakes by photographing thousands of them with a microscope from 1885 onward by Wilson Alwyn Bentley found the wide variety of snowflakes we know about today. In 1988, Nancy Knight was documenting snowflakes for the National Center for Atmospheric Research and found two identical snowflakes of the hollow column type, though it was subsequently clarified that the snowflakes were, with near certainty, distinct at the atomic level. Snowflakes