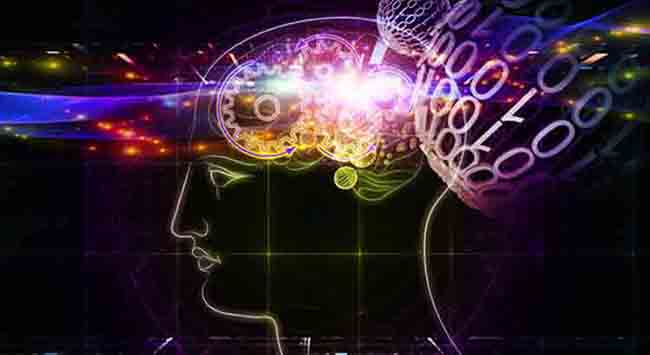 The brain is an electrochemical machine that processes through binary code
zeroes and ones that create patterns in which the viewer experiences vicariously. 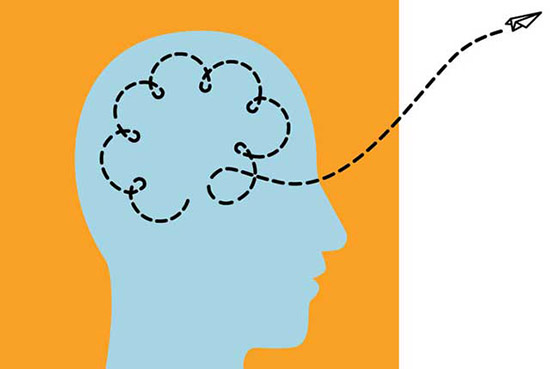 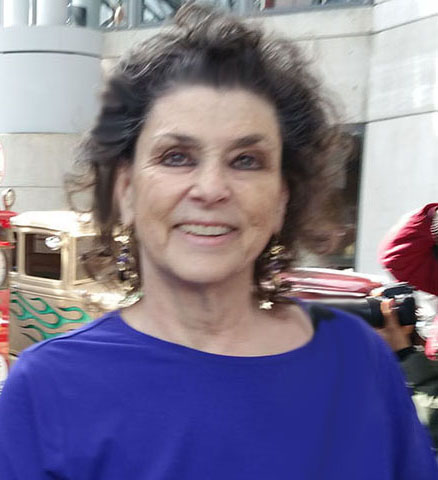 Daydreaming is a short-term detachment from one's immediate surroundings, during which a person's contact with reality is blurred and partially substituted by a visionary fantasy, especially one of happy, pleasant thoughts, hopes or ambitions, imagined as coming to pass, and experienced while awake. There are many types of daydreams, and there is no consistent definition amongst psychologists, however the characteristic that is common to all forms of daydreaming meets the criteria for mild dissociation. Read more 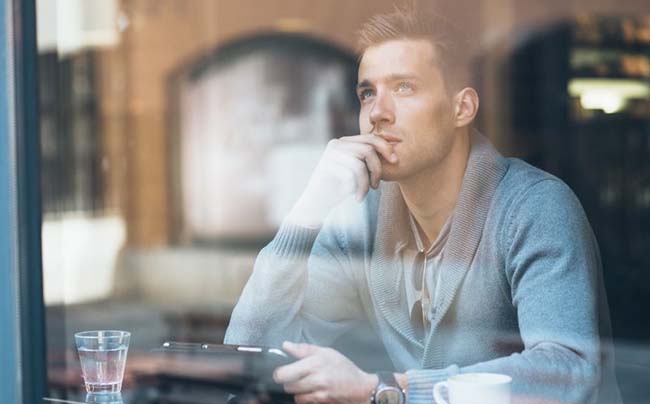 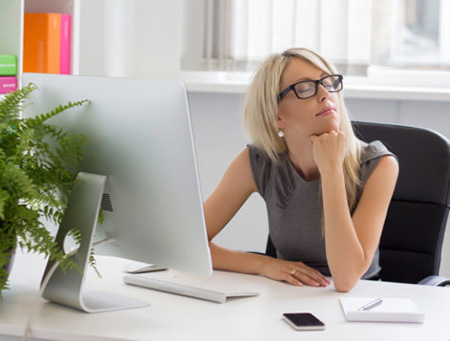 A new study from the Georgia Institute of Technology suggests that daydreaming during meetings isn't necessarily a bad thing. It might be a sign that you're really smart and creative. Those who reported more frequent daydreaming scored higher on intellectual and creative ability and had more efficient brain systems measured in the MRI machine


Daydreaming Really Works the Brain   Live Science - May 13, 2009
Contrary to the notion that daydreaming is a sign of laziness, letting the mind wander can actually let the parts of the brain associated with problem-solving become active, a new study finds. Kalina Christoff of the University of British Columbia in Canada and her colleagues placed study participants inside an fMRI scanner, where they performed the simple routine task of pushing a button when numbers appear on a screen. The researchers tracked subjects' attentiveness moment-to-moment through brain scans, subjective reports from subjects and by tracking their performance on the task.