Earth Changes mirror the evolution of the program and consciousness. 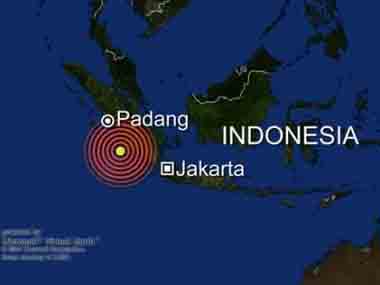 The September 2007 Sumatra earthquakes were a series of megathrust earthquakes that struck the Sunda Trench off the coast of Sumatra,Indonesia, with three of magnitude 7 or greater. A series of tsunami bulletins was issued for the area. The most powerful of the series had a magnitude of 8.4, which makes it in the top 20 of the largest earthquakes ever recorded on a seismograph.

Earthquake activity, tsunami's, and devastating climate changes will continue to accelerate exponentially in the algorithm of our Simulation until the end of time.