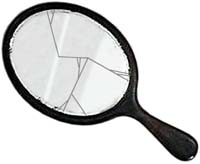 The more I work with clients, the more I realize there are superstitions about everything, and that most people have superstitious beliefs and practices of one kind or another, based on their cultural background and programming. As physical reality is based on the study of emotions, superstitions evoke fear and are primitive in nature. They are linked to religion and mythology. They are another way to control human behavior.

Superstition is the belief in supernatural causality - that one event leads to the cause of another without any natural process linking the two events - such as astrology, religion, omens, witchcraft, prophecies, etc., that contradicts natural science.

Opposition to superstition was central to 17th century Rationalist Benedict de Spinoza and the intellectuals of the 18th century Age of Enlightenment. The philosophies at that time rejected any belief in miracles, revelation, magic, or the supernatural, as "superstition," as well as unreasoned Christian doctrine.

The word superstition is sometimes used to refer to religious practices (e.g., Voodoo) other than the one prevailing in a given society (e.g., Christianity in western culture), although the prevailing religion may contain just as many superstitious beliefs.[1] It is also commonly applied to beliefs and practices surrounding luck, prophecy and spiritual beings, particularly the belief that future events can be foretold by specific (apparently) unrelated prior events.

Many superstitions emerged from the notions of "good luck" and "bad luck"; the notion of "luck", however, can itself be considered a form of superstition.

Some popular superstitions are a result of misinterpreting correlations as causes, although many others are simply urban legends that have no rational justification whatsoever.

Superstition may be expressed in the terminology of religion, giving rise to skeptical thinkers' opinion that all religion is superstition. Greek and Roman pagans, who modeled their relations with the gods on political and social terms scorned the man who constantly trembled with fear at the thought of the gods, as a slave feared a cruel and capricious master. "Such fear of the gods (deisidaimonia) was what the Romans meant by 'superstition' (Veyne 1987, p 211).

For Christians just such fears might be worn proudly as a name: Desdemona.

By its definition superstition is not based on reason. Many superstitions can be prompted by misunderstandings of causality or statistics.

Others spring from unenlightened fears, which may be expressed in religious beliefs or practice, or to belief in extraordinary events, supernatural interventions, apparitions or in the efficacy of charms, incantations, the meaningfulness of omens and prognostications.

Any of the above can lead to unfounded fears, or excessive scrupulosity in outward observances.

Fanaticism, some argue, arises from this same displaced religious feeling, in a state of high-wrought and self-confident excitement. Such unquestioning loyalty can apply to politics and ideologies as well as religion; indeed, it can even be focused on sports teams and celebrities.

Whatever the cause, superstition can lead to a disregard of reason under the false assumption of a divine or paranormal form of control over the universe.

A gambler might credit a winning streak to a "lucky rabbit's foot" or to sitting in a certain chair, rather than to skill or to the law of averages.

An airline passenger might believe that it is a medal of St Christopher (traditional patron saint of travelers) that keeps him safe in the air, rather than the fact that airplanes statistically crash very rarely.

The behaviorist psychologist B.F. Skinner placed a series of hungry pigeons in a cage attached to an automatic mechanism that delivered food to the pigeon "at regular intervals with no reference whatsoever to the bird's behavior". He discovered that the pigeons associated the delivery of the food with whatever chance actions they had been performing as it was delivered, and that they continued to perform the same actions:

One bird was conditioned to turn counter-clockwise about the cage, making two or three turns between reinforcements. Another repeatedly thrust its head into one of the upper corners of the cage. A third developed a 'tossing' response, as if placing its head beneath an invisible bar and lifting it repeatedly. Two birds developed a pendulum motion of the head and body, in which the head was extended forward and swung from right to left with a sharp movement followed by a somewhat slower return. ("'Superstition' in the Pigeon", B.F. Skinner, Journal of Experimental Psychology #38, 1947

Skinner suggested that the pigeons believed that they were influencing the automatic mechanism with their "rituals" and that the experiment also shed light on human behavior:

The experiment might be said to demonstrate a sort of superstition. The bird behaves as if there were a causal relation between its behavior and the presentation of food, although such a relation is lacking. There are many analogies in human behavior. Rituals for changing one's luck at cards are good examples. A few accidental connections between a ritual and favorable consequences suffice to set up and maintain the behavior in spite of many unreinforced instances. The bowler who has released a ball down the alley but continues to behave as if he were controlling it by twisting and turning his arm and shoulder is another case in point. These behaviors have, of course, no real effect upon one's luck or upon a ball half way down an alley, just as in the present case the food would appear as often if the pigeon did nothing -- or, more strictly speaking, did something else.

Like the pigeons, many people associate behavior (head-turning or worship of God(s)) with an external phenomenon (delivery of food or conquest by a foreign power) that was not necessarily connected in any way with personal behavior. Any misfortune could thus be interpreted as a sign of divine disfavor, whether or not the individuals who suffered bore direct responsibility.

Religious views on the subject of superstition

The Roman Catholic Church considers superstition to be sinful in the sense that it denotes a lack of trust in the divine providence of God and, as such, is a violation of the first of the Ten Commandments. The Catechism of the Catholic Church states superstition "in some sense represents a perverse excess of religion" (para. #2110).

The Catechism even appears to turn a bit of a critical eye on Catholic doctrine whenever certain practices become frivolous or scrupulous:

Superstition is a deviation of religious feeling and of the practices this feeling imposes. It can even affect the worship we offer the true God, e.g., when one attributes an importance in some way magical to certain practices otherwise lawful or necessary. To attribute the efficacy of prayers or of sacramental signs to their mere external performance, apart from the interior dispositions that they demand is to fall into superstition.

Atheists, Agnostics and Freethinkers often see all Religious belief as a form of superstition. Read more ...


Superstitions In the News ...


Breath-Holding Superstition May Have Caused Car Crash   Live Science - June 6, 2014
A man fainted while holding his breath as he drove through a tunnel near Portland, Oregon, causing a head-on collision that sent four people to the hospital, possibly highlighting the ill effects of even common, and seemingly silly, superstitions. The man has not explained why he held his breath while driving through the tunnel, but police suggested that it was done as part of a superstitious ritual.


13 Common (But Silly) Superstitions   Live Science - January 13, 2012
If you are spooked by Friday the 13th, you're in for a whammy of a year. This week's unlucky day is the first of three for 2012. And it would come as no surprise if many among us hold at least some fear of freaky Friday, as we humans are a superstitious lot. Many superstitions stem from the same human trait that causes us to believe in monsters and ghosts: When our brains can't explain something, we make stuff up. In fact, a 2010 study found that superstitions can sometimes work, because believing in something can improve performance on a task. Here, then, are 13 of the most common superstitions.


I have recently been examining all the known
superstitions of the world, and do not find in our particular
superstition (Christianity) one redeeming feature.
They are all alike founded on fables and mythology. 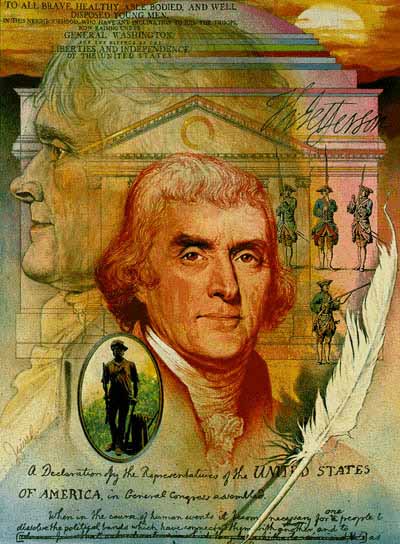 
When the human race has once acquired a superstition
nothing short of death is ever likely to remove it. 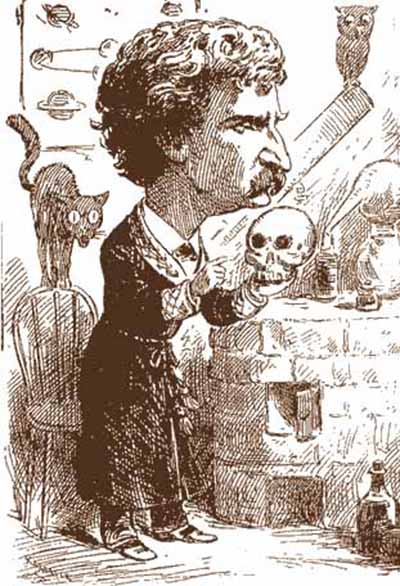 Allow me to make the superstitions of a nation and
I care not who makes its laws or its songs either.


I worry that, especially as the Millennium edges nearer,
pseudo-science and superstition will seem year by year more tempting,
the siren song of unreason more sonorous and attractive. 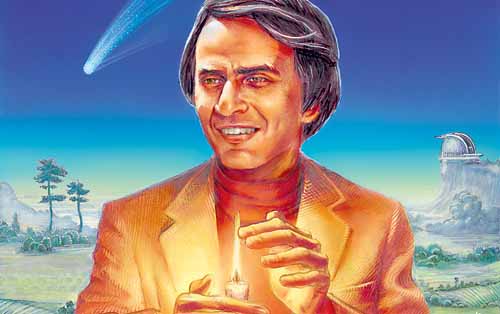