The word "cuneiform" comes from the Latin word "cuneus", meaning "wedge". Its script, called cuneiform, meaning "wedge-shaped". Emerging in Sumer in the late 4th millennium BC, cuneiform writing began as a system of pictographs. In the 3rd millennia pictorial representations became simplified and more abstract as the number of characters in use also grew gradually smaller, from about 1,000 unique characters in the Early Bronze Age to about 400 unique characters in Late Bronze Age (Hittite cuneiform).

The original Sumerian script was adapted for the writing of the Akkadian, Eblaite, Elamite, Hittite, Luwian, Hattic, Hurrian, and Urartian languages, and it inspired the Ugaritic and Old Persian alphabets. Cuneiform writing was gradually replaced by the Phoenician alphabet during the Neo-Assyrian Empire.

By the 2nd century AD, the script had become extinct. 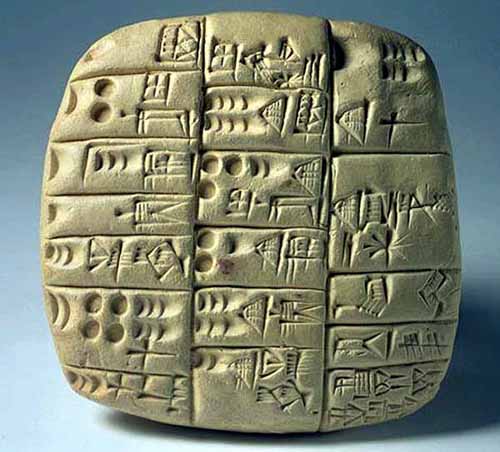 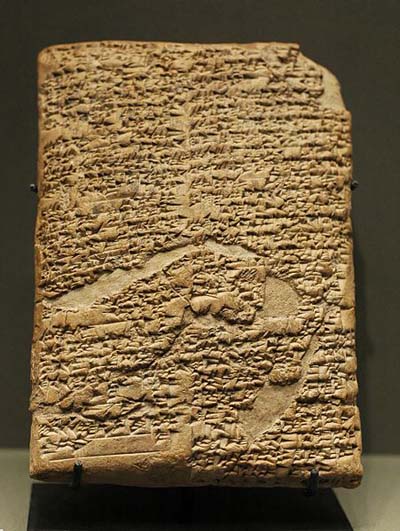