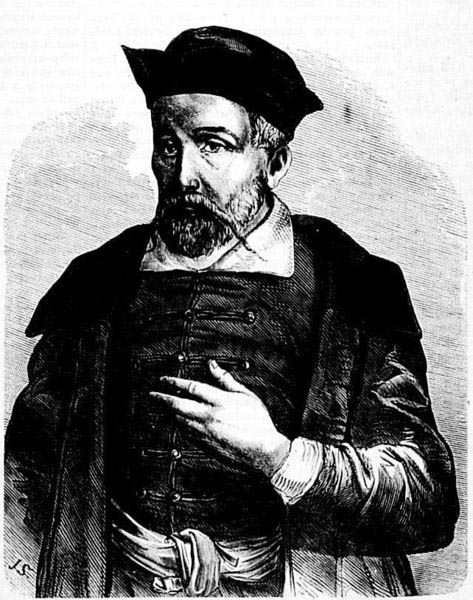 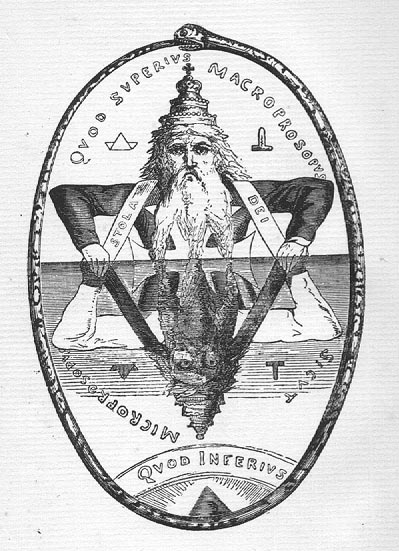 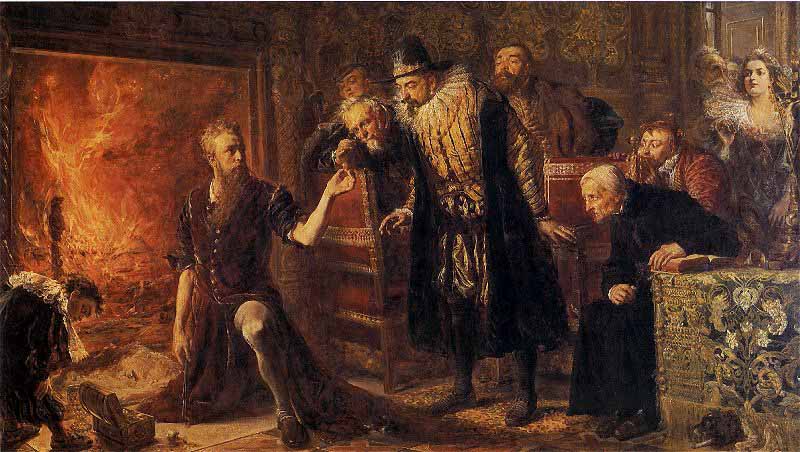 Michal Sedziwoj a Polish alchemist, philosopher, medical doctor. A pioneer of chemistry, he developed ways of purification and creation of various acids, metals and other chemical compounds.

He discovered that air is not a single substance and contains a life-giving substance - later called oxygen - 170 years before Scheele and Priestley. He correctly identified this 'food of life' with the gas (also oxygen) given off by heating nitre (saltpetre). This substance, the 'central nitre', had a central position in Sendivogius' schema of the universe. A pioneer of chemistry, he also developed methods for isolating and purifying various acids, metals and other chemical compounds.

In the 1590s Sendivogius was active in Prague, at the famously open-minded court of Rudolf II. In Poland he appeared at the court of King Sigismund III Vasa around 1600, and quickly achieved notoriety, as the Polish king was himself an alchemy enthusiast and even conducted experiments with Sedziwoj.

In Krakow's Wawel castle, the chamber where his experiments were performed is still intact. The more conservative Polish nobles soon came to dislike him for encouraging the king to expend vast sums of money on chemical experimentation. The more practical aspects of his work in Poland involved the design of mines and metal foundries. His widespread international contacts led to him being employed as a diplomat from about 1600.

His works and books, the most famous of which was 'A New Light of Alchemy' (Latin original published in 1605), were written in alchemical language, in effect a secret code which was understandable only by other alchemists. Besides a relatively clear exposition of Sendivogius's theory on the existence of a 'food of life' in air (ie Oxygen), his books contain various scientific, pseudo-scientific and philosophical theories, and were repeatedly translated and widely read among such worthies as Isaac Newton into the 18th century.

In his later years, Sedziwoj spent more time in Bohemia and Moravia (now in the Czech Republic), where he had been granted lands by the Habsburg emperor. Near the end of his life, Sedziwoj settled in Prague, on court of Rudolf II, where he gained even more fame as a designer of metal mines and foundries.

However the Thirty Years' War of 1618-48 had effectively ended the golden age of alchemy: the rich patrons now spent their money on financing war rather than chemical speculation, and Sendivogius died in relative obscurity.