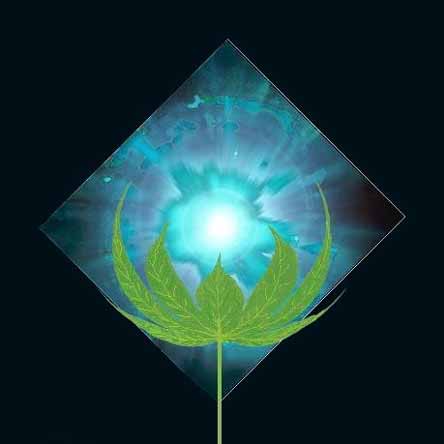 Reality is a holographic illusion or simulation consisting of screened images experienced as real. It is projected illusion created to experience emotions through the lens (eye) of time.

Screen Memories or Stealth Encounters are false memories recreated by one's mind to help understand something or overcome fear. What one remembers is not real. This is not be confused with Psychosis.

In alien abduction encounters Screen Memories refer to the images of aliens replaced by something familiar or perhaps friendly. Things remember generally include:

Clowns, Circus and Carnie Symbology are also part of the experience which case those involved to be fearful of these people are experiences at a future date. Clowns go to the Trickster.

People who rescue: firefighters, policemen, utility people, or someone in the military. Reports of police and military in accounts also emerge, as if some authority from within the person or outside the person is acting as a psychological check or control on the experiencer. Some may interpret the presence of military personnel as indicating an actual military aspect or intervention or deliberate involvement and collaboration in the stealth encounter. Firefighters indicate a possible emergency response to douse the psychological shock of a stealth encounter on the mind and/or body of an experiencer.

Many Sci Fi films and books deal with screened images and memories.

In the film Contact, Ellie Arrowaway, meets an alien presence who takes the form of her deceased father.