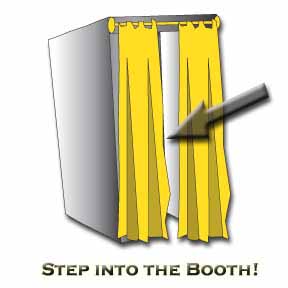 On November 7, 2000 the American people went to the polls to elect a new president. What they discovered is a system filled with loopholes. It was the time of Mercury Retrograde which would bring Repetitions and Delays.

Over and Over Again

Getting down and dirty!

I'll win this contest no matter what it takes!

[I hate having father issues!]

And so George Bush won the election...or did he?
I see trouble ahead - disasters next September and a war in Iraq!
The media will expose many of this administrations improprieties.