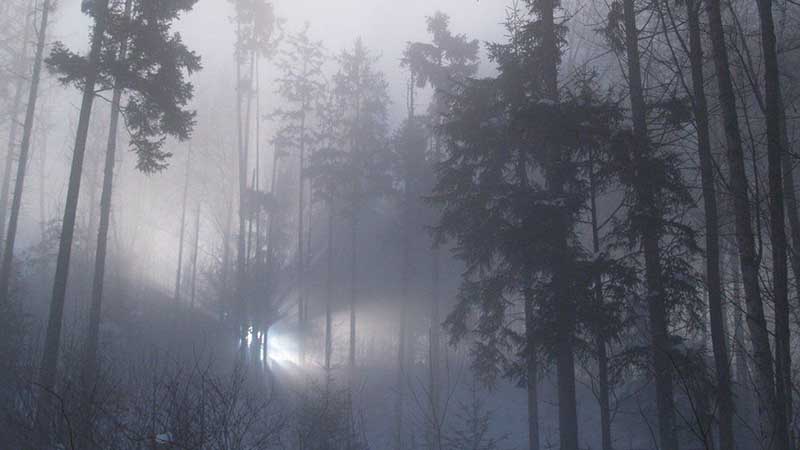 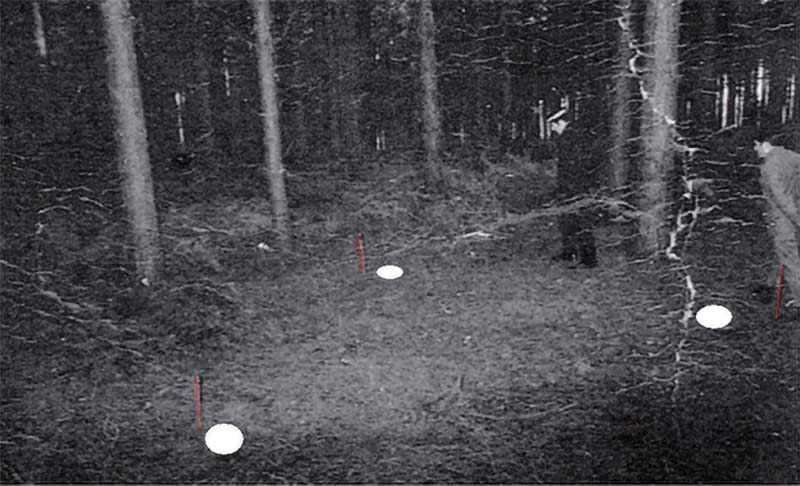 The Rendlesham Forest Incident is the name given to a series of reported sightings of unexplained lights and the alleged landing of a craft or multiple craft of unknown origin in Rendlesham Forest, Suffolk, England, in late December 1980, just outside RAF Woodbridge, used at the time by the U.S. Air Force. Dozens of USAF personnel were eyewitnesses to various events over a two- or three-day period.

Some ufologists believe it is perhaps the most famous UFO event to have happened in Britain, ranking amongst the best-known UFO events worldwide. Along with the Berwyn Mountain UFO incident, it has been compared to the Roswell UFO incident in the United States, and is sometimes referred to as "Britain's Roswell".

The Ministry of Defence (MoD) denied that the event posed any threat to national security, and stated that it was therefore never investigated as a security matter. Later evidence indicated that there was a substantial MoD file on the subject, which led to claims of a cover-up; some interpreted this as part of a larger pattern of information suppression concerning the true nature of unidentified flying objects, by both the United States and British governments (see the UFO conspiracy theory).

One such person to take this view was eyewitness and Deputy Base Commander Colonel Charles Halt. When the file was released in 2001 it turned out to consist mostly of internal correspondence and responses to inquiries from the public.

The lack of any in-depth investigation in the publicly released documents is consistent with the MoD's earlier statement that they never took the case seriously. Included in the released files is an explanation given by defense minister Lord Trefgarne as to why the MoD did not investigate further. Skeptics regard the sightings as misinterpretation of a series of nocturnal lights Đ a fireball, the Orford Ness lighthouse and bright stars. Rendlesham Forest Incident