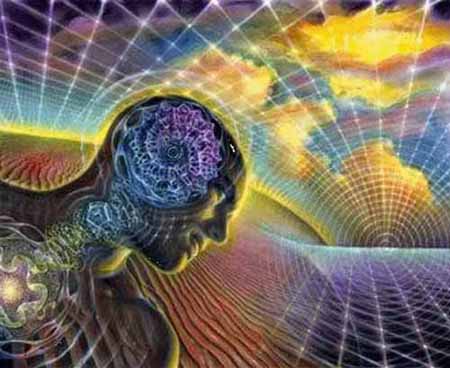 Precognition - to know something before it happens. If reality is a simulation comprised of consciousness grids then one needs to have the ability to move their physical consciousness into the grids to access information and bring it back to their current reality.

Precognition is linked with Time Travel as the concept of linear time does not exist beyond the physical limits of consciousness. Prophets, seers, visionaries, psychics, among others have been using this skill since the beginning of time. It's like anything else, once it activates, you are free to access it whenever, and most people do.

Precognitive dreams means the mind of the person moves into the grids of reality and experiences. 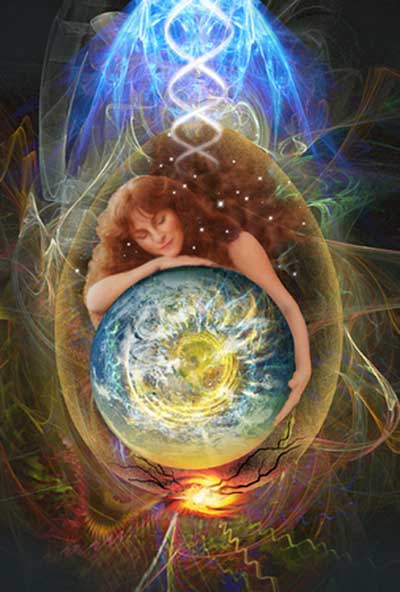 Precognition (from the Latin 'before,' + 'cognitio', acquiring 'knowledge'), also called future sight, refers to perception that involves the acquisition of future information that cannot be deduced from presently available and normally acquired sense-based information. The related terms, premonition and presentiment refer to information about future events that is perceived as emotions. The terms are usually used to denote a seemingly parapsychological or extrasensory process of perception, including clairvoyance. Psychological processes have also explained the phenomena.

As with other forms of extrasensory perception, the existence of precognition is not accepted by the scientific community, because no replicable demonstration has ever been achieved. Scientific investigation of extrasensory perception (ESP) is complicated by the definition which implies that the phenomena go against established principles of science.

Specifically, precognition would violate the principle that an effect cannot occur before its cause. However, there are established biases, affecting human memory and judgment of probability, that create convincing but false impressions of precognition.