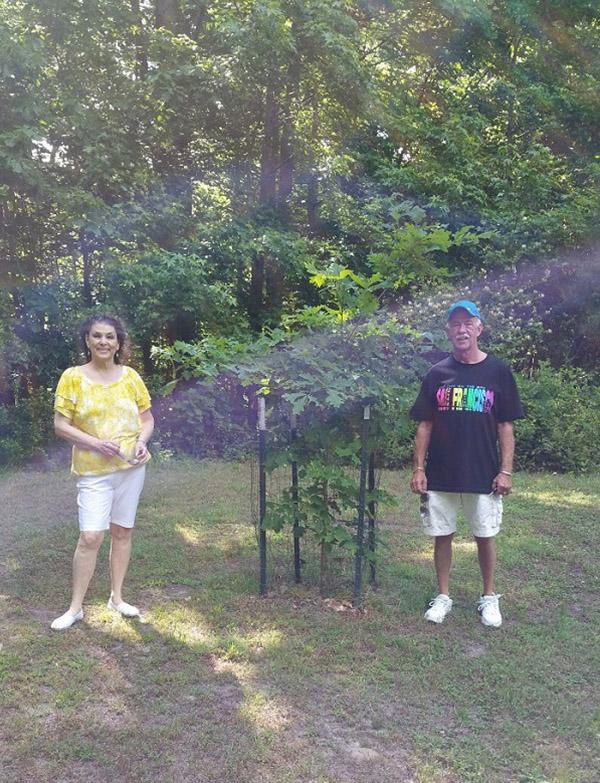 May 2015: Colonial Williamsburg in Virginia


With my friend John standing beside a tree linked to George Washington.
As we stood there we could feel Washington's presence.
When we looked at the photos, George did not disappoint. 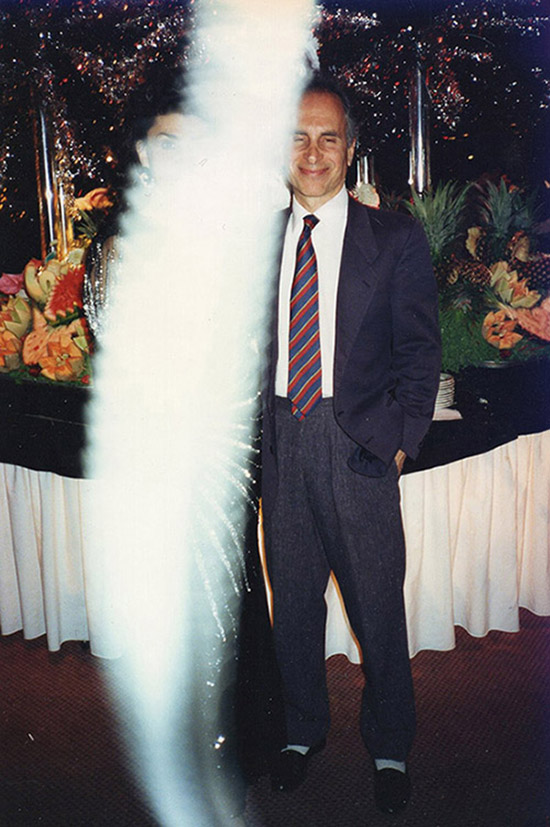 May 10, 1994: Brooklyn, New York
This picture was taken at my daughter's wedding.
Ellie and her friend Tom ... blocked by Z. 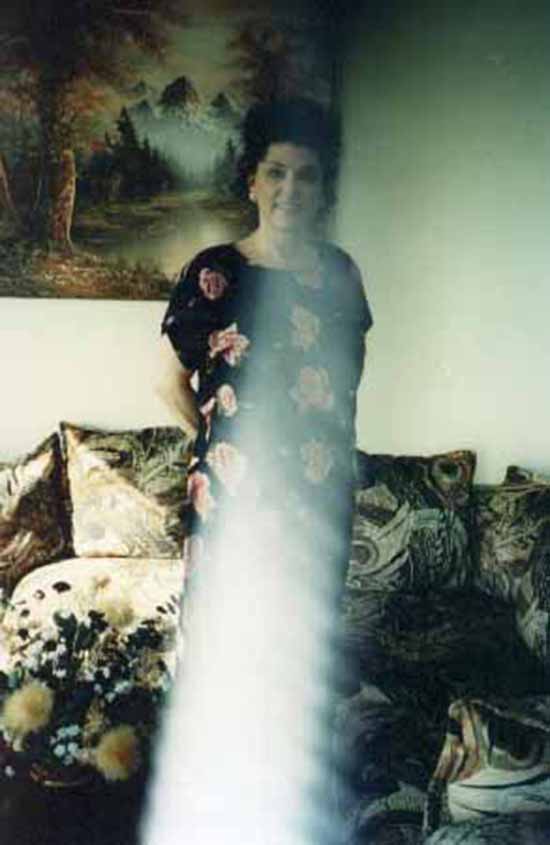 June 1994: Brooklyn, New York
This picture was taken in my living room
just before I left for a friend's wedding. 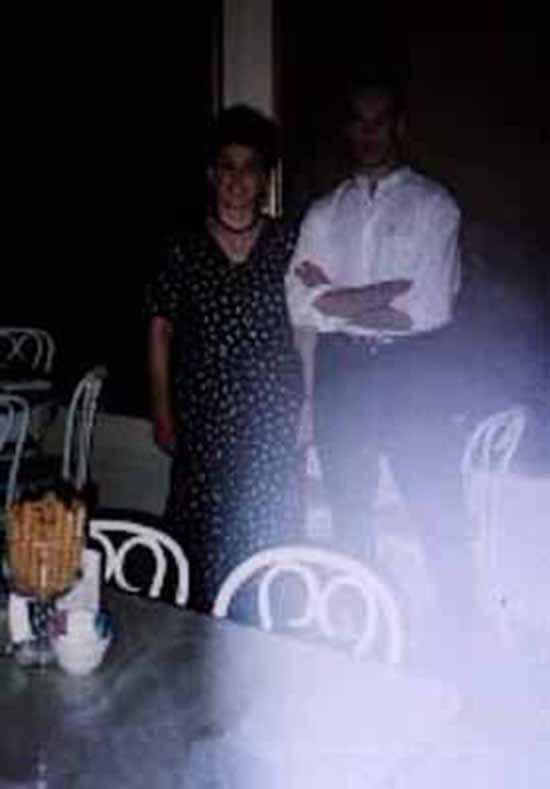 August 1994: Manhattan, New York
This was taken when I channeled Andy Warhol at one
of his favorite 'haunts' Serendipity in NYC.
John Edward and I shared the spotlight in this venue for
which we received honorable mention in the New York Times. 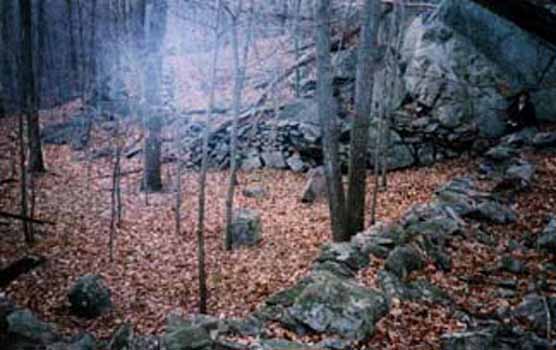 October 1994: Upstate, New York
This was taken in a park just off the Taconic State Parkway.
The area contains many old megalithic monuments.
1994 Megalithic Adventures 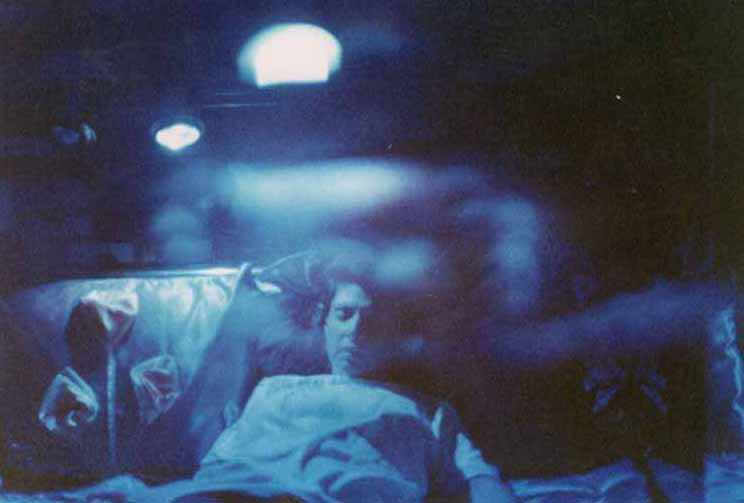