It's always refreshing meeting people my age who are also in perfect health, enjoying life's passions and have lots of meaningful things to do.

Sunday I read a retired professor from New York University who lives in Manhattan. Like most retired people, she has plans to travel and see the parts of the world she missed. Educators love to explore, sometimes for research, other times for fun, and now more than ever as part of their spiritual journeys. 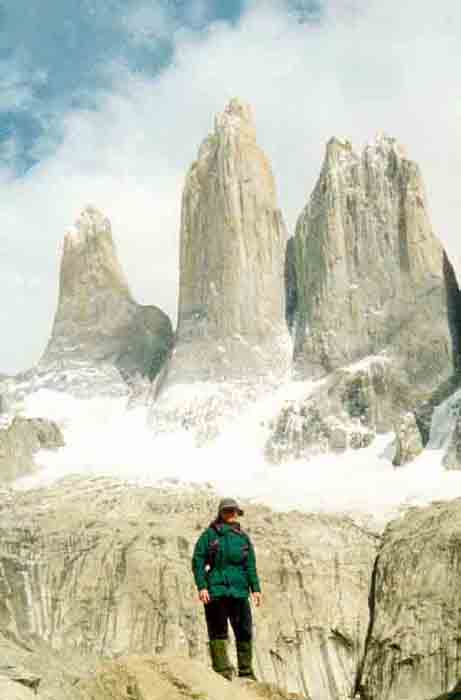 One of the things we spoke about are the accelerating climate changes. She told me that she had just returned from Patagonia and also flew over a small area of northern Antarctica. 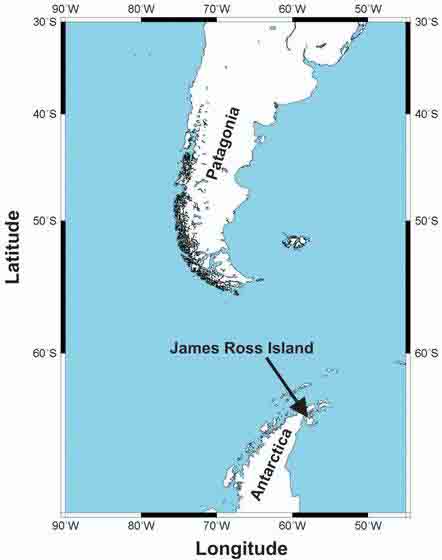 She reported that watching the icebergs melt, was like watching a synchronistic dance, glistening sheets of ice gliding into the water, mesmerizing and transformative. Though not on any specific spiritual path before her trip, this type of experience awakened her senses to global changes on many levels. It stirred her soul to come for a reading and discuss the significance of it all and where she might find her place in the greater picture unfolding on planet Earth. With all the negatives, one will always find beauty even at the bottom of the world, where some believe the poles will shift, the crust will displace, or all will just end in a final display. It is what stirs many of us at this time to quest for hidden truths that beckon to us to find definition. 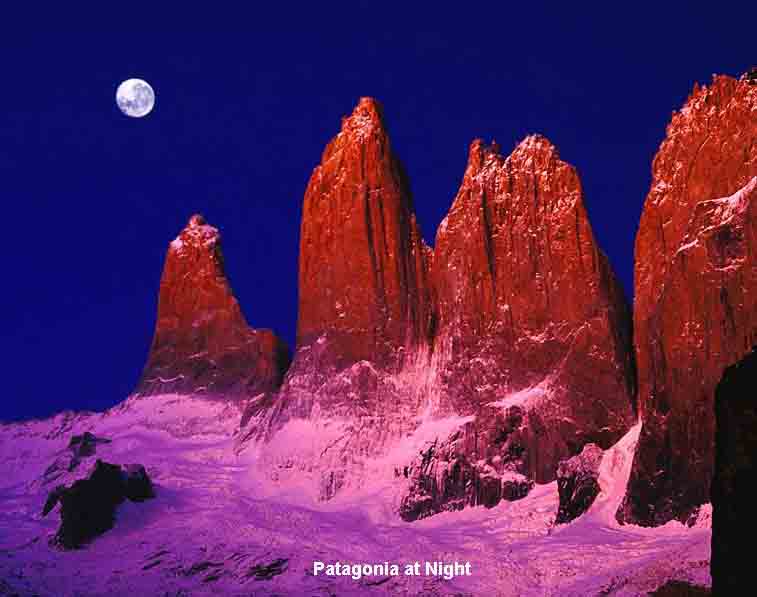 She reported a long trek to get to her final destination, but we are accustomed to long journeys that are worth it all when we see the majesty of what lies just ahead. Patagonia is one of those mysterious untouched places which holds some of nature's greatest jewels. She saw majestic blue lakes, mountains penetrating the horizon, brilliant green forests and impressive glaciers. It was history in the making.

Ushuaia, Patagonia is often referred to as the 'End of the Earth' because it is claimed to be the world's southernmost city. Ushuaia presents the sea, the mountains and the forest all at once. There are few people who live in this part of the world, but there are several nice resorts and hotels. The adventure is to travel through the mountains and glaciers and experience them first hand. I have to wonder if this area is a major grid point on the planet?

To have the opportunity to also fly over Antarctica only magnifies the ecological changes leaving one to remember great tales of planetary transformation from temperate climate to frozen wasteland and back. It speaks of the cycles of evolution reversing their patterns and shifting something within the viewer.

Patagonia is the portion of South America mainly in Argentina and partly of Chile made up of the Andes mountains to the west and south and plateaus and low plains to the east. The name Patagonia comes from the Spanish word Patagon (Bigfoot) used by sailors in Magellan's voyage to describe native people they thought to be giants. Most people now believe the Patagons were actually Tehuelches and Ainoken with an average height of 1.80m compared to the 1.55 average for Spaniard by the time.

To the east of the Andes, it lies south of the Neuquen River and Colorado rivers, and, to the west of the Andes, south of (39°S), excluding the Chiloe Archipelago. East of the Andes the Argentine portion of Patagonia includes the provinces of Neuquen, Rio Negro, Chubut, Santa Cruz, and Tierra del Fuego, as well as the southern tips of the provinces of Buenos Aires, Mendoza and La Pampa. The Chilean portion embraces the southern part of the region of Los Lagos, and the regions of Aysen and Magallanes. It excludes those portions of Antarctica claimed by both countries. Read more