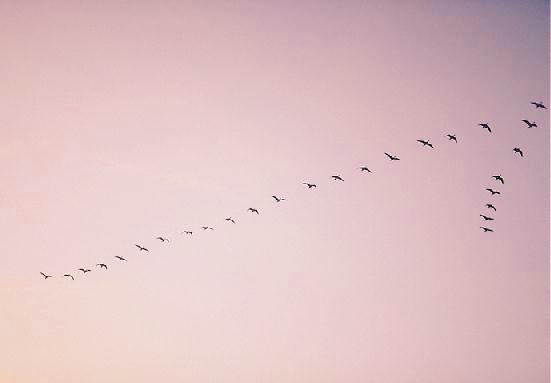 Ornithomancy is a method of divination that interprets the flight patterns and songs of birds. It was a very popular form of divination in ancient Rome - where it was part of Roman religion.

Also known as Oionoscopy it was very popular in ancient Greece, when it was used for mantike. Alternate methods of Oionoscopia read omens from the sound and the colorful appearance of birds. Some believe that the philosopher Anaximander was able to predict an earthquake in Sparta in the sixth century due to his observation of the behavior of the local birds.


Another form of divination using birds is Alectryomancy