People are experiencing problems with all sorts of compulsive disorders at this time, spending, eating, gambling, drinking, sex, etc. Do you feel out-of-control with something in your life. Do you reason that it is a psychic attack of some kind, or something external to you? Most likely this is not the case. A healthy soul will know that they are protected and seek their own experiences. Never put the blame on others, when you can control your destiny. Once again, this is about facing your issues and challenges, and then finding the solutions to create balance.

Next we come to, Obsessive-compulsive disorder. In terms of frequency OCD falls under the same heading as fear and anxiety, lower frequencies that control human behavior.

OCD can begin in childhood, yet often is excused as something the child will outgrow. Once the child reaches puberty the symptoms can no longer be dismissed, as they manifest stronger often placing the child in jeopardy.

OCD is common affecting one in 40 American adults at some point in life.

Most people with OCD have both obsessions unwanted ideas or images that occur repeatedly, and compulsive behaviors such as hand washing, putting things in order repeatedly and checking door locks or appliances.

Many do not seek help because of embarrassment. However, the condition is very treatable, using behavior therapy, medication or a combination of the two.

If this affects you, or someone close to you, help must be sought, as this is a mental illness. It is amazing how fractured/challenged the souls, and the human experience is.

Working with alternative healers can help, but this must be done in conjunction with professional a psychiatrist, as with all things - one must hope they find the proper doctor. Humanity is not only challenged when ill, but also to find the solution.

OCD affects animals as well as humans and requires treatment.

What is OCD?, - Obsessive-compulsive disorder (OCD), one of the anxiety disorders, is a potentially disabling condition that can persist throughout a person's life. The individual who suffers from OCD becomes trapped in a pattern of repetitive thoughts and behaviors that are senseless and distressing but extremely difficult to overcome. OCD occurs in a spectrum from mild to severe, but if severe and left untreated, can destroy a person's capacity to function at work, at school, or even in the home. The case histories in this brochure are typical for those who suffer from obsessive-compulsive disorder--a disorder that can be effectively treated. However, the characters are not real.

Consciousness moves in cycles.
Every time it recycles, it reduces itself until it disappears. . . 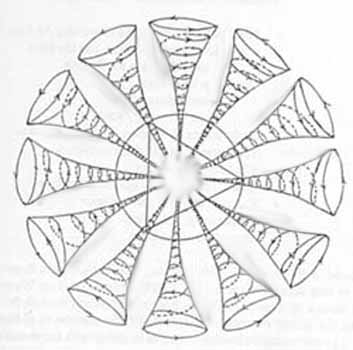 The Funnel or Cone Effect

Consciousness moves through the grids in spiraling layers.
12 pyramids connected to one source. 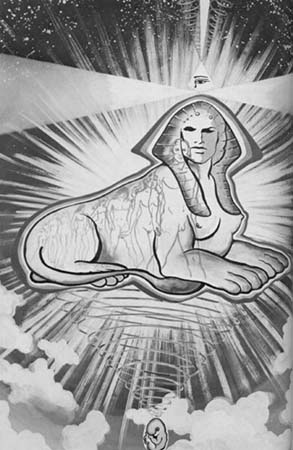 Some time ago I posted this image of me 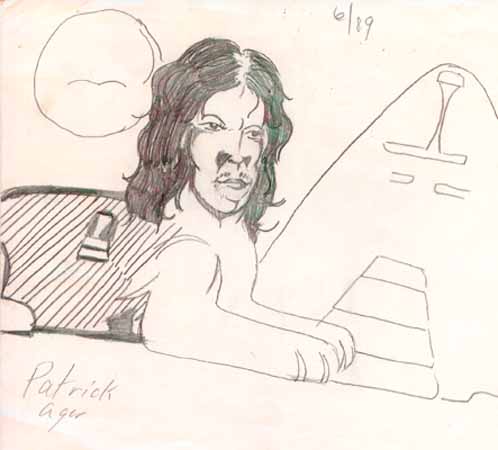 drawn by one of my High School students who
did not know about my metaphysical background.
It is just the way he 'saw' me, the essence of my soul.
He drew it in 1989, a 'key note' year in my life.

Recently I have been corresponding with David in Australia who
sent the drawing below. The energies seemed the same to me. 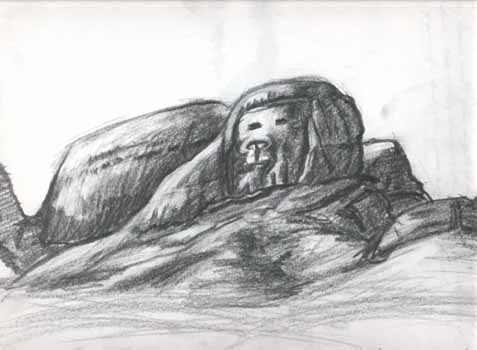