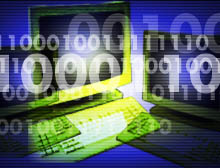 1010, On Off On Off, Binary Numbers -- Reality is a computer generated consciousness hologram, we exist in a virtual reality experiment in linear time to experience emotions. Computers use Binary Code digital codes that repeat over and over - circuit open and circuit closed - a blinking effect as all goes back to the Eye/Lens. We find the time 10:10 featured on most clock images.

11 (eleven) is the natural number following 10 and preceding 12. Because eleven is the first number which cannot be represented by a human using his or her ten fingers, it is often considered a mysterious number. Eleven is the smallest positive integer requiring three syllables in English. (Click link to read more) 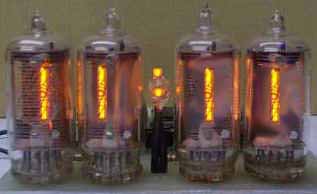 12:12 is not a date or time. It is a designation or destination. It is the reunion of our Twins Souls above and below - all aspect of our soul rejoining - Twin Strand DNA merging at Zero Point Merge - and a pole shift of consciousness. 12/12 is sometimes viewed as a date based on the Mayan Calendar Prophecy which in itself is not aligned with the Julian calendar. Some believe that we will reach the end of linear time and movement into a Golden Age, the Alchemy of Consciousness, on that date. 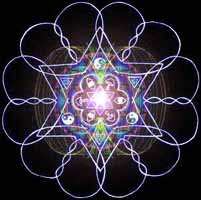 In numerology 22 is often called the Master Builder or Spiritual Master in Form. This 'master number' includes all the attributes of the number 2, twice over, and also those of the 4. People who are 22s are said to find themselves feeling as if they live in two worlds, one which is overwhelmed by the mundane, and the other by the fantastic. In the divinatory Tarot, there are 22 major arcana cards. These cards are numbered 0-21, so it is a matter of interpretation whether The Fool or The World is card number 22. The latter card is almost always associated with hard workers, a red-gold color, and a rose-gold gemstone. Interestingly, the digital root of the 22 is the 4, which is the number of hard work.

Twenty-two is a higher octave of four. It contains the secrets to many esoteric questions, as evidenced by the fact that there are twenty two letters in the Hebrew alphabet, twenty two pathways in many versions of the Kabbalah, and twenty two cards in the Major Arcana. Twenty two carries with it psychic gifts such as heightened sensitivity, intuition and psychic awareness, but is also predisposed to pitfalls such as treachery from hidden enemies and over sensitivity.

22 represents practical idealism - practical genius, creator of the future, power on all levels, master of the material, philanthropy, universality, international direction, and service to mankind.