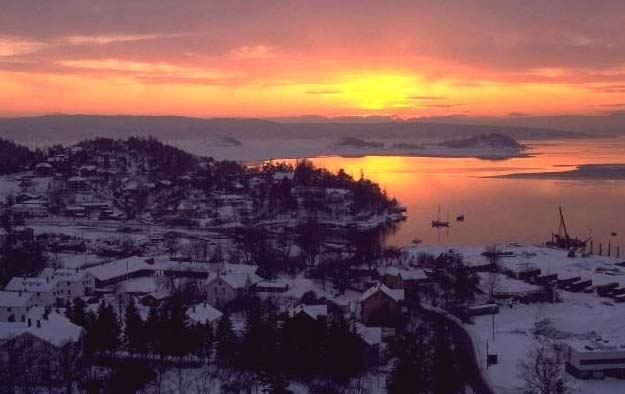 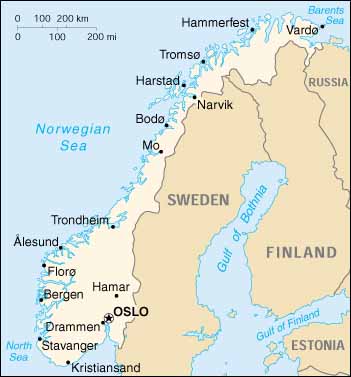 Odin is the All-Father. He is the oldest and most powerful of the Gods. Through the ages he has ruled all things. He created heaven and earth, and he made man and gave him a soul. But even the All-Father was not the very first.

The fountain of Mimir, source of hidden wisdom, lay under a root of the tree. Niflheim came into contact with Muspellsheim, and the fires melted the ice, which yielded Ymir, the Frost-Giant with a human form. From Ymir's sweat came a race of Giants, so that a huge cow (Audhumla) was created to feed them.

One day the cow licked the ice and hair emerged, on the next day a head, and on the third day Buri emerged, fully formed. Buri begot a son, Bur, who in turn had three sons: Odin, Vili, and Ve. These three were a new race, not Giants but gods. They banded together and murdered Ymir.

Most of the other Giants drowned in Ymir's blood, which created a great sea. From Ymir's body the three gods made solid land, the earth, and from his skull they made the heavens. They then created a race of dwarves from the maggots that fed upon Ymir's body. This was followed by the creation of the first man and the first woman. They shaped the man from an ash tree and the woman from a vine.