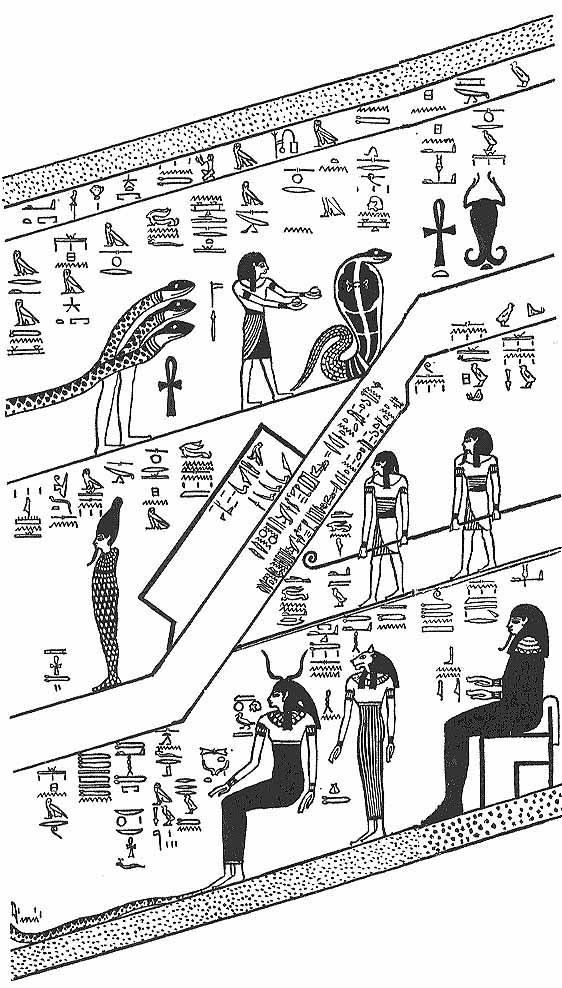 In Ancient Egypt, Mehen is both what appears to be a mythological character snake-god and a game. Texts, which do not currently appear to be descriptions of a game, indicate that Mehen was considered to be a snake-god who either coils around Apep to protect Ra from him, during his journey through the night, or instead coils protectively around Ra and his boat, a form in which he is often depicted. Mehen was consequently sometimes merged, in depictions, with Set, who also, originally, was considered to protect Ra, and thus was shown as a serpent-headed man with a spear, standing in Ra's boat. 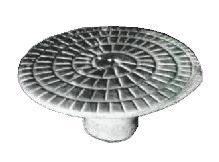 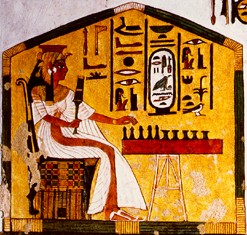 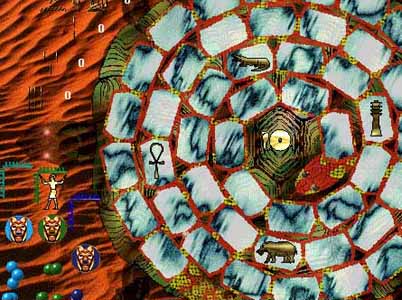 It is known that the board depicts a game rather than acts as a religious fetish due to studies of paintings in tombs and game boards and equipment found. Currently, the rules and methods for playing are completely unknown, although a program available here contains a guess at how it may have been played. Also none of the associated objects fit neatly within the segments of the snake.