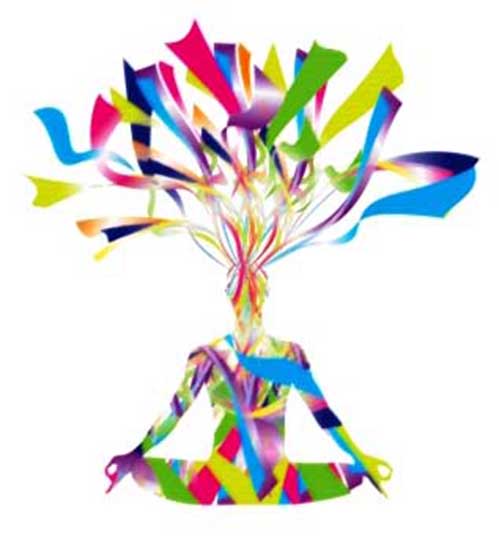 May Day (May 1) is a spring festival celebrating human fertility and the renewal of nature. The festival originated with the celebration of the Roman goddess Flora and spread to other countries of the Roman Empire. May Day was especially popular in England during medieval times. Activities centered around the maypole, a tree collected from the woods and brought to the village to celebrate the upcoming summer. Many people participated in temporary sexual encounters while they were off in the woods 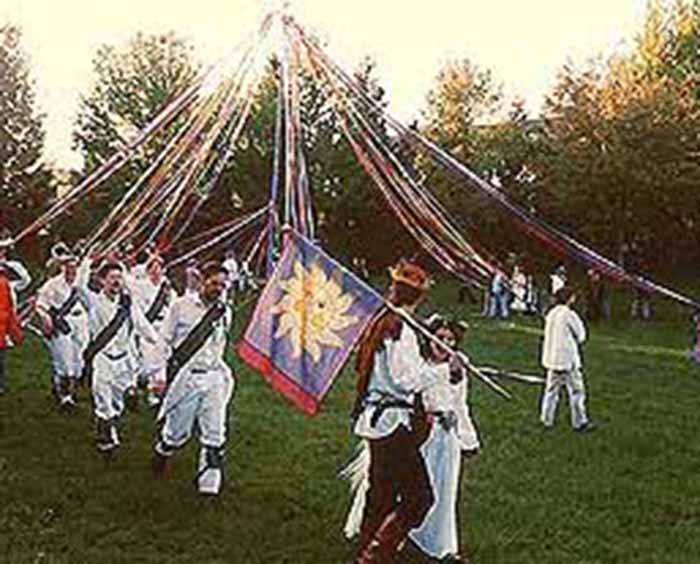 t was this latter activity combined with the temporary setting aside of the social hierarchy that Puritans found objectionable. By 1644, May Day had been banned by the English Parliament although it reappeared when Charles II took the throne in 1660. However, the overt sexuality of the festival went underground during the Victorian period and May Day was transformed into a celebration of England. May Day achieved little popularity in the United States because of the Puritan influence. However, in many European countries, it is a time of courtship. In Communist and socialist countries, May Day often features parades exhibiting military prowess.

The May Pole, Tree of Life, Flower of Life

Spokes of a wheel, wheels within wheels, creation, Grids, Matrix 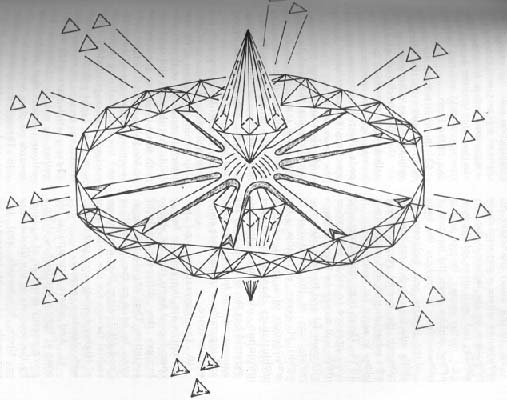 The Or station, as in Orionribbons_meditate500.jpg, Great Pyramid and the Belt of Orion