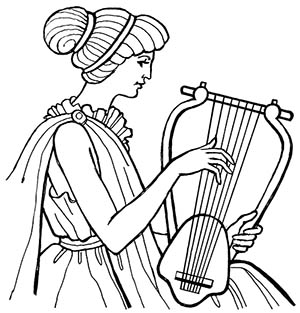 The lyre references music and harmonics. The lyre is a stringed musical instrument well known for its use in Classical Antiquity. The recitations of the Ancient Greeks were accompanied by lyre playing. The lyre is a member of the zither family, and was ordinarily played by strumming with a plectrum, like a guitar, rather than being plucked, like a harp. 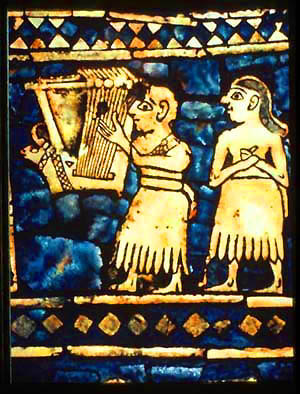 According to ancient Greek mythology, the young god Hermes created the lyre from a large tortoise shell (khelus) which he covered with animal hide and antelope horns. Lyres were associated with Apollonian virtues of moderation and equilibrium, contrasting the Dionysian pipes which represented ecstasy and celebration.

Locales in southern Europe, western Asia, or north Africa have been proposed as the historic birthplace of the genus. The instrument is still played in north-eastern parts of Africa.

Some of the cultures using and developing the lyre were the Aeolian and Ionian Greek colonies on the coasts of Asia (ancient Asia Minor, modern day Turkey) bordering the Lydian empire. Some mythic masters like Orpheus, Musaeus, and Thamyris were believed to have been born in Thrace, another place of extensive Greek colonization. The name kissar (kithara) given by the ancient Greeks to Egyptian box instruments reveals the apparent similarities recognized by Greeks themselves. The cultural peak of ancient Egypt, and thus the possible age of the earliest instruments of this type, predates the 5th century classic Greece. This indicates the possibility that the lyre might have existed in one of Greece's neighboring countries, either Thrace, Lydia, or Egypt, and was introduced into Greece at pre-classic times. Read More ...


The Lyra of Hermes 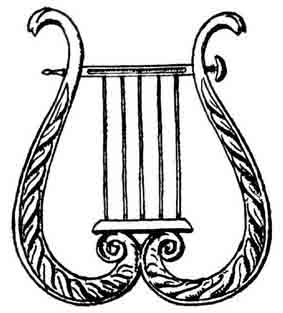 Reversed: As is Above, So is Below
Omega, Closures. Leo, Lion 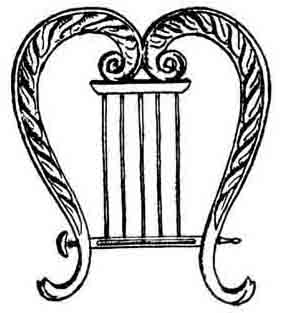 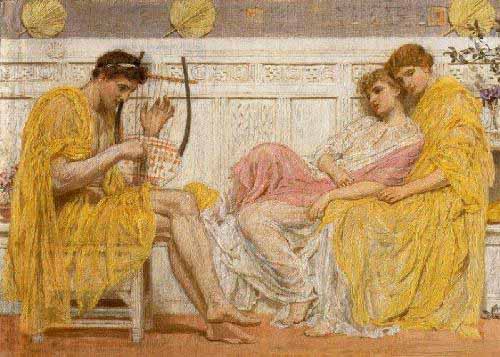 The Lyre or Harp is the instrument invented by Hermes and given to Apollo his half-brother, who in turn gave it to his son Orpheus, the musician of the Argonauts. In a Greek mythology, the walls of Thebes were said to have been constructed by the skill of a musician called Amphion and his lyre. He played the lyre in such a way that stones were made to move. The lyre in question was probably the ancient Greek "chelys lyra", constructed of an empty tortoise shell covered with skin, with seven strings framed by two antelope horns. The form of this lyre is a very ancient symbol for the musical arts. Orpheus also had the power to move stones by the playing of his lyre. 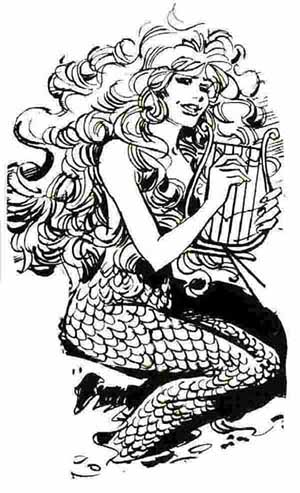 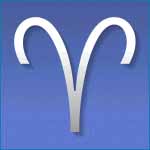 Lyra is the Ram 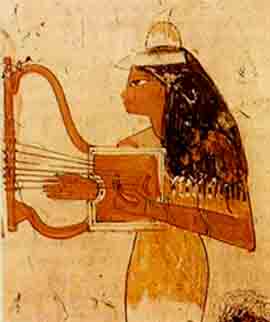 The Ram is Aries ancient Egypt and Thoth.

The Lyre looks like the headpieces (horned sun disc) of some of the ancient
Egyptian Gods and Goddesses who crossed over into Greek Mythology. 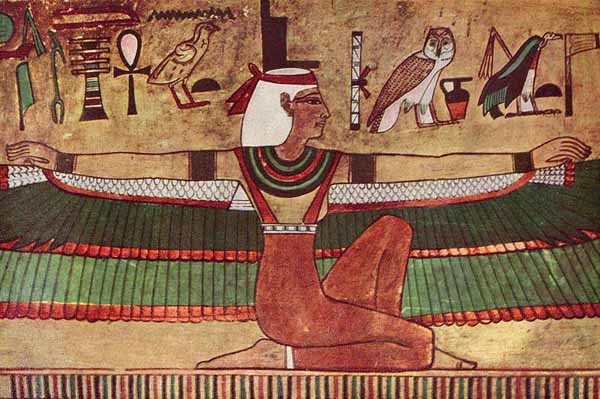 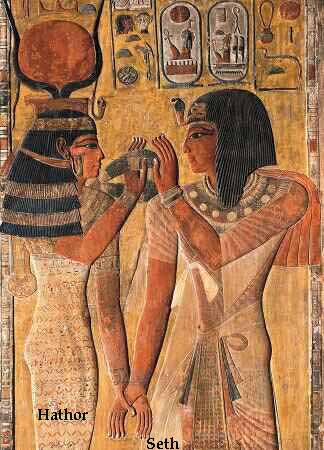 Thoth writing the Script and Creating the Grids

This is about the movement of knowledge from the ancient
Egyptian Mystery School teachings to our current program and timeline.